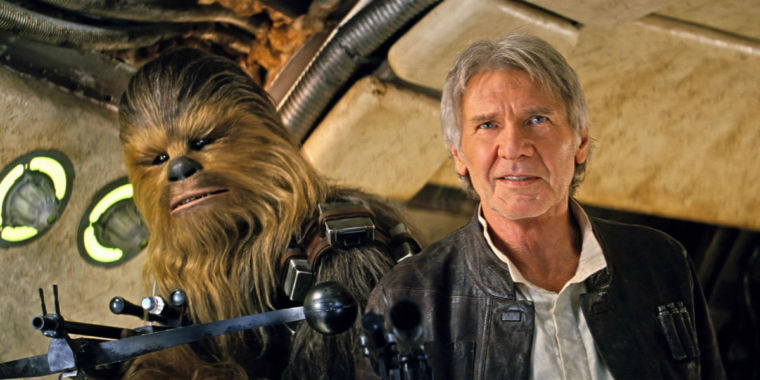 No replacement named, but film still on track for 2018 release says Lucasfilm.

Given the pedigree of the producers, I don’t think I’m worried about this. I suppose it’s better to have happened now when they have time to reshoot instead of later in production.

Plenty of films have switched directors and come out just fine. In fact Blade Runner was better for Ridley Scott being canned during production.

Lucasfilm is pleased to announce that Academy Award-winning filmmaker Ron Howard has been named director of the untitled Han Solo film.