policy exempting police audio and video recordings from its public-records law and giving police departments broad discretion over when to refuse requests from people for copies of them.

Democratic Gov. Tom Wolf said he would sign a bill that cleared its last legislative hurdle Tuesday, passing the Senate without debate, 49-1. The bill covers all audio and video recordings by officers, including those from body cameras and dashboard cameras.

Is the panopticon a ‘good thing’? It certainly has increased the public awareness of the ghastly behavior of police - which you know was always there, but if caught on video (inexplicable loss of a functioning body-cam notwithstanding) at least convenes an ‘internal inquiry’. China sure seems to be leading the way in turning it notably evil -sigh-

I’d put money on this being far from the first animal this psycho tortured and killed. Not that a law enforcement agency would screen for such behaviour.

Is the panopticon a ‘good thing’?

It’s not “the panopticon” when it’s police being watched. That’s simple accountability of public servants. They execute violence on our behalf (ostensibly) and we deserve to see how and when they are doing so.

Transparency of those in power is critical to the survival of democracy.

Actually, state troopers are typically a cut above county, city, and other local PDs. But clearly this one got through their screens in PA.

Transparency of those in power is critical to the survival of democracy.

heh, that’s nearly word-for-word what my Chinese academic counter-part has assured me about the benevolence of Beijing’s video policies. i agree with most everything you say (particularly as regards policing) but i do worry for the time when all these cameras are generally collected under government oversight. 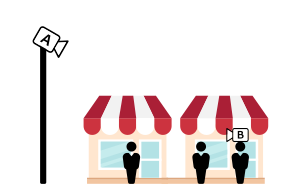 Sousveillance (/suːˈveɪləns/ soo-VAY-lənss) is the recording of an activity by a participant in the activity, typically by way of small wearable or portable personal technologies. OED (Oxford English Dictionary) defines "sousveillance" as “Close observation or recording of the government, police, etc., by members of the public, typically using personal devices such as video cameras and smartphones. Also: the recording or documenting by members of the public of their own or other people’s activit...

There are a lot of powerful people who are very anti-sousveillance. Don’t believe their propaganda.

Well, I think the difference is pretty clear between police bodycams and the Chinese government surveilling its own people. It’s a simple matter of whether the cameras are pointed up or down. Pointed down is evil, pointed up is crucial transparency.

Many Chinese people have unfortunately bought into their government’s propaganda that seeks to blur this distinction, but in a democracy I think the difference is unambiguous.

I assume his defence is now going to be that the horse was wielding a knife, he was in fear for his life, and that you can’t prove any different now that the video is unavailable.

Well, I think the difference is pretty clear between police bodycams and the Chinese government surveilling its own people.

Yeah, pretty much by definition any citizen who is recorded on a police bodycam is already being surveilled by a government representative whether or not the camera is there, so having that interaction recorded as a public record at least gives the citizens a measure of protection against abuse. Fundamentally different from ubiquitous security cameras on every street corner.

just not that particular horse. he got the standard outcome.

The horse was on the road’s shoulder in Lower Oxford Township and had already been struck by a motorist before troopers were sent, authorities said.

Perillo drove a vehicle into the horse multiple times, causing it to fall, and then pinned the horse to the road, authorities said. Another trooper then euthanized it.

Okay, the horse was already injured and the officers decided to perform a function normally reserved for Animal Control, but in a very odd and cruel manner.

I wonder why the video is unavailable…. 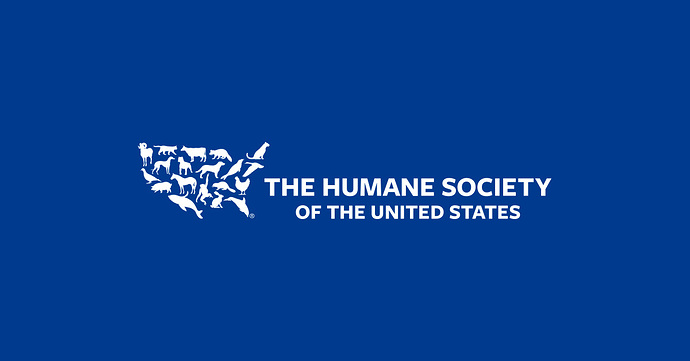 Extreme animal cruelty can now be prosecuted as a federal crime

word-for-word what my Chinese academic counter-part has assured me about the benevolence of Beijing’s video policies.

Yes, but the CCP lies - the cameras are not pointed AT those in power, but are pointed BY the people in power.

indeed …and my humble paranoia (thus easily discounted?) is that other governments (even besides Beijing) have been known to lie on occasion. That is, huzzah for cop body cams! huzzah for traffic cams! huzzah for street and public cams of every make and size! (cf London) …but stitch them together “for a safe and secure society” and add a soupcon of slippery-slope as many a governmental agency will want, and then it’s not just that scary government over there but a scary government right here. (ah well, nevermind… it was just the dystopia talk’n)

In panic, the officer reaches for his gun. It’s not there!

“I…I thought you were dead” he stammers, trying to crawl up and out of his chair as the equine portent of doom advances.

Unless the horse is our star witness!