Boy, the people in colorful uniforms seem to hog the spotlight more than the ones in black.

No link or attribution to the original video?

That would be good, wouldn’t it?

Thank you (: and now that i’m looking at the original video, its definitely a lot stranger than i imagined since there’s no real music to speak of.

Wow! The early 80s were a hellava drug.

To someone my age there is nothing at all strange about this. Except for the soccer uniforms, this would be practically every informal gathering I went to in college. In fact, I think I know the twin of everyone in the video, except for the young Billy Connolly.

Agreed, they are perfectly normal.

Having fun throwing random songs onto random snippets of the video. Here’s a quickly edited one…

It looks to me like a warmup or tryout for something intended to be more formally organized later. Nothing terribly weird about it. In fact, I think it’s sort of weird to say it’s weird. Can we have an explanation?

My guess: A fashion show in Germany of the latest (as of the time of the video) soccer styles.

I think they’re dancing about architecture.

Correct. It´s a snippet from the very popular german sports tv show “Das aktuelle Sportstudio”. A fashion designer makes proposals for alternative jersey styles, claiming that the existing 1st division ones were boring.
Nowadays that we´ve fortunately reached a point where soccer players begin outing themselves as gay the dancing scene makes a lot of sense once again!

And yet somehow the fact that it’s in German explains everything.

Imma let you finish, German Soccer Dancers, but what about Brazilian Disco Superheroes?

A fashion designer makes proposals for alternative jersey styles, claiming that the existing 1st division ones were boring.

To be fair, the bold color blocks and zero advertisement make for a kind of retro-cool aesthetic. The yellow-orange-red-white one in particular is 70s-80s zeitgeisty as hell and reminds me of the classic Toyota racing livery. Let’s say I wouldn’t die of embarrassment rocking a few of those as cycling jerseys or something. 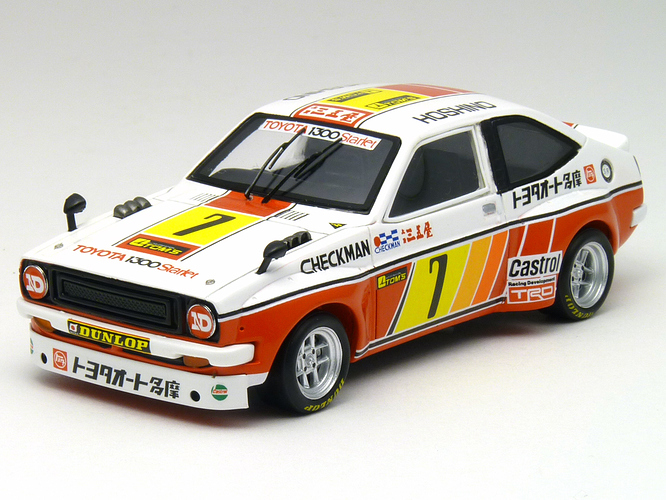