That’s awesome, I just came to say she’s far too beautiful to be a small town anchor, obviously a Hollywood actress. Don’t …you know… don’t tell her I said that.

We’ll keep it in the circle of trust.

Would’ve been better played completely straight. Too self aware.

Yep, way too many references to things that are part the show, but would never have been mentioned in a newscast. I’m not sure exactly what the point of the “viral video” is; the show is still running but doesn’t really need the boost. Since the recent announcement of Season 2 is still fresh, I would think they’d be working up something that drops hints for S2 instead of landing in the middle of the events of S1.

Also, for a series that has prided itself on meticulous authenticity, you would never have heard the term “rocking” when referring to how something is worn, and “mom jeans” might have been a thing in the 80s, but that’s not what they were CALLED yet.

I’m assuming the video was created by fans and not netflix/the producers of the actual show. 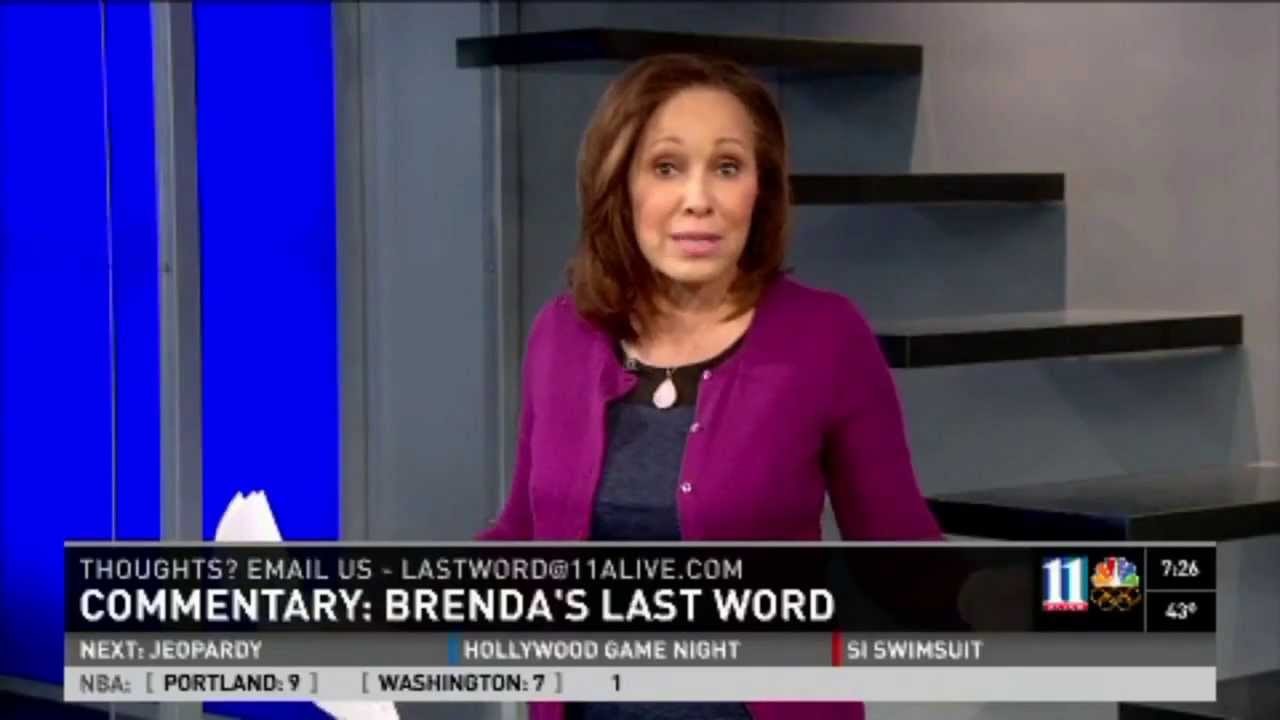 Um . . . no, the video was created and released by Netflix.

That was my thought. A bit too tongue and cheek, and entirely loses that eerie retro feeling that saturates the show.

I think they do the parody news thing just a tad better.

Not in the world I want to live in. Ok, that makes this doubly disappointing =(

This is called Fan Service, people. Love it or hate it, it’s a thing. It doesn’t have to fit in or take itself seriously. shrug

The ATL is the 9th largest media market in the US… so we’re not that tiny!

But yeah, Brenda Wood is one of ours.

This is supposed to be a news show. There’s no cleavage, screaming pundits or reading of drunk tweets. I don’t understand. /s

This is called Fan Service, people. Love it or hate it, it’s a thing. It doesn’t have to fit in or take itself seriously. shrug

A web short for a web series. How meta.

ETA: Seriously though, this is pretty fun. Though what might be a bit more fun is if they hadn’t only made eight episodes for the debut season of one of the coolest shows in years. grumble, grumble…

But yeah, Brenda Wood is one of ours.

It’s been a while since the 80’s so my memories aren’t exactly fresh, but it seems to me she nailed the local TV news vibe of the day, even if the references were a bit how the future talks about the 80’s. She should do a tie-in with the backwards-in-time Macbook reviewer

she’s far too beautiful to be a small town anchor

we’re not that tiny!

nah, he meant Wood is too pretty to be the anchor in Hawkins IN so it broke the fourth wall for him

Yea I overlooked the Atlanta part.

Also, can I see, Brenda Wood is fine, but can I say, I’m Team Monica? 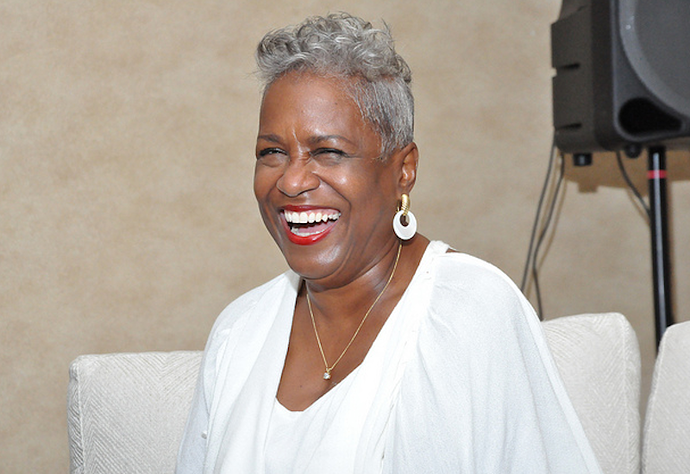 I never watch the local news lol. But I know who the anchors are, mostly. I’d say I’m Team Jovita, though. 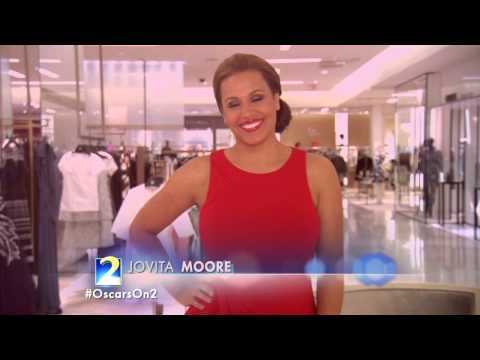