I wonder what his relatives will have to say about being that late.

The current resident activated his personal drone and confirmed what the previous resident saw and immediately contacted PBSO.

I love little reminders that, flying cars notwithstanding, I’m still pretty much living in the future.

I was curious, so I am probably not the only one…

Edited to Add-- If you view that area on Google Earth you can go back in time to 1995 before the area was developed. it looks like orange groves. The pond first appears in the 1999 imagery so presumably this poor fellow was submerged not long after the pond was built. The imagery is too low quality to see the car until the 2017 version.

20 years and nobody spotted a car sitting shallowly submerged a few feet from the shore?

I guess it’s true that nobody goes outside in Florida.

And that’s on top of free, global high resolution imaging, accessible from the comfort of your home, or wherever you are if you’re using the high-powered handheld computer linked to data being transmitted wirelessly.

Well, get too close to murky water there and you’ll either find a dead body or a gator makes you a dead body. I don’t blame them!

WTactualF am I looking at? What…what is this? Did a mosquito tyrant build this “community” as a prison for it’s man-slaves to feed it’s broodharem? 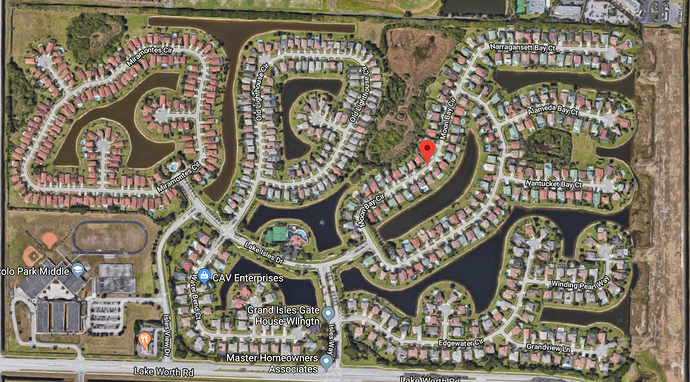 I can recall a similar story about a wife of a Cubs baseball pitcher who went missing back in the early 1980s. Five years later they discovered her body in a car on the bottom of a pond in a Chicago suburb. 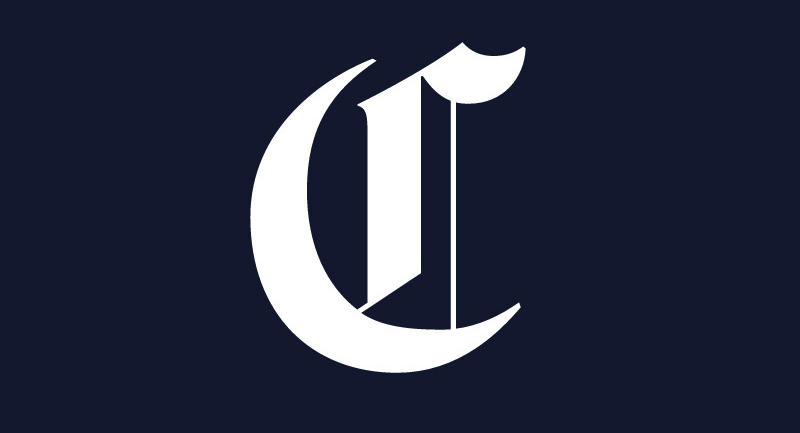 The death of Carole Pappas, whose body was found in a Wheaton pond five years after she disappeared, was ruled accidental Thursday at a Du Page County coroner`s inquest.

Outside is where the alligators, snakes, and feral rhesus monkeys infected with lethal herpes are. Also other Floridians. I’d stay in too.

I wonder how often that water gets refreshed/replaced? Or is that pond still full of Eau d’Moldt?

20 years and nobody spotted a car sitting shallowly submerged a few feet from the shore?

Or maybe they did and just didn’t think it was remarkable enough to contact authorities. “THAT thing? Eh, it’s been there for years.” 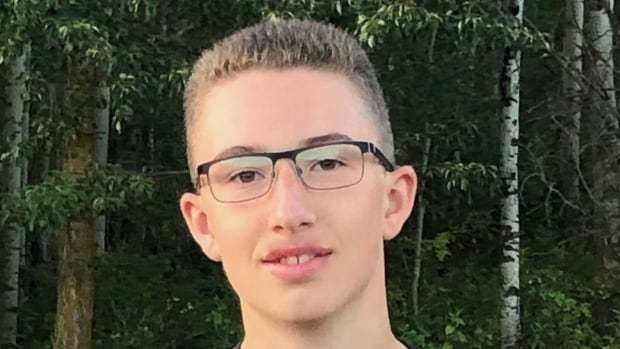 Body of woman missing since 1992 found in lake | CBC News

An almost three decade-old missing persons case in B.C. has been solved in part because of a curious 13-year-old boy and his GoPro camera.

Well now I don’t have to search that one up to link.

How do you think the monkeys got infected?

I’m a water person, and have always lived in close proximity to a body of water. That said, I can think of no reason why anyone would live on those ponds/canals/swamps. Surely nobody ever enters that water, do they?

Welcome to the “planned community” near “good schools” where every home has “water views”.

Retention ponds are super nasty, but sometimes that’s all you get. The one by our office has birds, fish, and the occasional gator, and dudes are out there fishing in it regularly. Hopefully not eating those fish.

I would presume the car may have been seen many times, its not that deep in the water and the grass in the area is well tended. My assumption is that for a long time people saw it and figured there wasn’t anything inherently alarming about the car and that it wasn’t their problem. No one thought to actually get the car out of the water or made the connection that the car might’ve been involved in a fatality.

This had me laughing out loud at lunch here. I had vaguely the same thought at first.

I don’t know enough about geology, but can kind of imagine a few reasons for this setup. Like if the area is reclaimed wetland and they need a certain amount of water in the soil to prevent some kind of subsidence. Or the flat land will flood during every rainstorm if they don’t have massive reservoirs for it to flow into. Or just gets bone dry at certain times of year.

Those houses have no issues whatsoever with flooding. Nope.