It’s long overdue and most welcome, i’ve now shared the news with my group of friends. Thanks

i wonder a bit how they landed on that particular number and, for purely selfish reasons, wish they’d picked something other than 9 something.

i get seriously confused about numbers, and after hearing about this a few days ago suddenly couldn’t remember the police and fire version. way too similar. a 6 or a 7 prefix would’ve been much less confusing

( * i had to look that up just now, and i will forget it again by the time i hit post )

I think nearly any other combination of numbers would be forgettable for me, so for me 988 is a non-issue. I may or may not remember it in the future but if i had a friend in need i can always look it up real quick.

It’s not all sunshine and roses, there’s privacy concerns: 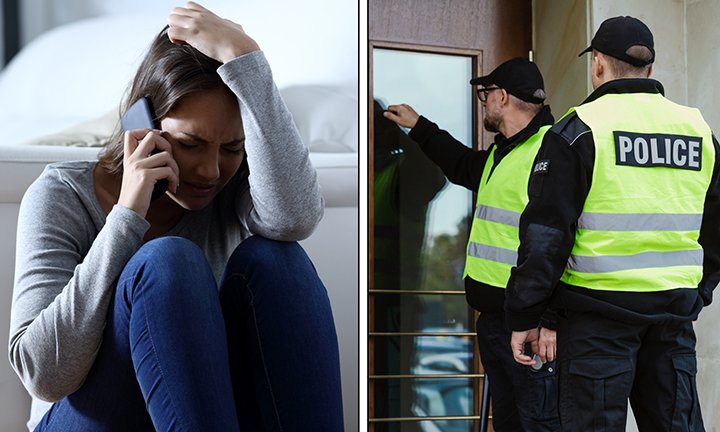 Specifically, the place that landed the contract will trace calls and has shown steps to requiring other places to trace calls, so that, in their opinion, they can send police out to people’s homes where they can escalate situations and detain people against their will. The article links to another that provides real cases where people’s lives have been seriously impacted for the worse because they called a suicide prevention hotline.

If you’re in a marginalized group or otherwise have reasons not to trust “anonymous and confidential” services that clearly aren’t, then stay away from this hotline.