Tattle Life, the latest worst place on the web

Interesting article, although I don’t know why anyone is surprised. Look at the tabloids at the supermarket. This type of gossip, rumor, doxxing and lies is considered “fair game” by many, and there’s a huge market for it. Tattle Life seems to be decommodifying it so everyone can get in on the “fun.” Now, instead of waiting for some reporting to tell you, you can go online and BE the reporter.

I can’t tell you how sad this makes me for our society. It’s bad enough people waste time and money adoring celebrities, but sadder to watch them wasting time and money trying to tear down the same folks being adored. 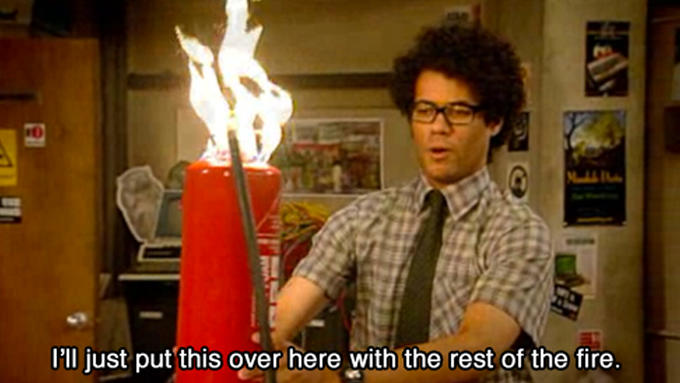 Look at the tabloids at the supermarket

Precisely. People, Us and TMZ and every other celebrity “gossip” source are just as awful as this forum. They are quite literally paying people to stalk and harass anyone who has gained any notoriety, even if accidental. I guarantee that any photos on Tattle Life came from one of these sources.

Very little love for internet celebs/influencers and the like but there is no schadenfreude in watching them get torn down in a toxic fashion. These people have become the monsters they so hate. Imagine getting your kicks from tearing people down on the internet. Sadly some genuinely good people will get caught in the crossfire of all this.

If it has servers, we can kill it. 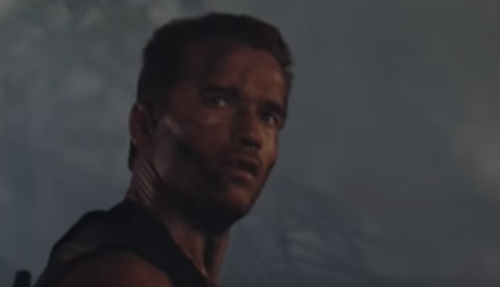 (Not by hacking. It means that they have a point of failure that will attract lawsuits.)

I don’t think anything can take the title of ‘worst place on the web’ away from 4chan’s /b/. But sure, pretend all you like.

Hated in the Nation

"Hated in the Nation" is the sixth and final episode in the third series of the British science fiction anthology series Black Mirror. Written by series creator and showrunner Charlie Brooker and directed by James Hawes, it premiered on Netflix on 21 October 2016, along with the rest of series three. It is the longest episode of Black Mirror, at 89 minutes. A Nordic noir-inspired episode, "Hated in the Nation" follows Detectives Karin Parke (Kelly Macdonald) and Blue Coulson (Faye Marsay) as t...

I don’t think anything can take the title of ‘worst place on the web’ away from 4chan’s /b/.

I don’t know why they call it social media, when so many people express disagreement with a flung death threat.

/pol/ at least has a topic, a reason for existence. /b/ is pure chaos, unfiltered sewage of every type imaginable and some you didn’t know existed until you visited /b/ for an extended period.

The way tabloids and tabloid readers treat celebrities is awful, but is it really unwarranted against people who call themselves “influencers”? Freedom of speech does not mean freedom from consequences, after all.

What purpose does spending so much time spewing hate serve? Sure, bullies like to tear others down to make themselves feel better, but in the end, it changes nothing about themselves, and it normalizes hate and envy in The DiscourseTM. I’d agrue that isn’t a good thing.

I’m not all that impressed with the whole “influencer culture” thing… but I’d rather ignore it and get on with my own life. If someone does something harmful, sure, call that out-- I’d consider that an appropriate consequence. But why should there be “consequences” just for living or working in a way others don’t like?