I really do expect it’s a early 1 April joke.

This is kind of amazing. I’ve been struggling against Microsoft’s repeated attempts to upgrade our Windows 7 machines to 10 (damn zombie updates), but maybe I’ll rethink this now.

No way in hell for me. Windows 10 spies, no matter what you do. I’m not running an OS that spies like that.

Also, I’ve tried to use Win10’s controlpanel and config tools. They’re designed to be used by little old ladies who know nothing of computers. I have yet to actually find where I can do real damage. I don’t like that. I’m sticking with Real Genuine Linux Mint, and only booting into windows 7 to play my games.

Good luck sorting out the wheat from the chaff, but, mostly?

Why do I always think I’m in the questions thread?

Back in January I started looking into some strange voting patterns affecting several users who noticed their comments were routinely downvoted...

Anybody mind telling an old Unix head (I can’t grow the damn beard, too much Swedish ancestry) why I should care about PowerShell? What do I get for messing with Win systems aside from WMI / RPC?

Blade servers, or other cloud environments where you’re running lots of virtual servers.

You can install Windows Server 2012 without a GUI. This gives your servers very little overhead, and you control them all remotely using PowerShell. Or as I vaguely understand it, with software that issues PowerShell commands to large numbers of servers at once.

The first rule of Tech Club is “you do not talk about Tech Club because it bores the pants off of anyone not in Tech Club.”

Welcome to Film Club.
The first rule of Film Club is don’t talk about Fight Club.

I totally forgot about this. I now have Windows 10. Wonder if this will solve some of the NodeJS image-library issues I’ve had…

I know Cygwin screwed me somehow but I cannot recall the details. It was a really royal screwing too.

So far all I’ve got out of Cygwin is that I’ve never been able to install it properly so that it ends up working.

I’ve gotten it working on several occasions (in the sense that bash worked and anything I wanted to do on the command line worked) but the x-windows apps were hit and mostly miss.

The install procedure is (or was; haven’t installed cygwin in probably more than ten years?) pure evil.

I recall needing to use cygwin to build CHDK. I wrestled with it for about two days, finally got a good compile, and decided that was enough of an accomplishment for me.

An archive of all O'Reilly data ebooks is available below for free download. Dive deep into the latest in data science and big data, compiled by O'Reilly editors, authors, and Strata speakers.

“I want people to wake up every day and the first thing they check is Twitter in order to see what’s happening in the world,” [current Twitter CEO Jack Dorsey] said between bites of his first crispy beef taco. “It’s a metaphor for checking the weather. Twitter has a similar potential.”

Well, I don’t do that. Despite having my own personal account, and a bunch of bot-accounts, I check the BBS first, Facebook second, NYTimes, the Scranton Times Tribune (newspaper of my former residential locus; I haven’t moved to a CT paper after 5+ years, yet), and NPR before Twitter - which would be via HootSuite, anyway.

From the below article, which is worth reading for much other information. Found via an article link-chain reading about Theranos.

Also I do a lot of active directory stuff, and you can get a lot more work done faster in powershell than using a fundamentally hostile GUI tool like Active Directory Users and Computers.

I use linux for that.

Has this been posted to the BBS?

So, the article, by Nick Bilton, led me to check out (literally - as in “from the library”) his book Hatching Twitter 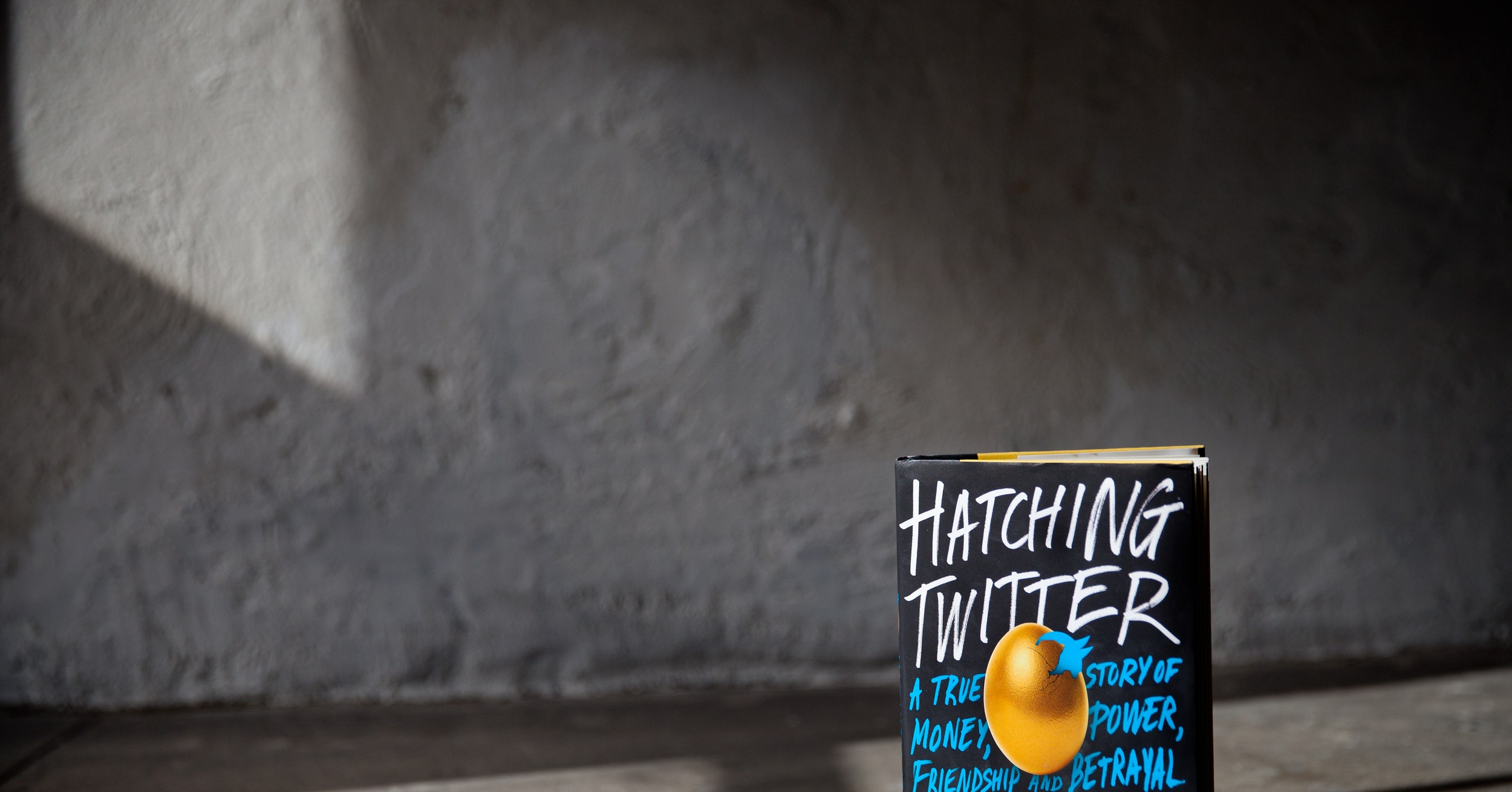 Nick Bilton's new Twitter tell-all is an adventure story full of lies, bad behavior, and lots and lots of backstabbing.

Hatching Twitter: Why I learned more from Ev than Jack

A new book on Twitter's creation story contains lots of lessons for business and innovation. But, there's also a surprise twist.

TL;DR: enjoyed it, wish I had a couple billion dollars. Heck, I’d settle for a couple hundred at this point. 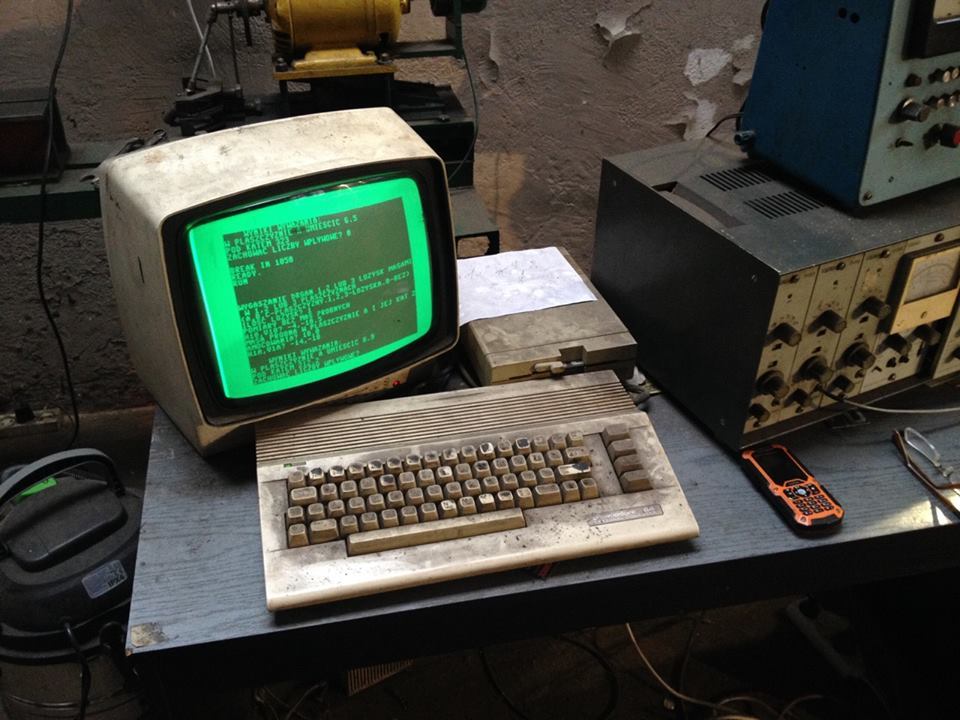 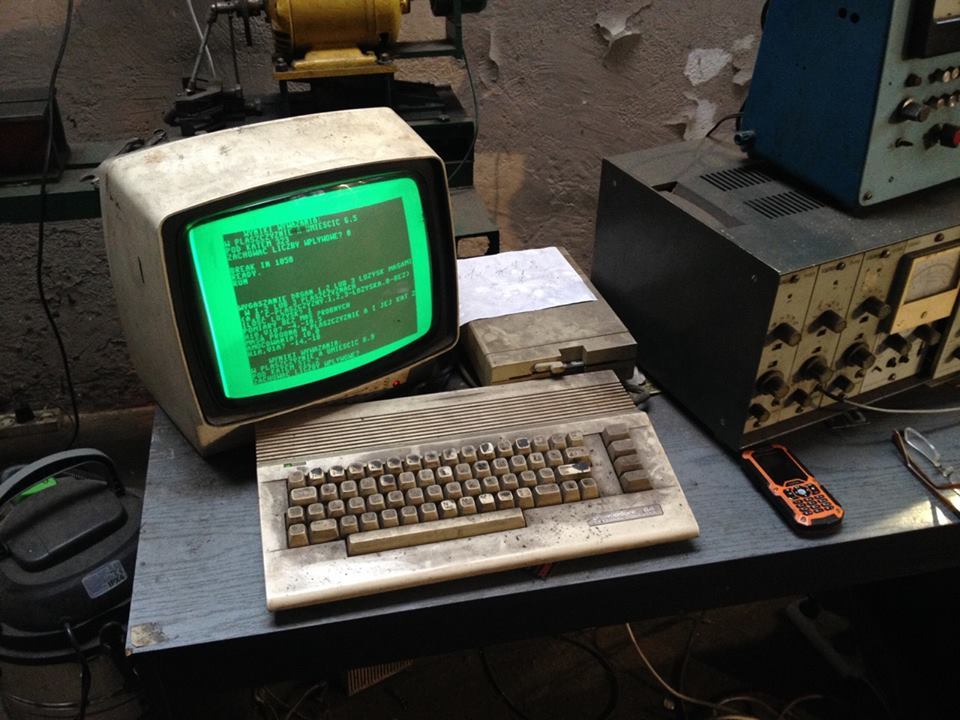