Televangelist Kenneth Copeland, worth over $750 million, doesn't pay property tax on his $7 million home: it's a "clergy residence"

Originally published at: Televangelist Kenneth Copeland, worth over $750 million, doesn't pay property tax on his $7 million home: it's a "clergy residence" | Boing Boing

He can justify it by saying “Give unto Caesars which is Caesars’… by laundering tithe money through Little Caesars franchise restaurants.”

If he’s got such nice things on earth, I’d be curious to see what treasures he’s stored up in heaven.

I’d be curious to see what treasures he’s stored up in heaven.

Or Hell for that matter…

I sure hope that house doesn’t get damaged by an “act of God” like a flood, or fire, or plague of locusts*

*not that I could or would make that happen of course

Parsonage exemptions are unconstitutional. Or would be under a fair reading of the constitution by a Supreme Court that wasn’t packed to the brim with religious zealots.

The Freedom From Religion Foundation sued to get the same, equal right for the founders of their non-profit to get the Federal parsonage exemption. They won their suit twice, but got overturned on appeal by the 7th circuit, which said, nope, totally fine to discriminate against non-religious non-profits. The FFR decided not to appeal to the Trump Supreme Court given their clear biases. 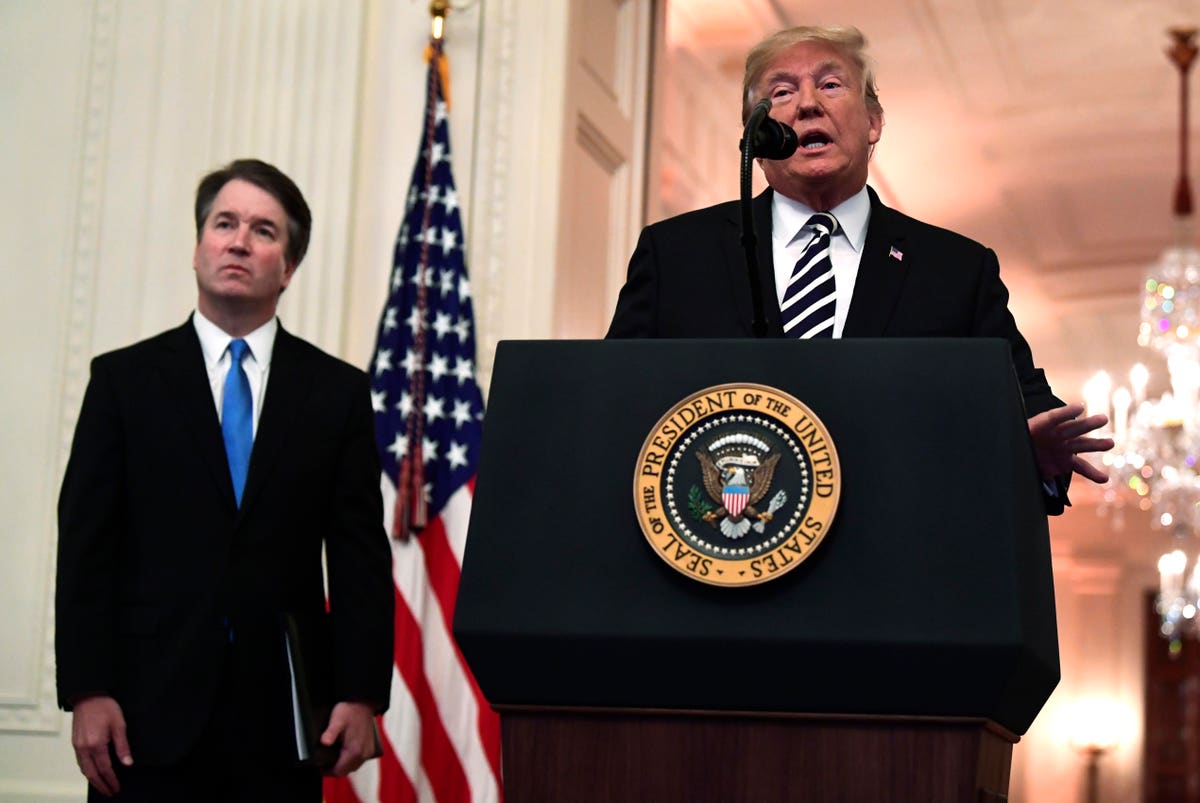 Freedom From Religion Foundation gives up fight against clergy housing exclusion as it sizes up Supreme Court makeup.

Copeland isn’t a fat man, but just to be on the safe side he should probably be extruded through the eye of a needle. Better safe than sorry.

but just to be on the safe side he should probably be extruded through the eye of a needle.

Yeah, nothing in the constitution says you can’t tax a church so long as you do it in an equal way. If anything, treating them differently from non-religious non-profits is a form of religious discrimination. I wish it wasn’t an unrealistic hope that all non-profits, including churches, were subject to the exact same tax laws on an equal basis.

No tax exemptions for religion. Then we’ll see how “honest” they are.

There’s a Kenneth Copeland tag, and plenty of other posts to add it to.

Hard core atheist, but wow this Copeland guy, just something about the way he looks is almost enough to make me believe the devil is real.

Kenneth Copeland is a loathsome piece of shit, and tax exemptions for churches are unconstitutional. (Didn’t somebody say that “Congress shall make no law respecting an establishment of religion”? I could have sworn I read that somewhere.) But I have no problem with this particular clergyman accepting this handout that they’re all offered.

The situation made me think of a friend’s outrage, during the 2004 election, that John Kerry registered his yacht in Rhode Island, rather than his home state of Massachusetts, saving a bundle on taxes. “He wants other people to pay more taxes!” he fumed. “He shouldn’t exploit that loophole!”. But Kerry was obeying the laws as written. Much like Copland. Who, as I say, is a loathsome piece of shit.

It is unbelievable that there are still people so gullible that they send money to a grifter like Copeland.

Hey, man and woman weren’t created with original sin. They were created without any knowledge of right and wrong and then left unsupervised with original sin in a conveniently accessible form, for an indeterminate length of time, to be applied to all of their descendants if they failed to discern who to listen to about it. The difference is important because it means it’s all our fault, you see.