“we have been given legal power from heaven and now exercise our authority.”

How are they doing this and still stay tax exempt?
“ Currently, the law prohibits political campaign activity by charities and churches by defining a 501(c)(3) organization as one "which does not participate in, or intervene in (including the publishing or distributing of statements), any political campaign on behalf of (or in opposition to) any candidate for public …”

“we have been given legal power from heaven and now exercise our authority.”

They probably use a lot of names, but it started out as the New Apostolic Reformation heresy. 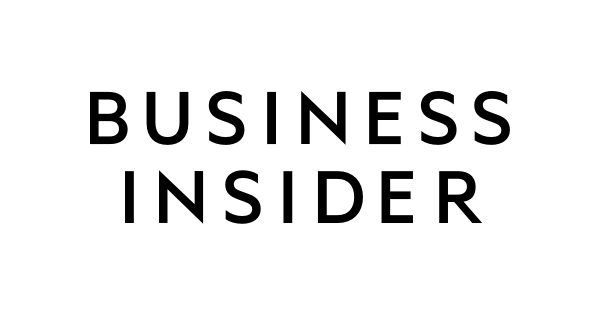 Christofascist, what an asshole. 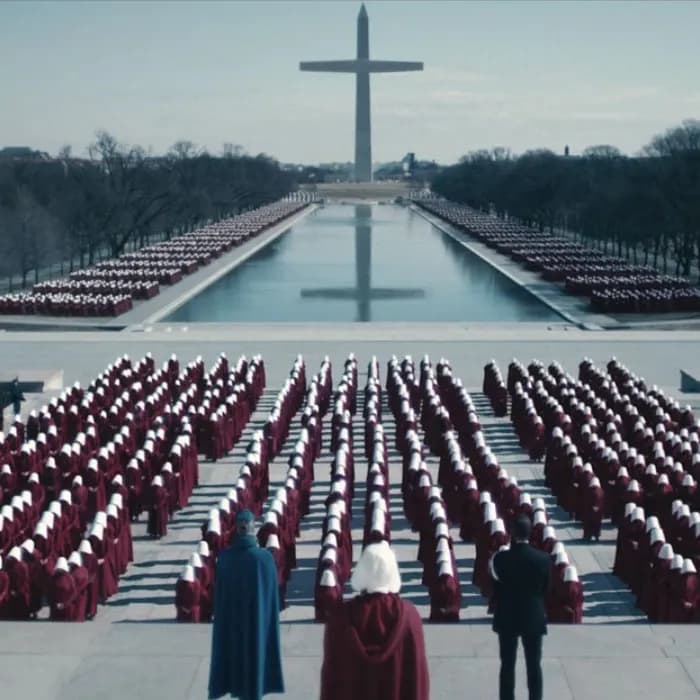 Re: “Meet The Radical Evangelical Army Behind Rick Perry”

To achieve their goal of Christian dominion over the world, leaders of the New Apostolic Reformation are training a new generation of so-called “super-believers” to cleanse the world before the Second Coming.

This new breed of Christians — known as “Joel’s Army” in the early days of the NAR movement — is now commonly referred to as the “Elijah Generation,” or the “Elijah Revolution.” NAR leaders refer to this youth movement in strikingly militant terms, referring to international missions as “military bases” and local churches as “armories.”

The Elijah Generation theology is primarily directed at people in their teens and 20s — specifically anyone born after the 1973 Roe v. Wade decision

Rick hung out with some weird dudes.

Seems Kenneth, IHOP and Tod Bentley are primed for Gilead. 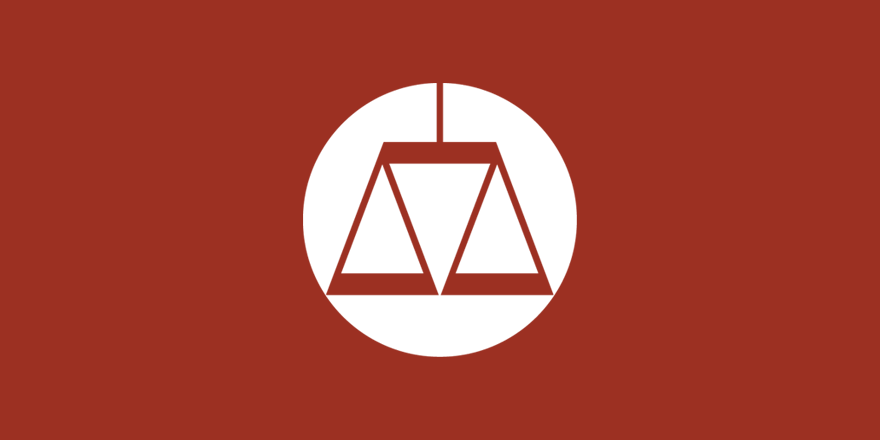 Todd Bentley has a long night ahead of him, resurrecting the dead, healing the blind, and exploding cancerous tumors.

To paraphrase the members of Monty Python:

Listen. Claiming some invisible, intangible, possibly nonexistent being said you were in charge is no basis for a system of government. Supreme executive power derives from a mandate from the masses, not from some delusion of authority.

Looking at this manifesto, a couple facepalms. One in particular amuses me:

We declare that our nation is energy independent.

Well then, I declare that all the money and property you own is now mine. You can keep your debts, though.

Laws that aren’t enforced aren’t laws. Conveniently the IRS has been underfunded for decades and has pretty much been prohibited from pursuing exactly this sort of fraud and abuse.

“We decree that our legislative branch will only pass laws that are Biblical and constitutional.”

That’s not how it works. You can’t have both.

We declare that our nation is energy independent.

Their trinity is The Son, The Father, and the Holy Gas.

Oil is endlessly replenished, cannot harm the environment because it comes from God, and it all belongs to America.

Are you kidding? Even old nick is woke enough to keep the Hell (yeah pun intended) away from Copeland. No way is he letting that kind of competition into his corporate headquarters.

well the easiest option is pass no new laws and just repeal the ones you don’t like. you can also change the constitution

I love how they left out the ‘scientifically’ in their decree to America being strong spiritually, economically, militarily, technologically. Convenient omission that.

Feck these self-important clowns and the clown car they rode in on.

I love how they left out the ‘scientifically’ in their decree

Yeah, they want modern dentistry and all that, but not the actual reasoning that goes with making this world a better place to live.

Christ: “What an asshole!”

No, this is so much worse. This is just plain old theocracy.

I saw that and thought, what in tarnation. One of those is definitely not like the others. But is equally as deceptive.

Well no, because these are Christians not Muslims. Let’s cut that bullshit, please. It makes it seem like our problem with white christo-fascists is only due to Islamists, which is entirely the opposite of reality. This is, in part, our own colonial whims imposed on us.

I wear glasses, but i managed to observe that the majority of them folk were of the white skin type. I known that doesn’t take away from their nonsense and its a bit prejudice, but just saying.

Please call me out if thats wrong of me.