That was totally worth a brief Googling.

As an unfortunate resident of TN, I am fully confident they were serious in their beliefs here.

Law enforcement first became aware of meth addicted alligators when they caught one turning tricks at a truck stop.

Meth-gators in Tennessee. Meth-scorpions in Arizona. Meth-rats in Connecticut. Meth-towns across the Midwest and Rust Belt. Back in the day it was feeding LSD to pets. Now we energize monsters. Better to just recycle opioids at McFood stores. Would you like an overdose with those fries, sir? For meth, just drink from the toilet.

release them into the the “Washington Swamp.”

Wouldn’t that be a water-gator?

When I hear the term Meth Gator, I can’t help but think of Kellyanne Conway.

They started on the script 5 minutes after Doctorow posted this.

Giving bad meth to gators is even worse: 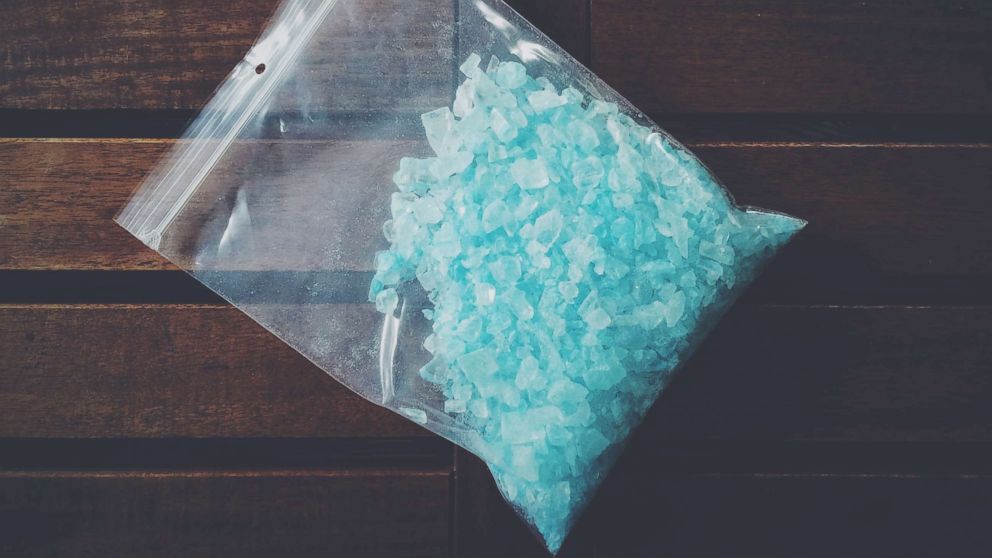 Police department invites people to turn in meth for 'testing'

The Harahan Police Department is very concerned about Zika virus.

Alligators don’t even live in TN. This is just some country cop that has no clue what he’s talking about.

Global warming will bring them.

They’ll have to go through GA first, though… I’m trying to imagine gators in the Chattahoochee…

“I’m an alligator, I’m a mama-papa coming for you”

It could be worse, at least they’re not krokodil gators.