There goes the browsing history... Many thanks to @steamfair. Soon to be on display at @SalisburyMuseum in September pratchetthisworld.com https://t.co/onGGWLDYL4 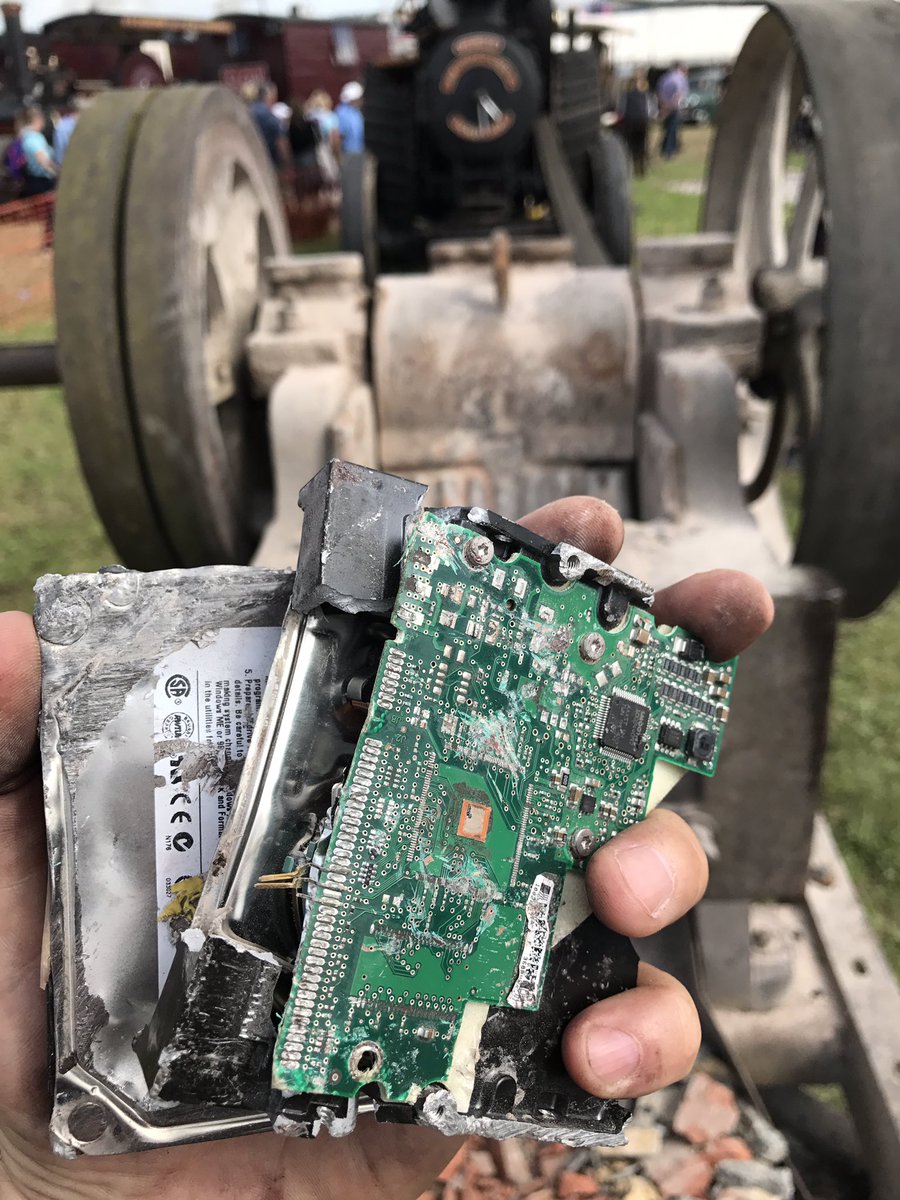 Respect to his estate for following through (although I’m not surprised that they did). Half finished works can be interesting, but they seldom do an author’s legacy any justice.

Strangely enough, there was no one driving Lord Jericho, and when it was found later, the cab was full of bits of string.

Was there something in particular that offended him so badly that he could not bear to imagine his name meeting a similar fate? Silverstein’s “Every Thing On It”, perhaps? Surely not Adams’ “The Salmon of Doubt”? (Hardly a great work, that one, but not in the least offensive.)

I did happen to pick up “The Witch’s Vacuum Cleaner” from the library the other day and found it to be not at all to my taste, but then I am hardly in the target age range for that.

Poor Mr Swimble is having a bad day. Rabbits are bouncing out of his hat, pigeons are flying out of his jacket and every time he points ...

I doubt Sir Pterry would have written personal letters on his PC, and especially not love letters. Also, I don’t think it would raise many eyebrows of his letters would seem in any way unusual to the wider audience. He has a very solid fan base, but he isn’t a revered and locked-away (inter)national literary treasure like JJ. He seemed quite accessible, compared to most authors, actually. (I am still sorry I missed out on two opportunities to meet him in person when he was touring the continent years ago.)

It seems likely that he had similar dreads like everyone who writes: having people read unfinished texts which the author knows are crap (i.e. they think they still could have improved).

The guardian describes him as “The author of over 70 novels,” so I suppose the loss of ten unfinished works can be taken in stride,.

Maybe they weren’t up to the standard of The Shepherd’s Crown. BTW, no-one really needs to watch the mockumentary “Back in Black”, but the moment when @neilhimself’s voice broke left me very touched. Neil, I would love to have a drink with you some day and toast to your late friend.