I hope they get sued into the ground. Assholes.

Xtianists turn everything they touch to crap. That includes the message of Jesus of Nazareth.

Likely praying that God saves them from the legal ramifications. Let’s see how they handle testifying under oath.

Thou shalt not commit plagiarism. Unless it’s to demonize people you don’t like, then it’s fine.

(Actually I’m probably misremembering the name of the group. Catechism was a long long time ago and I have actively tried to suppress most of it. I mean the group of people that Jesus railed against, who claimed to follow god but really just twisted the letter of the law to whatever suited them) 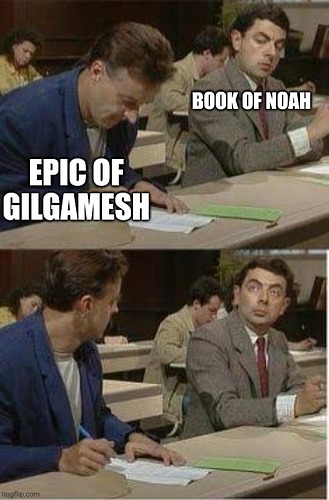 No, it was the Pharisees

So you’re saying that they put on a large-scale musical, and managed to do it without ANY LGBT performers?

Well, at least we know it was terrible in execution, as well as intent.

I still say that the Pharisees are mostly misinterpreted by Christianity, and that Jesus was a Pharisee. The reason he criticised them was because he knew what some of them were like from the inside, and also because criticising the Sadducees or Sanhedrin would have got him disappeared before anyone knew who he was. He was definitely not an Essene (although there seems to be crossover with the early Christian church) or a Zealot.

Think of Jesus as being like a DSA member complaining about the Democratic Party.

Do you accept him as your Lord and savior?

I’ve heard this so many times, it’s like that rock band that had a pretty good debut album, and then just kept making basically the same album over again, only for 2000 years.

So AC/DC is the Catholic church?
I mean it isn’t that absurd. I’d rather sing along with “For Those About to Rock” every Sunday over reciting the Nicene creed.

And our first reading of the day will be… 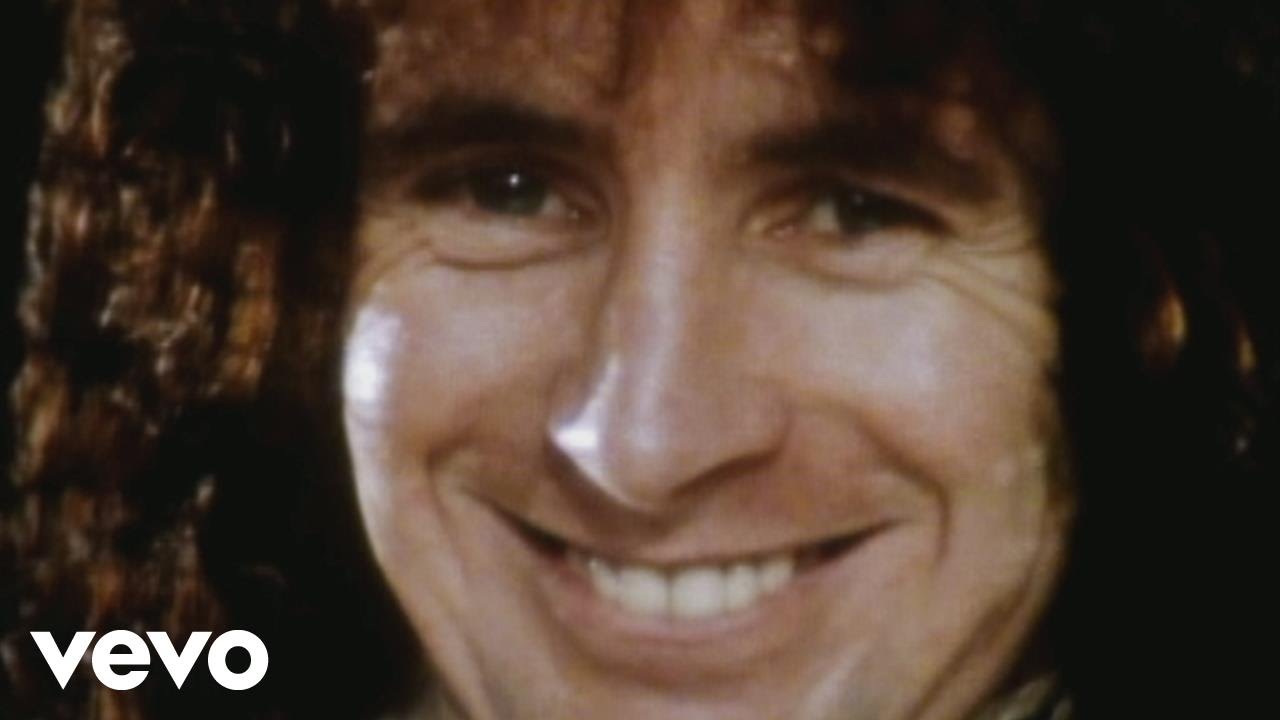 When they needed Jesus most, he was right on time, bursting into the courtroom.
“I understand these men have been brought to court for misusing other people’s work? I would like to add to the complaints.”

(Translated though because only conservative dream Jesus speaks English)

It’s my understanding that in modern terms, Pharisees were roughly equivalent to liberals and Sadducees to conservatives. And the majority party in the Sanhedrin at the time Jesus came to Jerusalem was the Sadducees. Who were the ones who arrested Him and turned Him over to the Romans.

So when I tell people Conservatives killed Jesus, I’m serious, because of course they did.

Sue the fuck out of 'em, Lin-Manuel Miranda…

As I recall it was Alexander Hamilton’s heterosexual activities that proved to be the great weakness which cost him any possibility of winning the Presidency.

I can only assume it was thoroughly abridged, as it seems weird that parishioners would sit through a two and a half hour performance and then still feel like a sermon on a largely unrelated subject? Not that that makes it excusable, of course.

I can also only assume that they knew they would never get away with it and that they would get heaps of publicity when their production was discovered.

It’s more like the Sadducees were the establishment, with them being the priests at the Temple of Jerusalem. They were conservative in the sense that they didn’t like anything that challenged their power.

The Sanhedrin were like the Supreme Court, and there were people who supported Jesus and the early Christian Church in it. They weren’t Christian though, despite what some xtians want to believe.