Texas official explains why Uvalde police didn't confront mass shooter: "they could have been shot"

This is weird, when police, “fear for their lives”, they are normally enthusiastic about shooting and killing brown people.

So much for “Protect and Defend”"

…themselves… protect & defend themselves. The rest of us are on our own.

And yet cops shoot black men all the time when it’s suspected they might have a gun.

And yet cops shoot black men all the time when it’s suspected they might they feel confident enough that they don’t have a gun.

It’s probably more fun for the cops to be on SWAT teams as opposed to community policing. 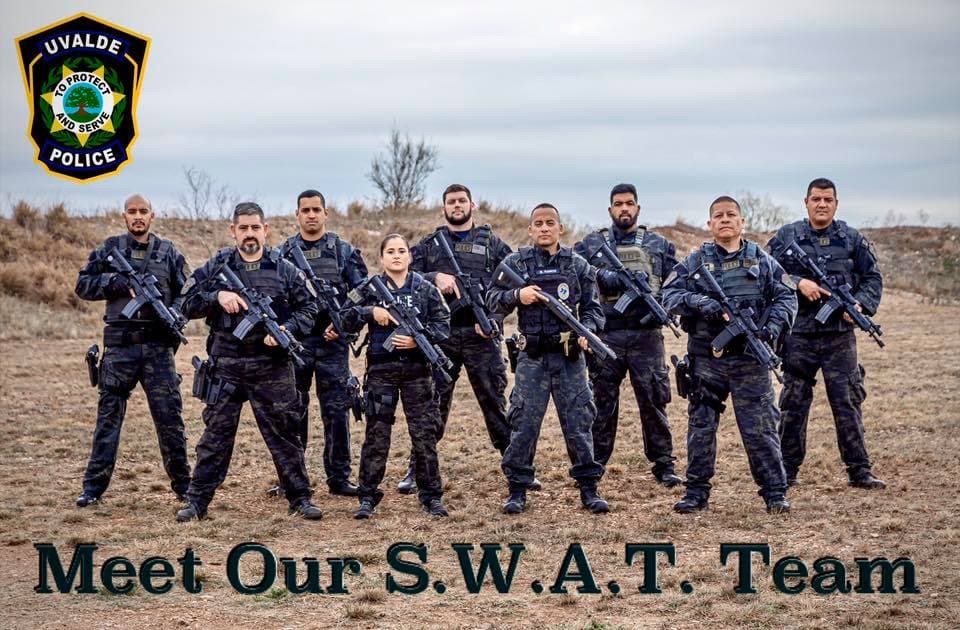 And yet, cops shoot Black people all the time.

Made that more accurate for you both.

How about “when they invent the excuse later that they thought he had a gun.”

< sarcasm and horror >
I pledge subservience to the GOP of the United States of America. One nation, buried under guns, with liberty and justice exclusively for the rich and powerful white people.
< /sarcasm >

I see no sarcasm whatsoever in this. I want to, really I do, but nope, seems straight up truth.

so much for everything being done “for the children”

Made that more accurate for you both.

Hey, these guys got into the job so they could shoot Black people and yell “RESPECT THE BADGE!” They didn’t get into it to do any fucking work!

So many years of non-stop propaganda about how cops are above normal humans because they put their lives on the line, and he couldn’t even think to pay lip service to the concept. What completely hollow men these are.

I mean… that’s kind of part of the job of law enforcement (unfortunately)…
But we’re now at a point where there are so many guns and dangerous people in the US that police are afraid to engage?!?!? And folks are arguing that they need more guns?!?!? And give teachers guns?!?!?

It makes me glad I’ve never made the decision to move to the US for my career. Unfortunately, I’m getting to the point I’m losing empathy in these situations. I feel sad for the kids, sad for the families, but it’s becoming such an inevitability that it’s hard to get worked up about. It’s more like feeling numb about it.

I’ve said this before, I’m licensed to own a gun. I do own a gun. I like shooting guns (in a responsible legal manner). But my god I would give that up in a heartbeat for the safety of the public (not just school children). I’m now the father of a fantastic little 2 year old kid, and I cannot fathom having to go through losing a child. It would ruin me. I cannot fathom what those poor parents and family members of these recent shootings are going though (oh… there’s that empathy I thought I lost…)

Also, why does Customs and Border Protection have “tactical officers?”

Aliens… and not the space kind… 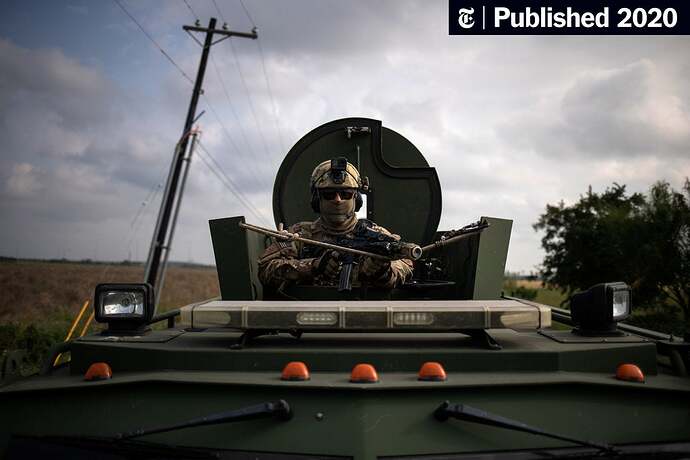 Agents from a special tactical team that normally confronts smugglers on the border are being sent to sanctuary cities across the country.

Population for the county is less than 25K.

That’s even smaller than the two counties in rural Indiana I’m most familiar with. The one I’m in currently, the fire department and EMS are all-volunteer. The only police are from the county sheriff’s department. Why don’t we have a SWAT team? Oh right, because as bad as Indiana is, it’s not Texas-level bad.

Part of the justification that I’ve heard for police salaries and pensions is because of the risk involved. But if they aren’t willing to take the risk, then they don’t deserve the salary. 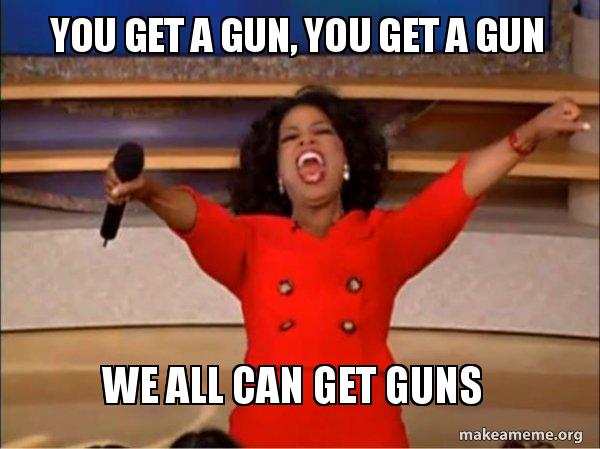 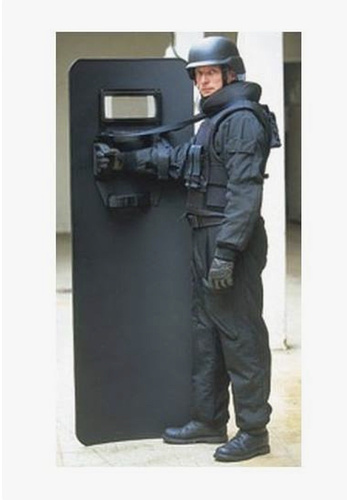 They’re buying assault vehicles and military equipment all the time.