Does the Texas Supreme Court just have a big “Unconstitutional” rubber stamp they use to save time?

It’s like an Armando Iannucci series with no jokes.

They don’t want government controlling THEIR lives. Controlling the lives of others is perfectly acceptable to them.

actually… if a vasectomy keeps these idiots from breeding, I very much would want my tax money to go to that. Hell, I’ll pay for it myself

More gurning Nazis posing with the vile trophies they so love to collect.

Maybe we could make them an offer. You can defund PP if they all get snipped.

Oh, they’re very much in favor of small government…as long as it’s their version of small government so they can be in your bedroom and in women’s vaginas. They are also telling women they’ll have to go to another STATE (if they can) if they want a medical procedure which is their legal right. No wonder each succeeding generation is less and less religious, with examples like these to follow. I agree with another poster here: where’s the law requiring men to carry rape insurance in case they just can’t control themselves some day? It makes just as much sense as this law does!

I hope you mean the Satanic Temple.

The Satanic Temple is an American political activist group based in Salem, Massachusetts. The Temple has several chapter groups throughout the country, the largest of which is in Detroit, Michigan. The group uses Satanic imagery to promote egalitarianism, social justice and the separation of church and state. Their stated mission is "to encourage benevolence and empathy among all people". The group was co-founded by Lucien Greaves, the organization's spokesperson, and Malcolm Jarry (both of The o...

I wouldn’t trust the Church of Satan around my body any more than I would trust Christian fundamentalists.

The Church of Satan is a religious organization dedicated to Satanism as codified in The Satanic Bible. The Church of Satan was established at the Black House in San Francisco, California, on Walpurgisnacht, April 30, 1966, by Anton Szandor LaVey, who was the church's High Priest until his death in 1997. In 2001, Peter H. Gilmore was appointed to the position of high priest, and the church's headquarters were moved to Hell's Kitchen, Manhattan, New York City. The church does not believe in the De...

Agreed. I saw this article after the one below, and I’ve given up for the day: 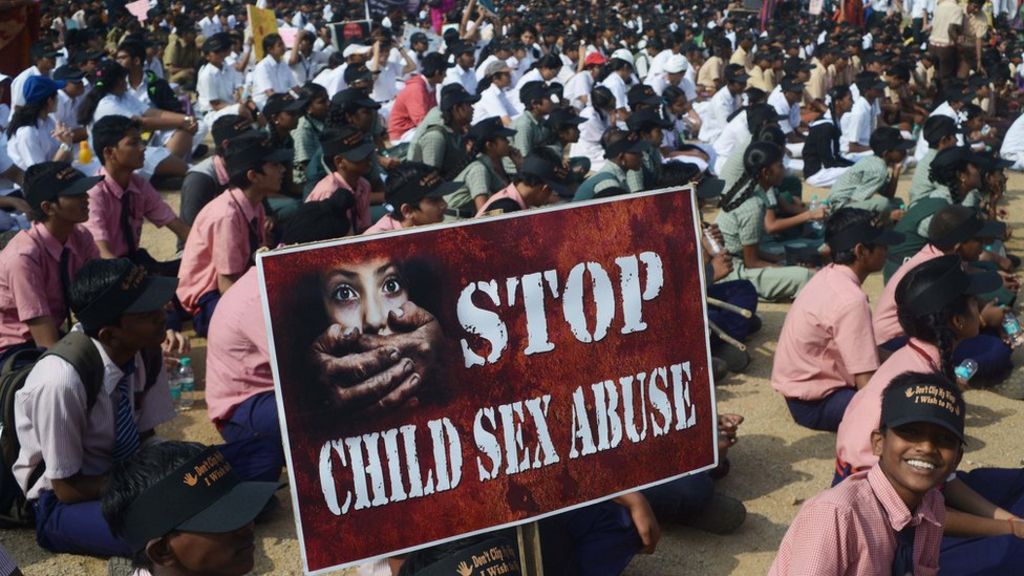 The rape victim, who was not allowed to have an abortion by the Supreme Court, delivers a baby girl.

Proof that if the will of the people favored racists, neo-Nazis, etc., the GOP would be good with it as long as it resulted in election wins:

“It reflects the will of the Republican primary voters,” says one provider, who wishes to remain anonymous, adding that in most parts of Texas, whoever wins the Republican primary wins the election: “They’re working against each other to see who can be the most conservative.” Other crowd-pleasing causes recently taken up by Texas Republicans include keeping transgender people from using the bathroom and cracking down on sanctuary cities."

So, to blend two (theoretically) unrelated stories: under the Texas law, the 10 year old rape victim - who’s delivered the baby by Caeserian section, but doesn’t know she was pregnant or that she’s given birth - should have taken out ‘abortion insurance’?

can these folks die please

More will be produced.

Does the Texas Supreme Court just have a big “Unconstitutional” rubber stamp they use to save time?

this has been tragic answers to simple questions, thanks for enduring it.

The fellows in the lead photo were not identified, so I thought I’d help out. You’re welcome.

so women in Texas should have no trouble getting the rider for little-to-nothing.

I hear what you’re saying, but no! This becomes a who second level of sexist consent issue, a double whammy of the sort enjoyed by sadists. (not you)

This becomes a who second level of sexist consent issue, a double whammy of the sort enjoyed by sadists.

Yup. It sucks – but it’s not remotely in the same league of suckage as clinic closings because the total amount of material harm is seriously limited.

Not so, alas. Michigan passed this bill a couple years ago. All insurers are banned from selling comprehensive policies covering abortion. There are no insurers offering the riders. This is because only people who are pretty sure they might need it would buy such a rider, skewing the risk pool. The insurer selling the rider would not (necessarily) be the one who would have to pay out for a birth so it wouldn’t save money for them.

but it’s not remotely in the same league of suckage as clinic closings because the total amount of material harm is seriously limited.

as ‘rent’ on ‘consent’ they’re in the exact same league. But yes, sucky. ‘easy to get around’ is still ‘a humiliating hurdle a man would not have to jump’.

It’s not really -less- harm because the problem was never ‘how large’ a hurdle naturally arose between here and the right thing to do.