Thanks to the 2008 foreclosure crisis, a Kuwaiti ponzi schemer was able to single-handedly blight cities across America

I can hardly wait until the next crisis arrives. From the looks of things, it won’t be long.

Also… “HouHou houses” sounds like something Max Headroom would say.

Seems he wasn’t 7.5 percent copper.
(This sent me of looking for the origin of the term, and holy moly, the trial of the Pyx is still a thing, even if it isn’t the gold standard of testing metal specifications of coins.) 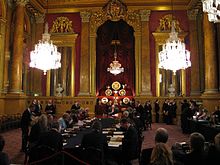 Trial of the Pyx

The Trial of the Pyx (/pɪks/) is the procedure in the United Kingdom for ensuring that newly minted coins conform to the required standards. These trials have been held from the twelfth century to the present day, normally once per calendar year. The form of the ceremony has been essentially the same since 1282 AD. These events are trials in the full judicial sense, presided over by a judge with an expert jury of metallurgical assayers. Given modern production methods, it is unlikely that coins... 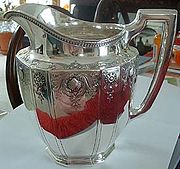 which he said he would spend buying up distressed properties and then renting out to desperate people who would tolerate minimal maintenance while paying high rents.

not sure where you got this idea , but locally here in Kuwait he never advertised doing anything like this
just that he can bring the money because the USA economy is more focus on rental not permanent
( temp job , contractors …etc ) not to mention the flood of TV program about flipping

That quote is trying to ensure the investors are to blame here , not sure why

Does anyone know why it’s legal for someone from another country to purchase property in the U.S.? I tried googling said query but I get a lot of information explaining to people that it is legal but not really why it is. It just seems obvious that it would lead to issues like this (Though obviously there’s nothing stopping someone in the U.S. from doing the same thing. Maybe the main issue is allowing someone from outside of a community to own large amounts of property in that community without any oversight.).

Thanks for clearing that up for me, I was sure it was a Nigerian Prince that was responsible.

Why it wouldn’t be?
It should not matter who owns the property, as long that it still follows the law, and the government can enforce it.
Foreigners can own property in the US, as Americans can own property elsewhere.

It is not different from foreigners owning other kind of American assets, as share and other investments.
What would be the difference between having a foreigner grifter or an American one?

renato. Good point…I just updated my comment to note that anyone in the U.S. could do the same thing. As someone who rents and is watching the neighborhood slowly being bought up and renovated or torn down by investment companies who have no vested interest in the community I suppose I’m getting a little cynical about how homes and neighborhoods are viewed by said investment companies. But again I suppose that has nothing to do with where the owner lives. It just seems the more the owner of a property is removed from the community the less likely they will be to care much what happens to the community. But then again the owners of the property next door have an office 5 miles away and they aren’t concerned about the construction trash piled up next to our driveway so I suppose it really doesn’t matter where the owner resides.

I had friends who were evicted from illegal loft spaces they were legitimately paying rent for (not zoned for residential, probably not safe), who would have gladly taken over an abandoned house and refurbed it on their own dime. Amazing how that would not be legal, but it would have been a far better outcome.

Does anyone know why it’s legal for someone from another country to purchase property in the U.S.

Because there are rich people overseas who drive up housing values and our politicians are so shortsighted they see this as a good thing.

Often it is a form of money laundering.

For decades the US has been pressuring other countries to “open their economies” to US trade and investment, so the US has to be seen to reciprocate.

Now that the US portion of world GDP is half what it used to be they are starting to see some downsides of an open economy.

Amazing how that would not be legal

It’s legal in British common law countries, unless it is overridden by statute: 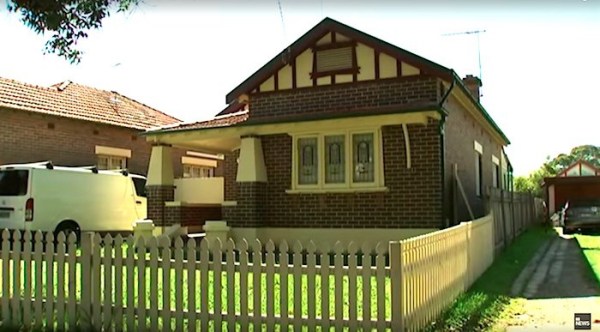 Man pretends empty house is his, rents it out, and becomes official owner...

Man pretends empty house is his, rents it out, and becomes official owner under squatters' rights

For what its worth, HouHou had to work with US lawyers, realtors and insurance agents to carry out his scheme. They are currently under investigation as conspirators. Atleast one of them, Glebova Realty has been convicted of illegally using lead paint in houses in a separate case.

Like everything else, greed lets the rich off the hook.

Greed kills the poor and the working class.

The graphic didn’t say that greed kills the greedy. If that was how greed worked, it wouldn’t be the fucking problem that it is.

But, here you go: 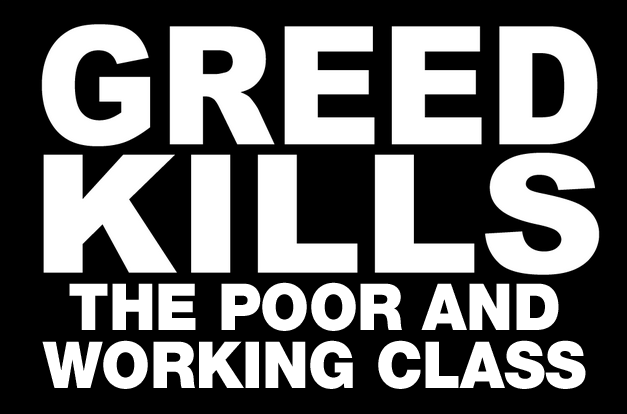 the trial of the Pyx is still a thing, even if it isn’t the gold standard

I was going to say, @tenbrook, that the owner/investors don’t even need to be overseas; even in another state or even city (or a few miles away, even!). A local shopping center was bought by Texas-based Weingarten, and they really don’t seem to be giving a sh!t about what the local neighborhood has to say about their entirely inappropriate plans for the property.

I have to agree with Cory and others when they lament the fact that a basic human need, shelter, is transformed into an investment asset, and so all eyes look to it with greed, damn the ramifications and consequences.

The government encourages foreign investment. It even provides green cards to people who pony up $250-500K in fees to be one.

It’s legal in British common law countries, unless it is overridden by statute:

It may be legal in some parts of the US-- I know there are laws in the American west about taking possession of vacant land if you can do it for x-number of years and can show “improvements” before the owner finds out and kicks you off. I think in any US city people would be more hesitant to try it, because there are too many chances to be found out.