He should have teamed up with Elvis. 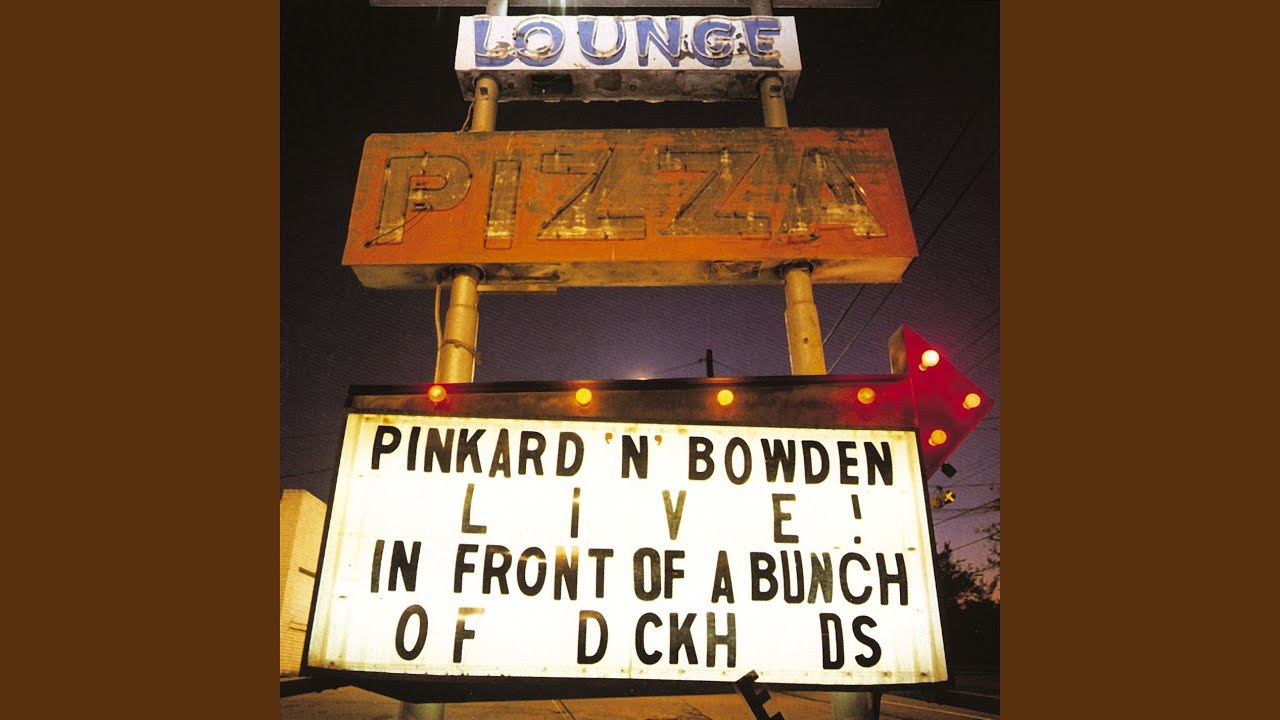 growing up with Evel, i always kind of thought he was a PT Barnum kind of showman, but apparently he was one crazy motherfucker. picking fights with the Hells Angels of that era? jeebus.

I was 5 when Evel did the Cow Palace, and as a young boy, of course I was a fan. Good on him for striking back at the Hell’s Angels.

Get it right: it’s Hells Angels.
These gentlemen aren’t just at war with God. They are at war with apostrophes.

Piss over teakettles… there’s a phrase I’ve never heard, very much on board with people kicking the crap out of hells angels though.

Please tell me he donated his body to science. It would be a forensic osteologist’s wet dream.

He was famous for being a rather poor stuntman. Constantly failing and breaking his bones. But in an amusing fashion.

He’s nothing compared to the ultimate danger seeker, Rex Kramer 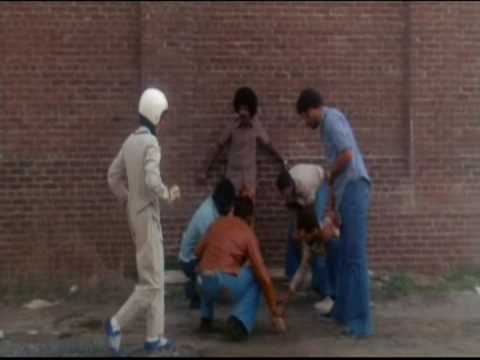