I particularly enjoyed having it pretend to jump Snake Canyon, just like Evel pretended to.

It’s funny. This thing is so iconic, I can’t quite figure out if my brothers and I had one growing up or if it was just so around that I think we did.

Things I don’t miss: my friend Brian saying, “He’s gonna look so cool jumping over this. Hand me those paint rags and the matches.”

Evel Knievel was a poseur.

I had Fonzie with working thumbs. 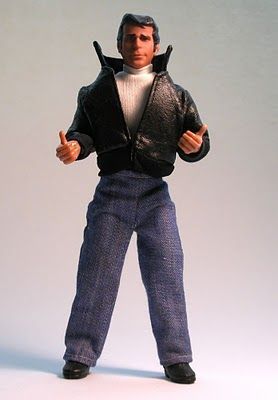 Without a doubt one of the greatest toys ever. So simple, yet so much potential for mayhem. My dream is to encounter a working one at a flea market some day.

Was this music ever used for anything else? I don’t guess I’d heard it in 40 years but it came right back to me.

I had the dragster. It didn’t come with an Evel figure, though. The little plastic hook which held the drag chute broke almost immediately.

I also had a chopper, smaller than the motorcycle in the video – more like something Matchbox might’ve made. I remember it being of better quality than this one. There was a kid who’d stop by and meet me on the way to school; he took it from me one morning and then made all kinds of excuses why he couldn’t return it. He did the same with several of my Hot Wheels. One day he showed up at our front door with his dad. The dad made him lay out several toys in front of me and said “my son says these belong to you.” There was an Evel Knievel motorcycle, but not the chopper, and a couple other cars I didn’t recognize. The dad, and my parents, told me to take 'em anyway.

I recall some sort of motor home as well. That bendy white-suited bastard took a beating and kept limping along … just like the real thing.

Also, I went and watched the Snake River jump with my Dad on a big screen at Maple Leaf Gardens in Toronto.

Ah yes! One of my favorite toys! Unfortunately, I eventually cranked the power generator thing too hard and stripped the plastic gears, rendering the motorcycle nearly useless. Without his motorcycle, Evel Knievel was just another guy with a white jumpsuit and a cane.

This was mine (well not that one in particular, but I had one) 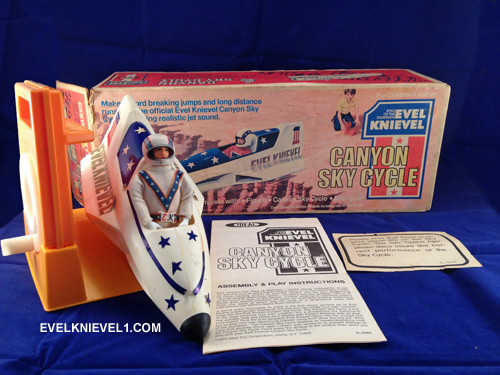 And it was totes fun for a kid.

That Red White and Blue number one logo. Everytime I see it, I get walloped with a wave of nostalgic feels. Like walking into your old elementary school and the smell in the stairwell just hits you and transports you back

This and also, the toy that was a big gun, sorta bazooka, that you laid on the ground and shot a race car out of… can’t remember the name.

That’s kind of mean considering two things. He did clear the canyon but the parachute deployed early due to a design flaw

If he was so great then how come my Six Million Dollar Man could jump it all by himself? Plus he could ride the dog!

I recall some sort of motor home as well.

I also had the Big Jim version… 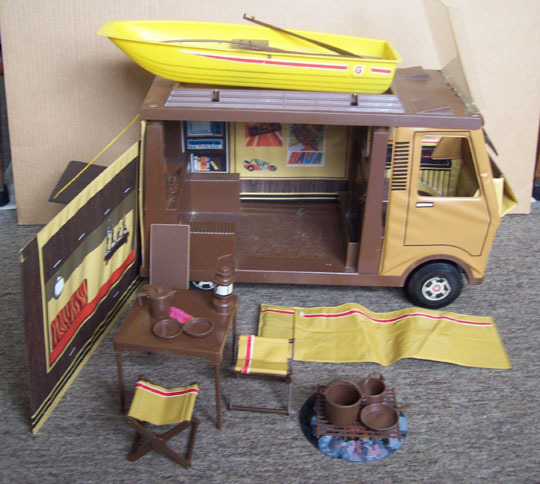 Edit: forgot that Big Jim and his pals were just like everybody else in the 70’s… 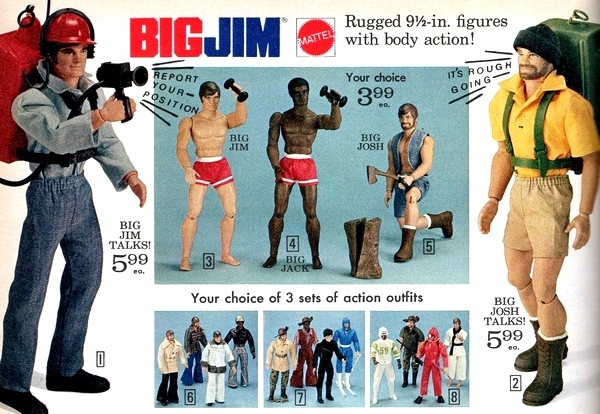 Does #7 include a pimp suit for Big Jack 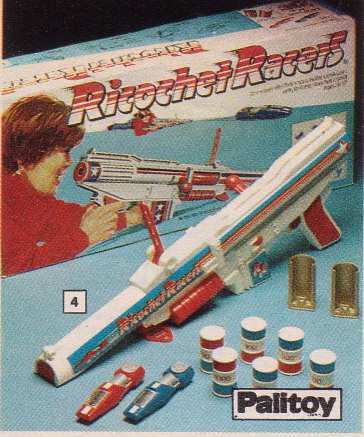 All I got is some Tinkertoys. 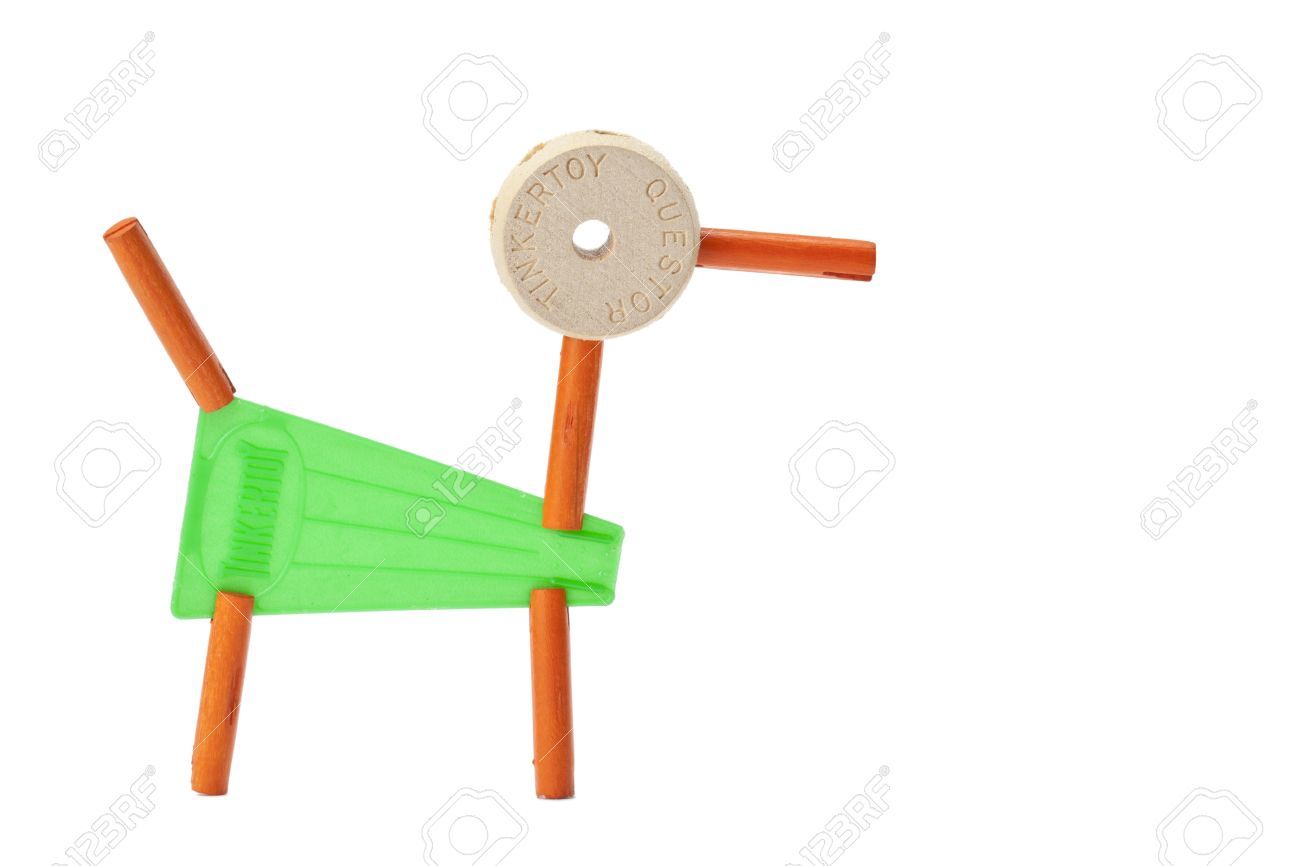 I recall some sort of motor home as well.

I believe it was the same as Big Jim’s camper, which I got when I was 4.

EDIT: @crenquis beat me to it. But I just noticed that one was made by Ideal, the other by Mattel.

Jumping down the basement stairs, smashing into the cinder block walls, taking him outside and jumping the curb, smash up derby with the SSP cars, burning your fingers on the spun up back wheel.
He almost had it as bad as GI Joe.