Oh hell yes! EK Stunt Cycle was my #1 absolute favorite toy as a kid. Drove my mom nuts revving that thing up and down the hallway.

My #2 favorite was this: Pit Change Charger 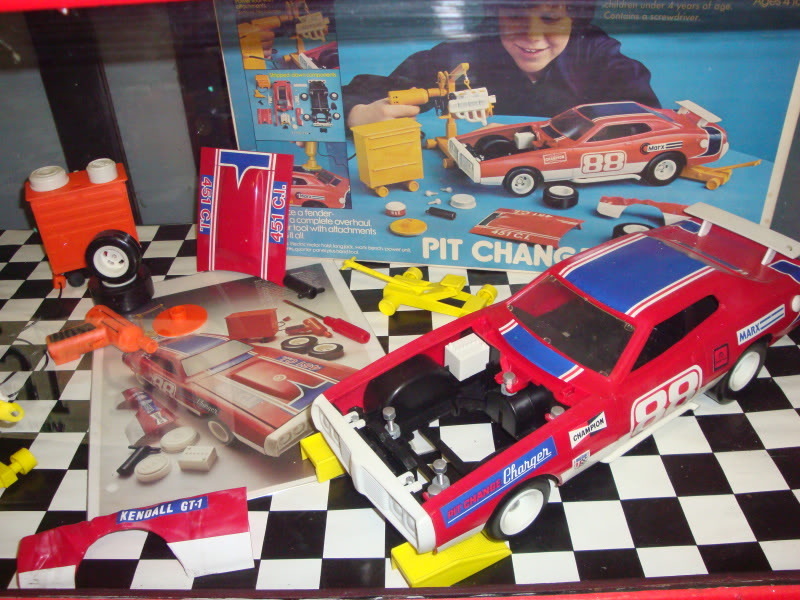 I’m still looking for a mint condition one on eBay.

These “Things I miss” posts are starting to creep me out. How could we have shared the same childhood.

Is everyone on this thread turning 50 this year?

Not sure, but there seems to be a pretty solid mid to late 40’s contingent on the BBS.

if anyone ITT hasn’t seen the biopic starring George Hamilton, it really can’t be missed 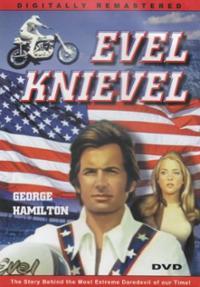 These “Things I miss” posts are starting to creep me out. How could we have shared the same childhood.

Is everyone on this thread turning 50 this year?

I didn’t have the crank-it-til-you-get-a-blister Knevel, but I did have the rest.

SSP
SSP Smash 'em up Derby
Mean kid down the street who took my toys.

George Hamilton! You have me sold with that!

you’d dig it the most!

When you started this series, the first thing I thought of was the Evel Knieval bike. I really enjoyed mine.

I’m waiting for Girder & Panel (which was around both earlier, and later, than I would’ve guessed) and, perhaps the greatest toys ever devised, the Micronauts.

My kid brother got the Evel Knievel set. Yet? I am the one who rides motorcycles now!

I also had Micronauts 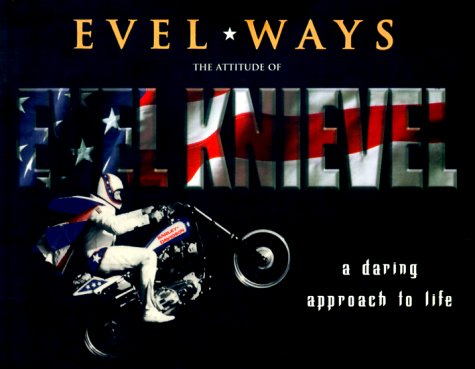 To most people he is sought as the greatest daredevil of all time -- the last of the Gladiators. From his early attempts using a garage door as a ramp to his infamous Snake River Canyon jump, Evel Kni ...

but he lived on his terms, made a ton of money from crashing motorcycles, and pulled a LOT of ladies.

I love the fact that Evel still holds the Guinness record for most bones broken in a lifetime.

is it bad that Big Josh is kinda turning me on? he’s even flirting with me by saying it’s gonna be rough!

holy crap did i love the Micronauts.

OMG this was my most favoritest toy ever!

if anyone ITT hasn’t seen the biopic starring George Hamilton, it really can’t be missed

I had this! It was one of my favorite toys as a kid.

My favorite disclaimer was the ad for some little-girl doll about a foot tall. In the commercial she walks toward the camera as the kids smile and music swells. Disclaimer: “Doll does not walk.”