My understanding was that g-forces caused him to black out. He had a “dead-man” control in the rocket that cut power once he was unconscious. He was uninjured, though.

That toy motorcycle and the bike launcher were not cheap AT ALL. Only the kids from well-off homes had them.

Thankyou for reminding me of this

One of the most vivid memories of my childhood!

If these had been available in my childhood I would have demanded all of the outfits, even though bigs Jack and Josh would have spent their whole time naked as they endlessly hit the showers, applied lotion to each other, skinny dipped, and (by the time I hit 10 or 11) just plain old fucked.

I still think about these things often. It was also one of my favorites. My brother and I had and wore the hell out several of the stunt cycles as well as the stunt choppers over the years they were made.

One thing we were stupid thrilled to discover was that if you take one of the plastic ramps that come with the stunt cycle, turn it upside down, and place a right-side-up ramp on top so that the tall ends were kind of hooked together (creating a steeper ramp), Evel does a back flip and rides away. 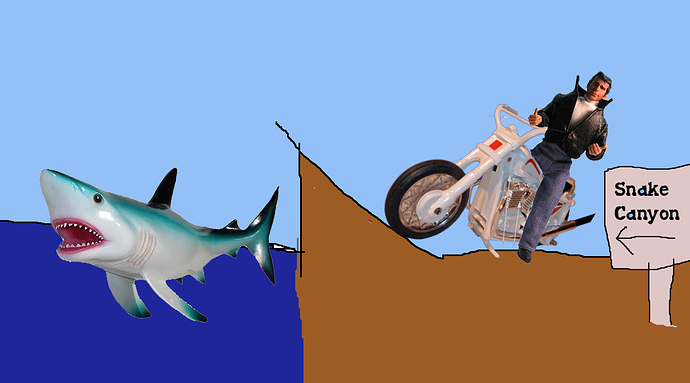 If the latter, why did they have buttocks?

For the same reason as C3PO

Not so sure about C3PO: 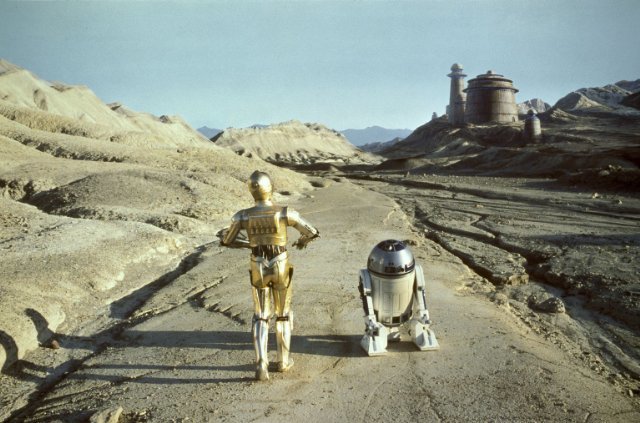 On the other hand I’m having trouble finding Micronauts evidence. It wasn’t just Biotron, was it? 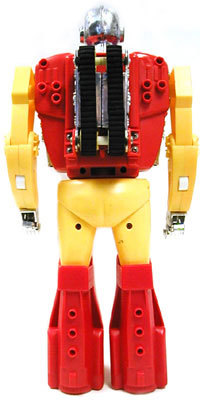 Kind of difficult to see in these pictures, but them there are cloven cheeks.

I had this toy. My sister had the veraion marketed to girls Derry Daring.

that needs a pic! 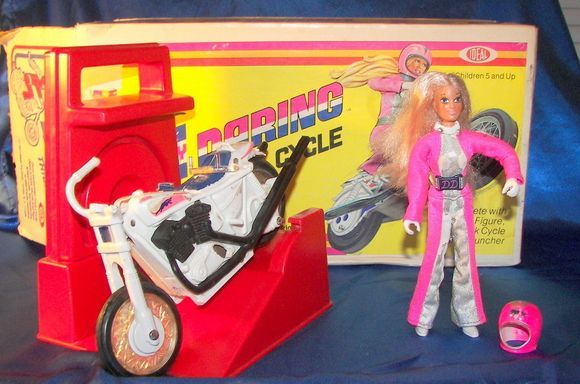 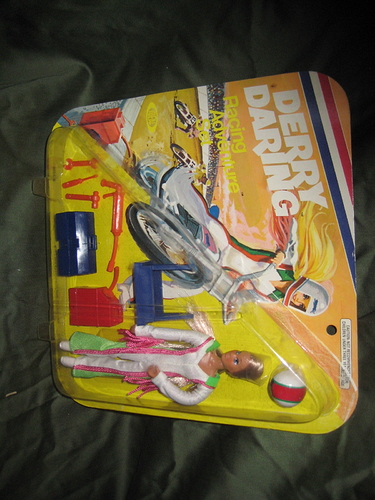 Loved my Evil Knievil stuff, but there was one i loved more. I’ve never met anyone who’s even heard of it. Behold, The Hal Needham Stuntman Set 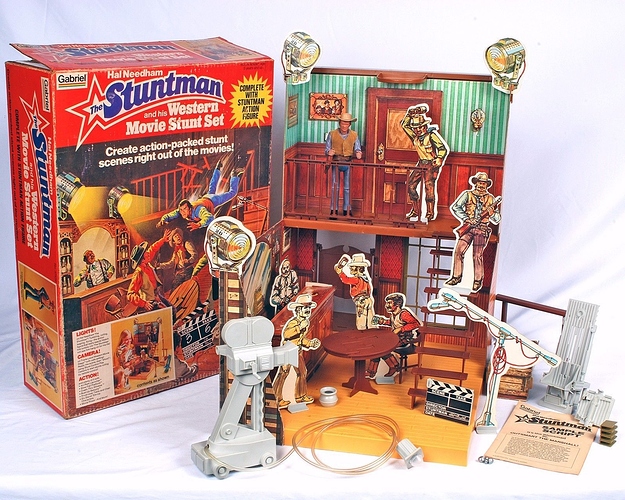 but them there are cloven cheeks.

It’s all in the name. Bio tron must poop! A special Mack is back: Evel Knievel combo moves closer to its final home

Evel Knievel’s 1974 cabover-trailer combo completes its journey from junk to museum showpiece -- its next stop on tour: Oct. 15 in Kansas City. The road away from ruin shown here with new views, reporting.

The commercial often plays in my head.

I saved up for this one:

Mom wouldn’t let me play with it in the house for banging into stuff, and I lived on a crushed-shell road. Life’s a fucking disappointment sometimes.

This was a very fun toy. Eventually, you would wear out the gears. Also it encouraged me to do extremely dumb stuff on my bicycle when I got older.

The music is this:

It’s library music, but it sounds to me like a big ripoff of Vehicle by Ides of March. I’m sure I remember Vehicle being used in an SST dragster commercial (apparently the SST cars came out first, then the SSP).

Some of us are not not turning 50 lately.