The 5-hour rule: how long it takes to become marginally competent at a basic skill

I suspect both rules are equally valid, which is to say, not.

I remember as a teen it took me several days to become “marginally competent” on a unicycle; it’s not like there’s an in-between on certain skills, either you can do it, or you can’t.

I’ve heard that even trained musicians who play other instruments need two years of regular daily practice before they can become bearable on violin. 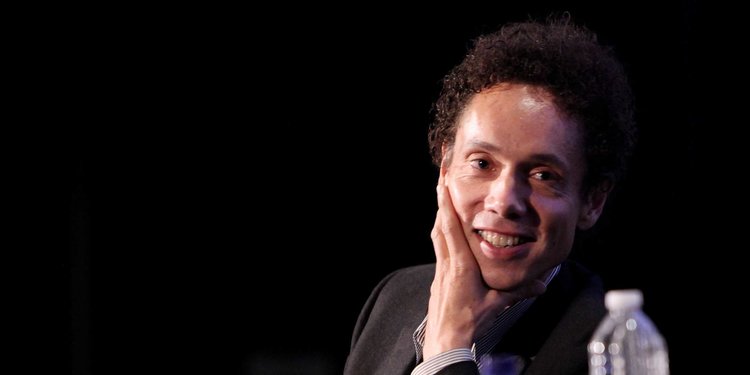 It takes more — or less — than "deliberate practice."

Should I do one thing really well, or 2,000 things marginally competently? Really well is impressive, but 2,000 is a lot of things to be barely capable of…

I bet there’s a valid range. Some things: making spaghetti sauce, perhaps competent in an hour. Playing a song on a violin without making a ton of mistakes: maybe six hours? Other things require constant revision. I still review my basic stats constantly. Probably weekly. I learn new stuff every time.

I bet there are quite a few things that you could learn within a weekend to the level that you can impress a casual observer. Two or three moderately challenging recipes. A circus skill such as juggling, unicycling, diablo, a few magic tricks etc. The beginnings of a foreign language. One song on the piano or guitar. A mental roadmap of your city. It’s probably more relevant for your early 20s, but I bet there are a lot of these skills that only require a few hours of dedicated learning, but that most people never really get around to learning properly.

One of the benefits of doing it this way would be that once you’ve finished that weekend, you’re at the stage where you can enjoy that skill despite your ability being very limited. If you do enjoy it, you’ve already gone past the first boring step and may have more motivation to continue.

I have been able to teach anyone to do a basic three ball cascade pattern in an hour give or take. Heck I can be falling over drunk and I could still grab 3 bean bags and do a basic cascade but I still get maybe 7 throws for 5 balls and I had A LOT of practice but I started at 18. I would meet kids who could do 5 balls so smoothly and they were like took me 3 months. I sometimes think part of the learning curve is age related and the young kids can develop the muscle memory so much easier.

I think being taught or finding out the techniques is important; some people make the same mistakes over and over, which is discouraging. If you have someone who can see what you’re doing wrong, that’s even better. I can do three balls, clubs or knives, but I can only do four balls for a few throws. At some point I’m going to have to dedicate a weekend to getting it right!

I remember spending an evening in my buddy’s driveway learning to kickflip. After finally completing a stationary kickflip I realized how meaningless this accomplishment was. The true kickflip is not stationary. The true kickflip occurs when the skateboard is rolling, relatively quickly, down the street while onlookers gaze in awe at your rad skillz.

Before this moment, I was not aware of just how devoid of Napoleon Dynamite gifs the internet is. What the fuck have we all been DOING?

ETA: or maybe just the parts of the internet I’ve been hanging out in. In which case what the fuck have I been DOING?

Why is that shill Gladwell credited with this rule? He like is the Madonna of deep thought.

Hasn’t this been a rule that the Buddhists espoused for, literally, millenia?

but I can only do four balls for a few throws

Something not emphasized in this video is the importance of the practice not happening all at once. (His shirt changes several times.) When you’re learning a skill like this, in any given session, you’ll get better for a while, and then at some point start getting worse. At that point you should stop and dream, and resume practice the next day.

I’m a 7-ball juggler, unicyclist, rola-bola-er, overtone singer, card thrower… probably some other useless skills I’m forgetting at the moment. When I started (@17) I could go ~1/2 hour before I’d start to get worse. After 4 years of practicing skills like these for ~1 hr/day I could go for more like 2-3 hours. Part of what I got better at was knowing when to stop.

Hasn’t this been a rule that the Buddhists espoused for, literally, millenia?

Should I do one thing really well, or 2,000 things marginally competently? Really well is impressive, but 2,000 is a lot of things to be barely capable of…

If you have 11,000 hours you could master one skill and become barely capable at 200 skills…or you could if these “rules” were widely applicable. Heck, you might even do better if your cat isn’t such a jerk.

The next skill I want to learn is Chinese tui na massage. I’ve had quite a few massages in the past and have a good idea of how it should feel, but I’d like to get much better at doing it myself. It’s going to take much longer than five hours, but fortunately there are a few people who would be happy to be my guinea pigs while I learn!