Has been the whole time. 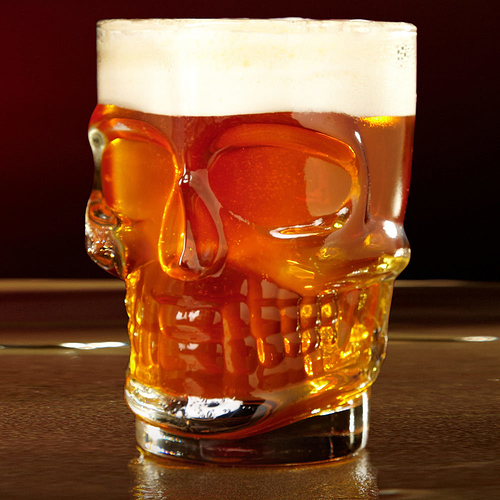 I’m hoping this week to get started on anniversary badges for years other than the first year, so hopefully there’ll soon be many more to celebrate.

My uncle is the very spit, no less, of Bob Carrolgees.

Fifty bucks on the green and brown one.

I was rooting for the brown and green one.

I kno rite?!? That snail’s blood pressure is already through the roof.

Okay, so the snail goes into the dealership to buy a new car. After hours of negotiation the salesman thinks they finally have a deal, but then the snail says there’s one more thing, and it’s a deal breaker. The salesman groans and asks what it is. The snail demands a giant “S” be painted on the doors, the hood, roof, and trunk. The exasperated salesman says fine.

As they’re waiting for the car to come out of the body shop the salesman gets curious and asks why the snail wanted the giant “S” on every side. The snail said
" Have you ever seen a snail driving a car? no? Well wherever I go in town I want people to stop and say ‘Look at that ess-car go!’

I hate it when there’s​ an argument over who came in first and second. The snails start to fight.

They really slug it out.

A man goes to a movie theater.

He spots what he thinks are the last two seats, but as he sits down, he sees a snail in the other seat.

He sees the ticket stub and figures the snails has a right to be there so he settles in to watch the movie.

As the movie plays, the snail sits there. Never laughing at the comedy or crying at the tragedy.

When it’s all over the guy leans over and asks the snail, “What are you doing at the movies?”

The snail shrugged his shell and said, “Well, I liked the book.”

Don’t you think she this place looks tired? 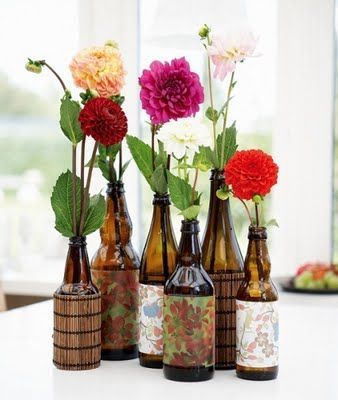 Heads-up for the greeting committee:

Aaand the customized anniversary badges are live! All of these should be granted around midnight, as I understand it, when the BBS maintenance runs, so look for notifications in your inbox tomorrow! And yes, all of these can be used as titles! (Just click on your profile in the top-right corner, then the gear icon, then choose the title you want.