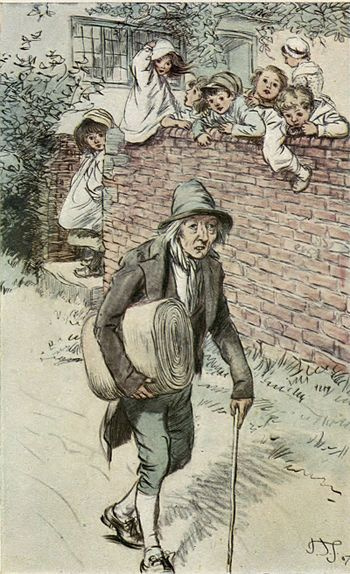 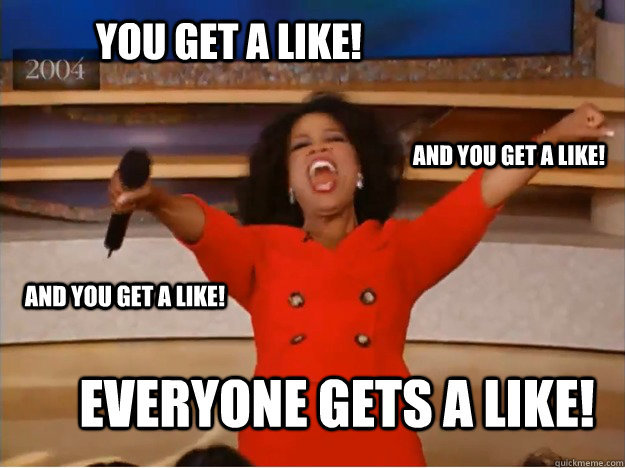 I hope people enjoy all their likes. I’ll continue to clutch mine.

One day, if I’m lucky, I’ll get a like from @tyroney and I’ll know I’m worthy.

[note: I mean that totally sincerely and w/out irony. I look forward to seeing what you actually and ultimately like

Certainly some of the enthusiasm.

I used to go away for a few hours, come back, and there’s be a hundred posts waiting in the Lounge topic. Now… four.

we need to work on that everyone!
i don’t want to find anyone here not drinking. (you may have non booze drinks)

i don’t want to find anyone here not drinking

New regulars were always being acknowledged with amusing drinky-drunky metaphors.

There’s a “BBS Regular” badge, but maybe the whole “regular” concept should be left in the past.

Should we congratulate people on their BBS anniversaries instead?

New regulars were always being acknowledged with amusing drinky-drunky metaphors.

Now we can just welcome anyone with anygif… also you are not drinking… fix that.
We get cakes on cakeday already.
ETA plus there a lot of anniversary users to do that to, every day.

Yes but you need to keep an eye on your drink…

ETA plus there a lot of anniversary users to do that to, every day.

We each only get the badge once though.

That’s everybody in the last three days.

YOU’RE ALL SOPHOMORES NOW! BE NICE TO THE FRESHMEN! THE KEG IS ON THE BACK PATIO!

Any excuse for a drink…

But seriously, Happy Boing-iversary to all!

I’m going to ask for the ability to add a different badge for each anniversary (since sure, multiple awards of it would be nice, but ever-cooler badges for each year you are here would be nicer.

We each only get the badge once though.

Fair cop. That works. Drink up! 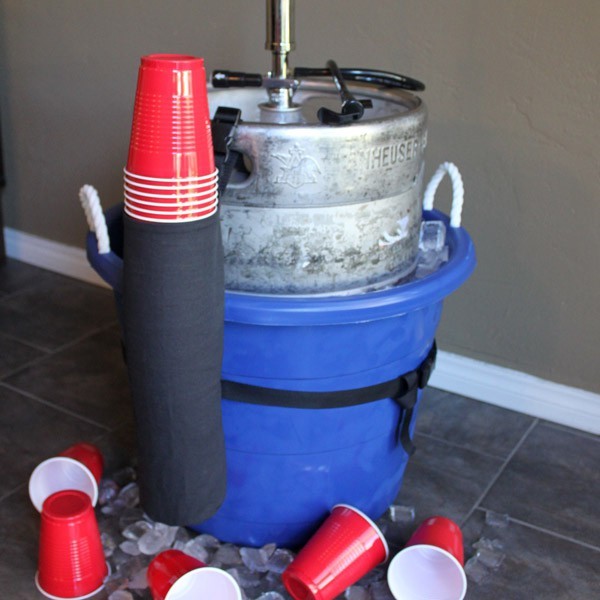 Looks around suspiciously, there is something different about this place…

Should we congratulate people on their BBS anniversaries instead? 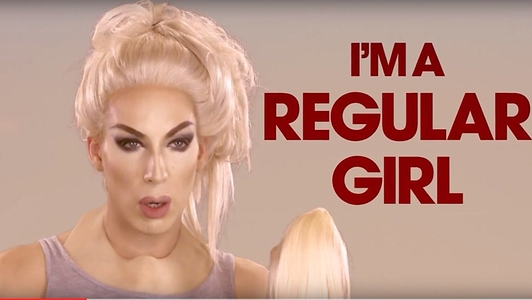 I thought that was on the 9th of April, but the anniversary is…somewhat distant. 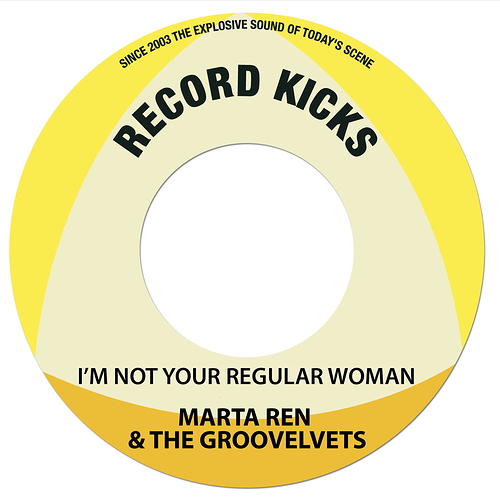