The best Bruce Lee interview of all time

Originally published at: The best Bruce Lee interview of all time | Boing Boing

I always felt the “be water” quote was more or less espousing Taoist philosophies.

In his book Artist of Life, Bruce consciously attempted to merge the duality focused Western version of philosophy and the unitary nature of Eastern philosophy. The entire concept he arrived at is called the “moon in the water” if I remember correctly.

“Be water” is just the cliffnotes version that he mentioned on Pierre Burton. Artist of Life is a fascinating read, man. I highly recommend it. When I was in my teens, I used to read it annually.

Based on that quote I wondered if a song by Underworld was quoting him… but it turns out it is a quote by Allen W. Watts, The Way of Zen 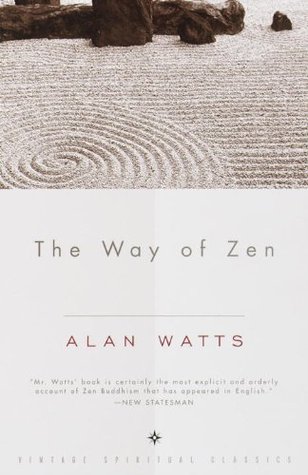 A quote from The Way of Zen

The phenomenon moon-in-the-water is likened to human experience. The water is the subject, and the moon the object. When there is no water, there is no m...

Ah, see I didn’t known about Watts saying it. I need to read that book now. I’d love to compare the two.

Yeah, I think Bruce does a great job of explaining the concept in his book, but I’ve been looking for a reason to get into Watts and this might be it.

Yes, it looks like both Lee and Watts were talking about the same concept, but in my desire to see if Underworld was quoting Lee, it turns out that quote from Goodreads is the exact lyrics they use in the song. Neat. I LOVE finding out stuff like this.

You should get into Underworld too

Maybe not. It is the one electronica band that I so dearly love, but admit because of their sorta artsy fartsy approach, it isn’t for everyone.

I guess if I had to pick an entry point, it would be Everything Everything, their live album, which spans most of their career. Although unlike many bands who I loved in the 90s, their new stuff is actually just a good. Barking is one of their new albums and is also fantastic.

Im always down to discover new music of any genre. Keep the recommendations coming, brother man. 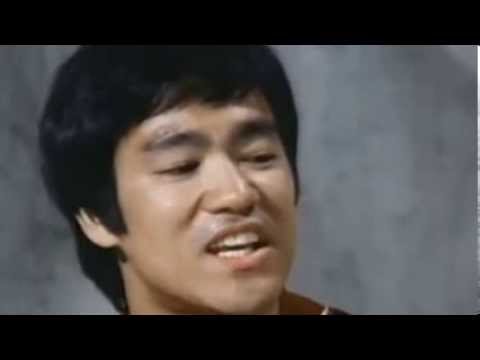 Here’s another interview featured on Boing Boing back in 2019:

Watch: 1965 interview of Bruce Lee shows what an incredible man he was |...

Here’s an interview – or maybe a screen test, as it says on YouTube – of Bruce Lee from 1965. He was 24 at the time, with intelligence, high charisma and a sense of humor as he talks about ma…

I found his book at a thrift store; it was really good!

the “original” of his speech from Longstreet, a tv series i’ve never heard of 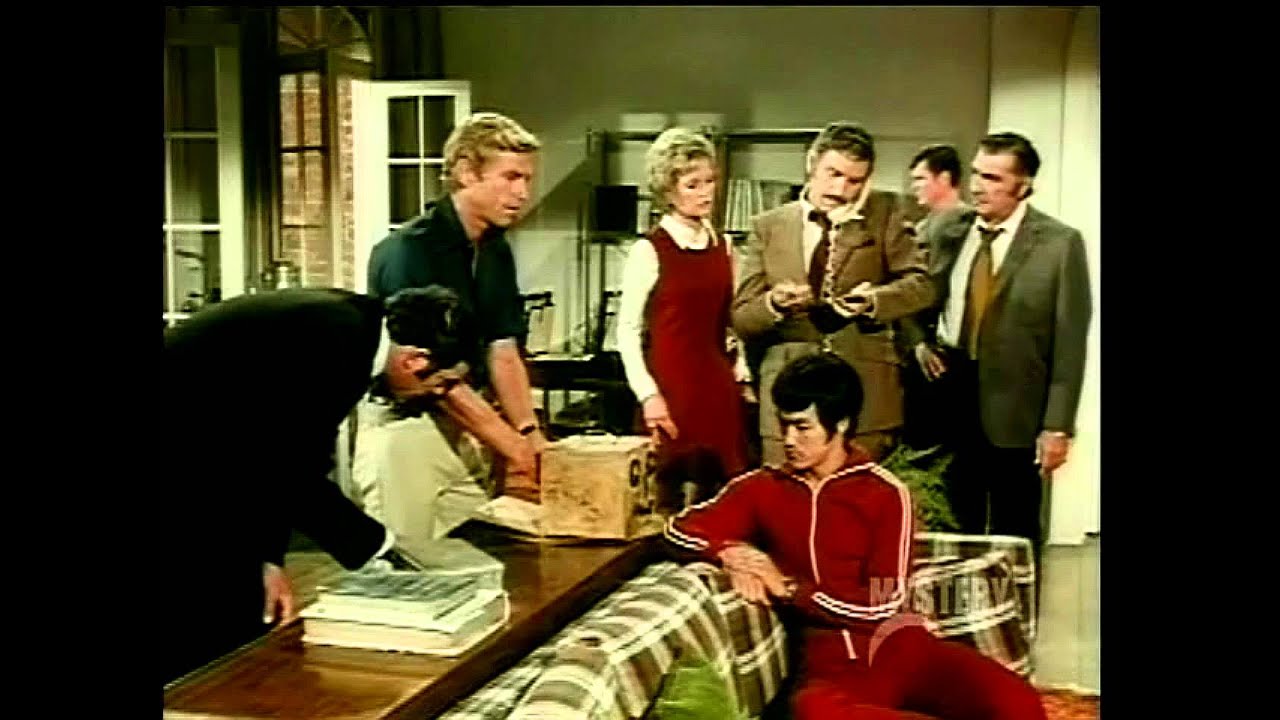 There’s a lot of spoken-word work by Alan Watts out there and most of it is warm and full of wonder with more a feel of him being a guide than a teacher so if you like the thoughtful side of Lee I’m sure you’ll get into Watts. 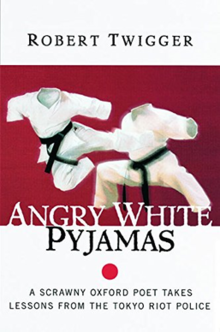 Angry White Pyjamas is a book written by Robert Twigger about his time in a one-year intensive program of studying Yoshinkan aikido. The book is set in Tokyo in the mid-1990s. Twigger is living with two friends in a tiny apartment near central Tokyo. They all decide to enrol at the Yoshinkan Hombu Dojo in order to get fit and break out of their sedentary life-style. Soon after beginning regular training, Twigger decides that the only way to truly experience aikido is to do the Yoshinkan Senshus...

A real visionary. Amazing the impact he had on the world in the relatively brief time he was with us.

I do remember Longstreet (I’m old), it was that era of tv detectives where they all had to have a gimmick; Jim Rockford lived in trailor was always squabbling with his dad, (and had a great theme song), Ironside was wheelchair bound, Simon & Simon were squabbling brothers, and Longstreet was blind.

Not quite in the same vein, but this is a great book, too… 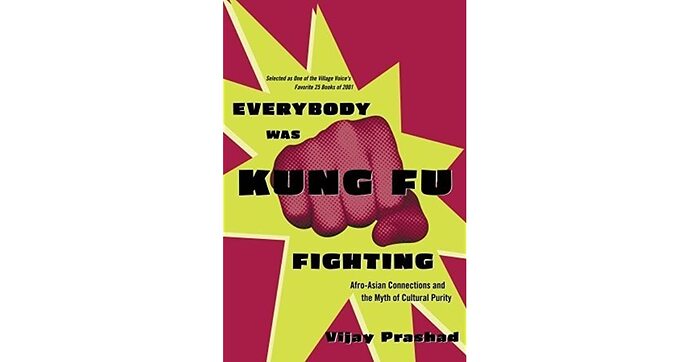 Everybody Was Kung Fu Fighting

Selected as One of the Village Voice's Favorite 25 Books of 2001In this landmark work, historian Vijay Prashad refuses to engage the typi...

“[…]we are led to believe that racism is a prejudicial behavior of one party against another rather than the coagulation of socioeconomic injustice against groups.”

I’ve never seen an episode randomly like Ironside and Rockford Files. Probably because it only ran one season it didn’t become an “early 70s TV” staple…I bet it didn’t make the cut for syndication.

I’ve seen a bit in re-runs somewhere on cable, but yeah, I think it wasn’t rerun much.