Originally published at: "The Caliph and the Imam" looks to be a fascinating historical read about the Sunni-Shii split in Islam | Boing Boing

Which group of ancient opportunists will win out in their lust for power? It may take another millennium-plus of violent religious-fundie conflict to find out.

Sounds interesting. I got distracted, though, by trying to say “Sunnism-Shiism Schism” three times fast.

Religion, helping divide the world one culture at a time! 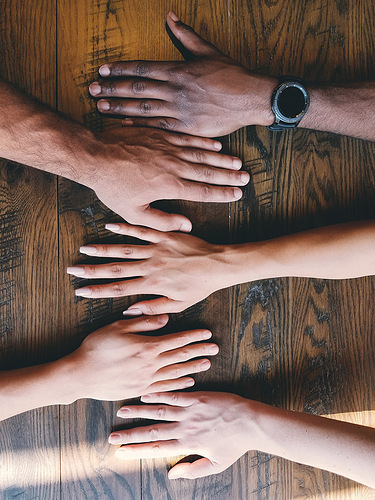 Are You Humanist? - American Humanist Association

Humanism is a progressive philosophy of life that, without theism or other supernatural beliefs, affirms our ability and responsibility to lead ethical lives of personal fulfillment that aspire to the greater good. Whether you’re doing research,...

What group differed? The First Shias where the Shia of Uthman meaning the party of Uthman or supporters of the third Khalifa Uthman Ibn Affan the son in-law of Muhammad, Whom Muhammad gave two of His daughters in marriage to Him. The original Shia of Imam Ali Ibn AbiTalib the cousin of Muhammad and His son in law whom He married His daughter Fatima to. They supported Ali to succeed The second Khalifa Umar Ibn AlKhattab. AbduRahman Ibn Auf one of the noble and elder amongst the companions of Muhammad was appointed by Umar to gather the opinions of the people as to whom they wanted to be their leader after Him . After much debate and arriving at a consensus AbduRahman Ibn Auf decided the choice would be between two Ali and Uthman . Ali himself conceded to Uthman , thus Uthman became the third Khalifa . The early Shia or original Shia of Imam Ali only preferred that Ali should have been the Khalifa after Umar instead of Uthman . They accepted the legitimacy of the first two Khalifa as Imam Ali had . 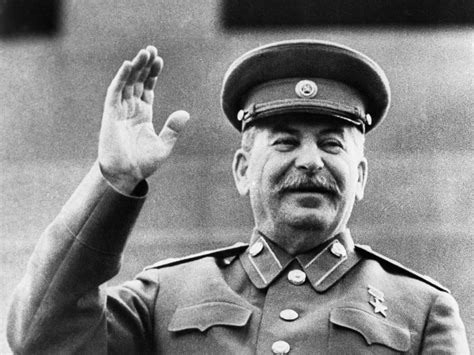 There is the possibility of ‘neither’. I’m much, much, more familiar with the case of Christianity(in terms of the history I covered, less so personally) so I don’t know exactly how closely the trajectories can be expected to align; but there’s a strong case to be made that it was the catholic/protestant internecine bloodletting that did more than any sort of humanitarian or principled argument to sell much of western europe on at least a grudging semblance of secularism; even if it was only the sort you agreed to because it was proving logically infeasible to fire and sword your way to confessional uniformity.

ONE NATION, UNDER GOD, INDIVISIBLE, …

oh wait that’s something else