Came here for the follow-up video. Didn’t realize that was Rachel Leigh Cook. Loved her stint on Psyche.

No, in the '80s it was definitely included

If I take drugs, I would probably think to myself, “wouldn’t it be nice to live in an egg?”

I’m not sure that McCoy on drugs is a good idea. 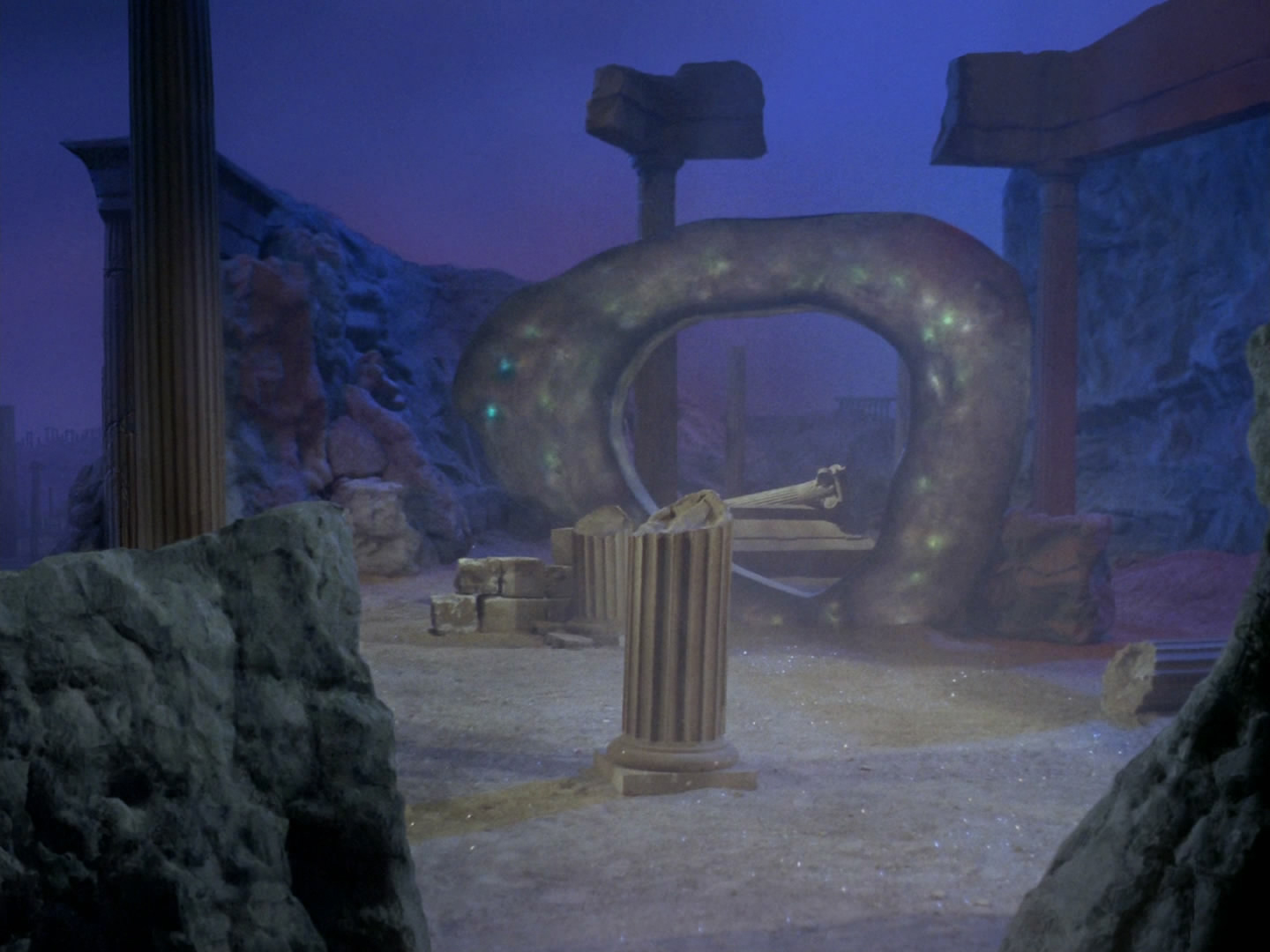 The City on the Edge of Forever (episode)

Suffering from an accidental overdose of cordrazine, Doctor Leonard McCoy goes back to 1930s Earth, forcing Kirk and Spock to go after him and prevent the Enterprise and the Federation from being erased from history. In orbit around an unexplored...

I prefer Robert Anton Wilson’s term: the War on (some) Drugs. Because caffeine, alcohol, and nicotine aren’t under attack.

Bill Hicks had some words on that PSA…

The only appropriate follow-up. Good on her for doing it.

They used the original video for the first part and recast for the “extended version.” But see Rachel Leigh Cook’s follow-up above.

Here’s your brain as huevos rancheros.

I had no idea she did a followup! That’s so amazing. The brown egg…