Originally published at: The story behind the classic 1980s "This is your brain on drugs" TV PSA | Boing Boing

Seemed to me that it was an enviable state of mind, compared to say reality.

There was an Indie film out years ago called How to get ahead in advertising.
One of the key points of the show was to create a problem and then provide the solution.
The client was a zit cream company IIRC
They started by making acne cool. Then they would 180 on that and provide the solution the zit cream.
Cynical and brilliant at the same time

Does that come with bacon and coffee, maybe hash browns?

I assume it comes with toast.

A fried egg is useful to me. A raw egg is considerably less so.

If the fried egg is my brain on drugs, then drugs must make my brain more useful.

She provided the voice for the Robot Chicken version: 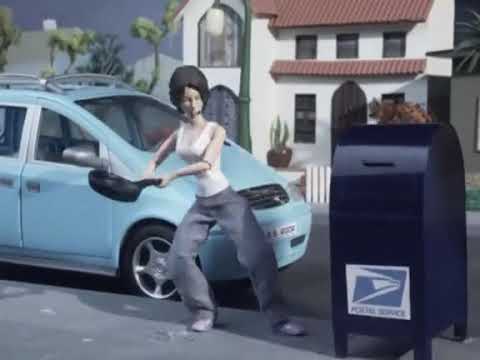 And came back for something with more nuance a few years ago. 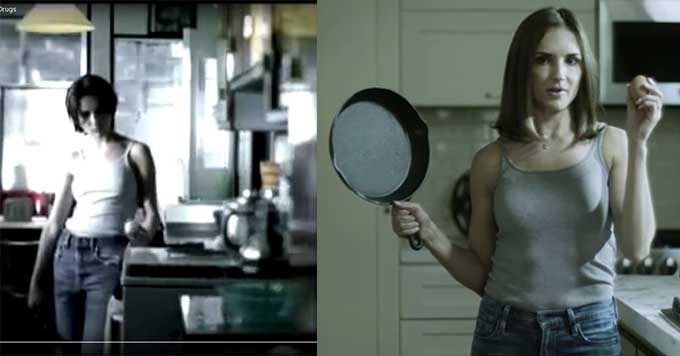 This is your brain on drug policy – remake of classic PSA with Rachael Lee...

In 1998 actor Rachael Lee Cook starred in the “This is your brain on heroin” PSA, smashing up a kitchen with a frying pan:

“This is your brain on drugs. Any questions?”

I, for one, agree with Bill Hicks:

When it comes to PSA’s, my most memorable ones are from the AD Council: 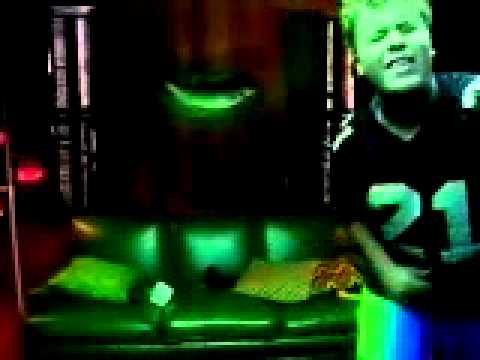 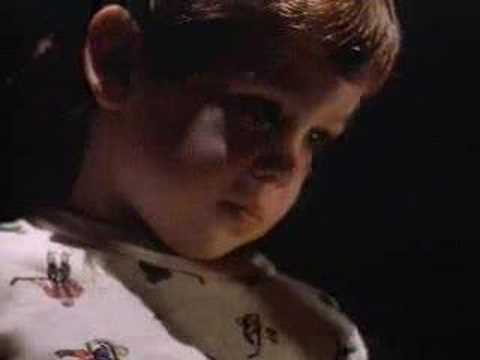 In the early 80s, three of the four neighborhood friends I had, had parents that themselves were smokin pot and/or doing lines. The fourth friend’s parents, the dad was in the Navy (though it was like a day job, he left in the morning and came home to suburbia home in the evening). He was probably runnin drugs.