The conversation of race in Dragonball

Originally published at: The conversation of race in Dragonball | Boing Boing

If it’s a Dragonball conversation, it will be drawn-out, repetitive, and full of empty posturing and bragging before anything interesting actually happens.

A good book on the topic of Black and Asian solidarity… 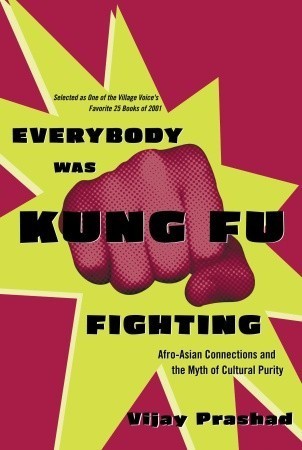 Selected as One of the Village Voice's Favorite 25 Book…

I thought it was the Namek, afterall look at Piccolo and tell me he isn’t a stand in for a black character in your mind. 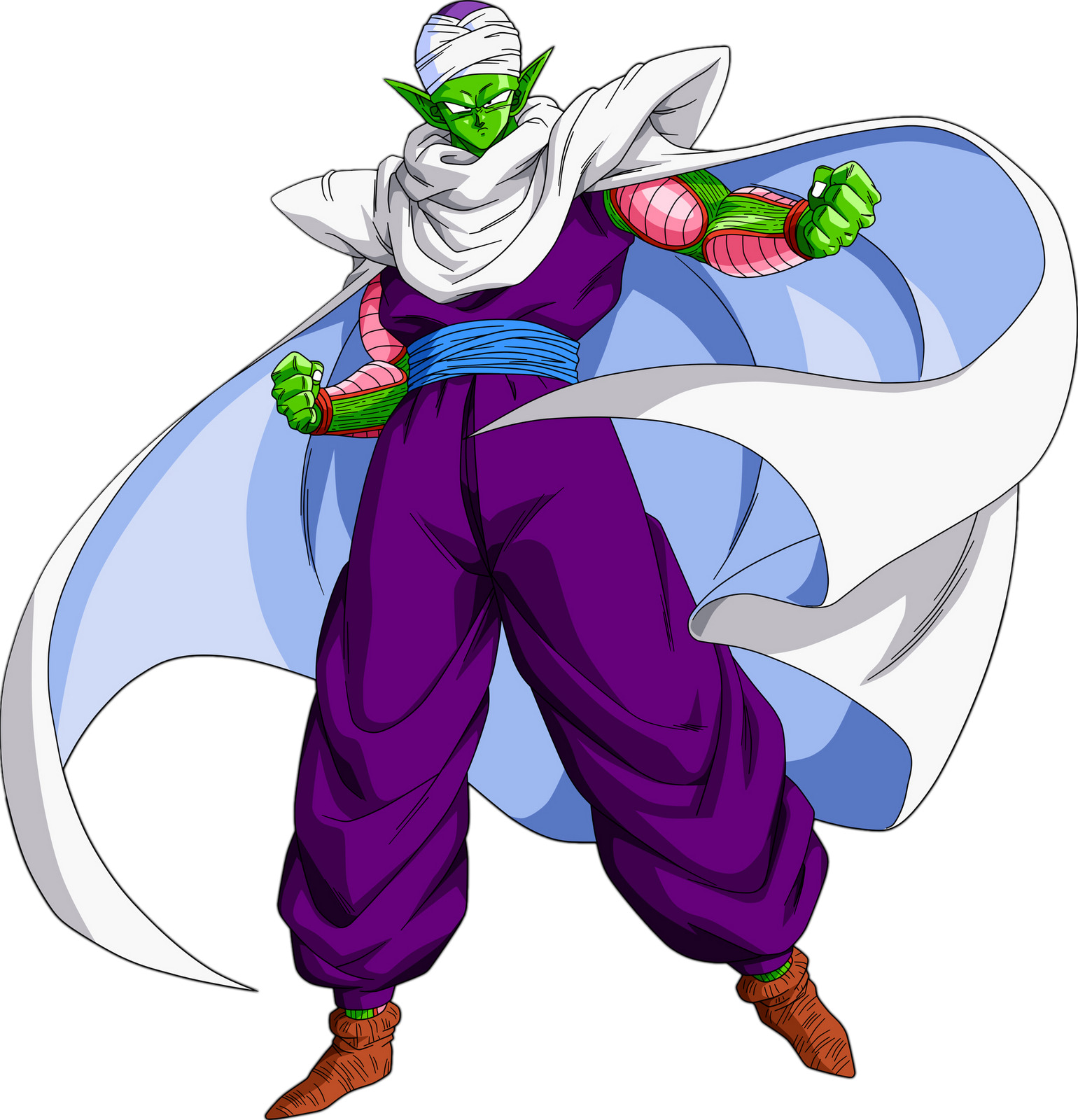 Also a solid role-model/mentor/guardian of the younger generation (though early DBZ Piccolo did more or less abduct a kid and cut off his tail).

And DBZ Piccolo was the literal reincarnation/clone/childthing of King Piccolo who was the final antagonist of the original Dragonball saga.