Tom the Dancing Bug, IN WHICH the Mayor of 1692 Salem Massachusetts, a Donald J. Trump, is the subject of a horrible and allegorical witch hunt!

The cartoon is prophetic. 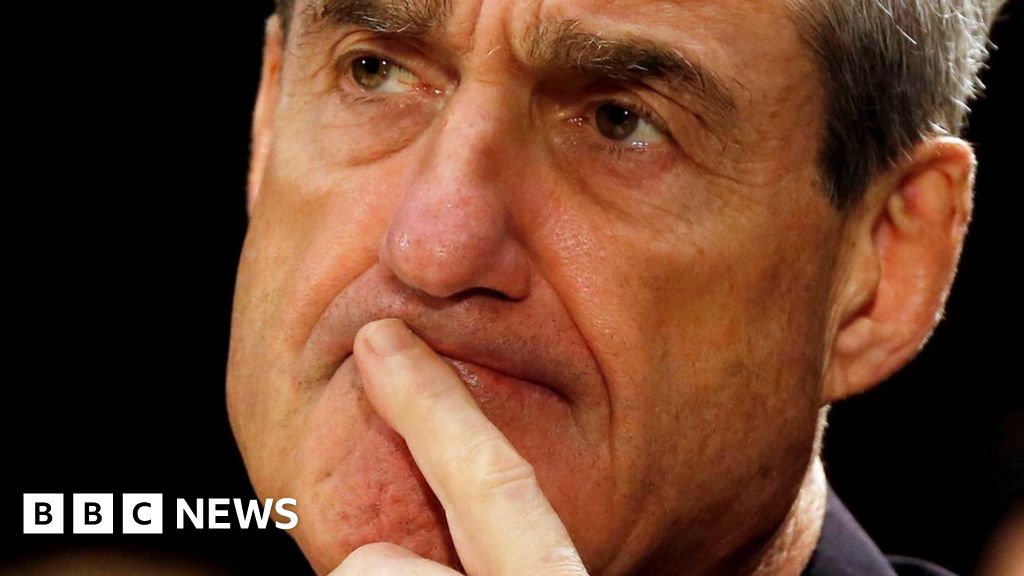 Conservatives have attacked Robert Mueller and a friend of Mr Trump says firing him is an option.

Those minions wrote a book:

Are we sure sure they didn’t just write that as an instruction manual…for Trump?

Why does that image of a book cover say “copyrighted material?”

It’s to prevent the fake-mainstream-media from leaking fake news. No more leaked lies!

If it was meant for Trump to read, the word “Trump” would have to be in there three or four times as much as it is now.

If anyone is curious like I am, ‘град Сатана’ translates to ‘Hail Satan’.