The Daily Show explains the Metaverse

Meanwhile the furries are taking over VR social spaces away from the corporate dystopia that is Meta. Some of the parties and socializing during the height of the pandemic was amazing. The most recent VR furry convention (Furality) hit over 9K attendees and was well loved. They really built out some great infrastructure to host it. So while there is some great shit going on in VR these days Meta is a big pile of nope.

I do like using VR platforms to produce animation. I had fun re-creating some of that 90s cyberspace futurism in vr the other day It’s like being your own muppet studio:

CyberSex? That’s so 1990ies I could almost get nostalgic.

Nature still finds a way and the interest is still there even more so given the pandemic.

The toys people use these days are a bit more advanced and it has not shrived up. The apple of teledildonics would be Lovense.

Already there are open source tools for connecting this stuff into VR and other platforms. 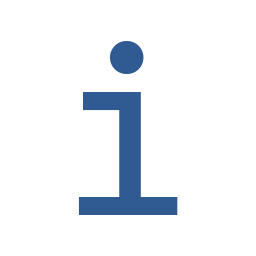 Intiface Desktop works on WINDOWS 10, LINUX, AND MACOS ONLY. WINDOWS 7/8 IS NOT SUPPORTED AND MAY CRASH. Intiface Desktop is an open-source, cross-platform application that acts as a hub for sex hard

There is a lot of movement in this area.

You just made me think of walking through the meta verse and having to stop at every corner or outside every building and enter a passcode/password.
No thanks.

I bought a VR headset mostly for furry social VR, and it’s probably the best spent money ever for me.
It’s awesome to be able to hang out with friends, some of whom are living on the other side of the world, and to be able to be like I always wanted be. Looking in the mirror in VRchat for the first time was quite an experience.

Pretty limited use cases even for games.

While VR games are not for everyone, I absolutely love them. Some of them could not be recreated without VR - for example adrenaline rush in Blade and Sorcery is undescribeable.

It’s awesome to be able to hang out with friends, some of whom are living on the other side of the world

That IS a legitimate draw. There are a handful of apps (none made by Meta) that would have justified the price of my Quest 2 on their own: Bigscreen, Demeo, and Wander. The three of them have allowed me to watch movies, play games, or just explore the world with friends of mine who are scattered across the county. I don’t love VR because of the ability to hang out with a different group of strangers every session - for me it’s about being able to spend time with a few friends who I otherwise wouldn’t be able to because of geographical distance.

While VR games are not for everyone

VR motion sickness is still a huge problem, apparently, and a lot of games (and game types) don’t translate well to VR either. It works really well with specific games (that have been designed around it), but it is something of a niche audience and a limited selection of games.

I still remember when 3D flatscreen TVs were totally going to be the way forward. TV makers were totally into it. “HD is old, time to upgrade to a new 3D TV!” Studios were excited. “We can 3D convert our back catalog and charge people to buy it again, in 3D!”. But consumer’s were “meh”. That exactly where the metaverse is going. Plus the “metaverse” is not actually a thing, just it’s just different propitiatory MMOs, not a shared standard like www and HTML.

I especially dislike how they just try to make the IRL into the MMO, with all the scarcity artificially retained, such as the concept of “real estate”. The metaverse - just like real life, but harder for no good reason.

If there’s one thing people who’ve got poor vision in one eye or lost it in one eye - it’s 3D!

I have actually experienced VR with a point.

It was an autism sensory simulation. You were in a virtual cafe. Wallpaper on the walls, some people chatting in the background, coffee making over to one side. You know, a cafe. Calibrated to be realistic. Then, when you’d gotten used to it, a switch would be flipped, and all the sensory input would be turned up to 12.5. The wallpaper pattern wouldn’t just increase in contrast and sharpness, it would shimmer and move as you looked at it. The clinks of teaspoons would be amplified in the high end, so that it sounded like a hammer striking a loud high-pitched metal plate, over and over again. The conversation was muffled so that you couldn’t make out any words, but amplified so you couldn’t ignore it, and the amplification was done so that the one you were looking at was the quietest one.

Being, as I am, already autistic, the regular cafe was no more distressing than a regular cafe for me. Which is to say, the wallpaper was distracting, the teaspoons clinking struck my ears like little hammers, and I couldn’t make out any conversations. When the switch was flipped, I lasted almost ten seconds before I had to rip the helmet off.

This is exactly why I won’t even turn a camera on for a Zoom meeting. I ain’t goin’ down that path b/c it’s blatantly obvious where all of this leads: straight to digital fucking hell. 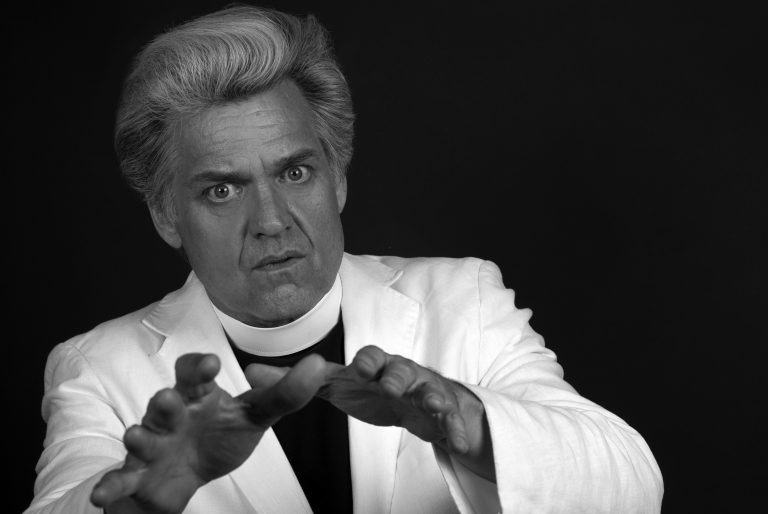 Hard to say what the future of entertainment might have in store for it, but actual work is almost always better done in person or with a flat screen.

i think the next big jump is ar, not vr. being able to see the cad rendering is cool, being able to walk through the site with your phone and see the future project, the layers of walls and wiring, past and future construction - that’d be golden

vr puts you somewhere else, ar puts more information into the world. assuming there’s no ww3 and we don’t all die of pandemic, i think it’ll probably be everywhere and in everything sooner rather than later

It works really well with specific games (that have been designed around it), but it is something of a niche audience and a limited selection of games.

You can say that about any peripheral, though. I wonder how the growth of the general VR library compares to that of games requiring a HOTAS.

At the moment VR is in a very primitive state of development. Much of the fiction surrounding VR assumes a much better haptic interface than we now have, up to full body immersion. What is the holo-deck but VR? These goggles are about as much truly VR as trepanning is brain surgery.
The design choices currently in use will be the 8 bit game graphics of the future.

Also, these various fictional “metaverses” don’t actually make sense as an interface for the internet (you really don’t want the limitations of physical space in that kind of information space

It’s shocking how few VR designers get this. When Sony’s PlayStation Home VR experience launched, it was a menu to choose activities, except you had to walk from option to option instead of just clicking them. They had games in the space in the form of virtual arcade machines you could walk up to, but inexplicably there were limits on the number of active players in each one, so you had to stand in line. In VR.

They successfully simulated all the worst parts of real world interaction- walking back and forth and waiting in lines for things. All of it was objectively worse than a 2D menu on a screen. It seems like these corporations can’t think even a tiny bit outside the box on this stuff.

The same thing goes for VR shopping experiences. “Hey, we know you love buying stuff on-line, but don’t you miss the crowds and the shelves and aisles and the queues…?”

They successfully simulated all the worst parts of real world interaction- walking back and forth and waiting in lines for things. All of it was objectively worse than a 2D menu on a screen. It seems like these corporations can’t think even a tiny bit outside the box on this stuff.

Reminds me of that terrible Bruce Willis movie Surrogates where most people lived their lives remote-controlling robot versions of themselves and still had to deal with physically commuting back and forth to work and similar mundane tasks, negating most possible benefits of having a robot body to do your job.