This is the same district where Arthur Jones, the Nazi guy, got over 57,000 GOP votes.

Whats with the donation trying to split the funds between Marie Newman and PCCC?

A lot of online donations do that. I think you need to seek out a way to donate directly to your candidates to avoid some of it going to the DCCC.

Th DCCC’s policy is a great opportunity for upcoming political consulting firms to gain business and profile with reduced competition.

Your corporate overlords, hard at work protecting their own interests.

For all the good it will do, I went to the DCCC website and submitted a comment. Since I won’t get any validation from them, I thought I’d share it with y’all:

I am appalled at the DCCC’s treatment of Marie Newman in the Illinois 3rd District. Do you like supporting Dan Lipinski, a hereditary congressman who couldn’t have less in common with the progressive agenda if he was secretly Donald Trump’s ‘love’ child? The future of the country is new voices and a refusal to take the blood money of corporations in return for business as usual. You can lead that future, or be left in the dust. My money is on the latter; I’ve never seen anything that makes me think the Democratic Party is smart enough to find their arses with both hands. And this is as someone who has voted unwaveringly with Democrats since Mike Dukakis. Don’t think a third party can’t replace you - it’s been done.

Look, it’s the Democratic Incumbents’ Club, and no one ought to be donating to them in the first place. I am not really all that surprised, I just think it’s a massive waste of the DCCC’s time. They should just worry about the generals, and avoid pissing off potential voters and vote influencers.

But I guess they need ot do this to keep the members donating from their individual war chests into the communal pot.

All this outrage and no “Beschizza treatment”? 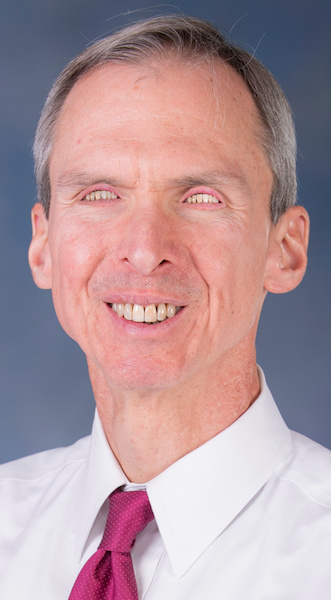 Elephants are the bad ones, right?
So the donkeys are the goodies, then?
Why did they do that? I don’t understand.
What’s on the cartoon channel?

All animals are equal, some are just more equal than others?

Lipinski sits in one of the Democrats’ safest seats, meaning whomever wins the Democratic primary in his Illinois district automatically gets sent to Congress,