The greatest classic Doctor Who cliffhanger that never was

Originally published at: The greatest classic Doctor Who cliffhanger that never was | Boing Boing

Has anyone made a compilation of episode-ending cliffhangers yet? Just an endless succession of various people about to have something horrible happen, with the distinctive electronic howl of the end theme cross-fading into the soundtrack, and a couple of credits, again and again and again.

why is the Dutch Bib Bird white? like they don’t have yellow in the Netherlands?? i mean REALLY 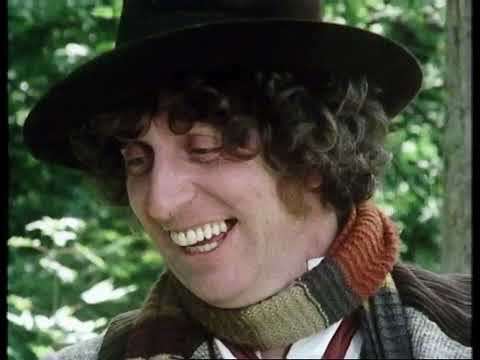 only one or two per serial, it looks like 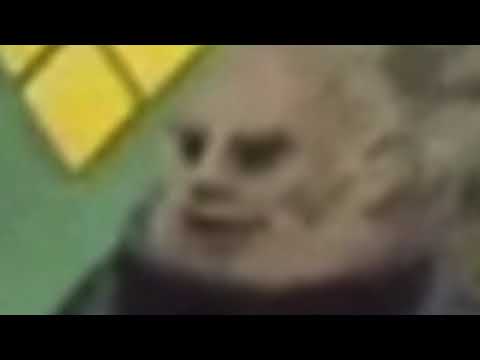 There were always limited budgets.

When you get to Trial of a Time Lord, those zoom ins on Sixie’s face are gonna be cool.

Except when it’s cybermen or weeping angels or the master.

Doctor Who is my favorite property in television history and even I think that 60% of it is pretty bad. That other 40%? Some of the greatest Sci-fi ever made.

Are we sure this isn’t from the brief period when Big Bird actually was The Doctor, as part of Jonathan Nathan Turner’s effort to squeeze more money out of PBS?

I’d also like to see a graph of how closely to the end of each episode they introduce the deus ex machina that fixes everything.

Dutch Big Bird would be orange.

Gimme The Count as The Master, and I’m all in.

Gimme The Count as The Master

When I watched the ST:TNG, they always seemed to be wrapping up around the same point.

In one of my Doctor Who annuals, one of the writer talks about making sure that the dramatic tension was in the shape of a double-u.

I like this more and more. The Muppet Doctor could regenerate into the next random Muppet.

Although Ernie will always be “my Doctor”. 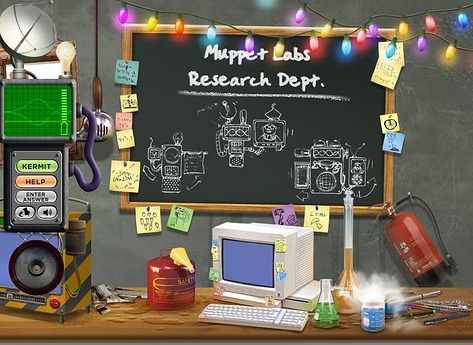 With the current series having multiple Doctor’s on screen at the same time, who says they HAVE to be lying?

Does that make Bert a companion?