The Guardian digs into the dangers of working for Amazon

I said “difficult,” not "impossible. It’s not just the church - it’s the convenience.

I was just saying that Amazon has made so many things so freaking convenient. Hear about a strange hard-to-find cult film? Check Amazon! Just find out about band that’s no longer making CDs? Check Amazon! sigh

Except when it comes to not renewing your Amazon Prime, as I just found out.

You get two choices, cancel it NOW, right this minute, or get a reminder 3 days before it auto renews.

I had to go with the reminder because I have family members using it who would be quite cross if I turned it off immediately. At least before talking it over with them.

I feel “It’s not just the church - it’s the convenience.” should be a slogan for something.

Thanks to this in-depth report from The Guardian, you can go on ahead add the company’s refusal to care for their employees in the wake of a workplace injury to the list of reasons to never go to work for Jeff Bezos’ crew.

Or, you know, stop buying shit from them.

that would be insane. The workers would almost feel human again and with their new self esteem demand ever more, Can’t let that happen.

“What power have you got?”

“Where did you get it from?”

“In whose interests do you use it?”

“To whom are you accountable?”

Or you could look at it as using Amazon to finance Seamus’s reporting on Amazon. Kinda like members of the resistance who accept government welfare money.

I’m not defending folks who deal with Amazon. I boycott the company. I’d rather get on my bike to go buy something with cash.

But it’s pretty standard ethical practice in journalism to separate the advertising & editorial departments. Except for women’s beauty magazines, where the editorial content often is advertising.

I boycott Amazon. I refuse to buy anything from them because of these stories.

Luckily, I only used to buy books from them, and most are easily found elsewhere. I wouldn’t be caught dead with a Kindle.

Jeff Bezos is worth $151 billion USD

Enraged by the way she’d been treated, she refused and ended up telling her story to The Guardian.

Probably biological agents, starting with people of color and white lower/working class. I suspect that the resurgence of alt-right/Nazi/open racism is covertly driven by corporate leadership. Positioning redundant workers as not deserving to live will be added to the GOP playbook in an all-too-near future.

I see wut u did der!

I have a limited amount of energy, so I pick my battles. Right now, Amazon isn’t at the top of my list

Good idea! I will do that.

Or is the amount incorrect?

Thank you for the video.

He has accumulated personal wealth with a nominal value of $151 billion USD.
Which could be wiped out overnight, as its just zeroes and ones in a couple of databanks.

Thank you for the video.

Off-topic, but quick:
I especially like his “Very Important Documentaries”.

Right. But until that happens it gives him extreme power and influence.

And if he were a giving man, he could do a lot with that power and influence.

Of course, if he were a giving man, he wouldn’t have accumulated that much wealth in the first place.

I will be checking those out as well. Thanks again. 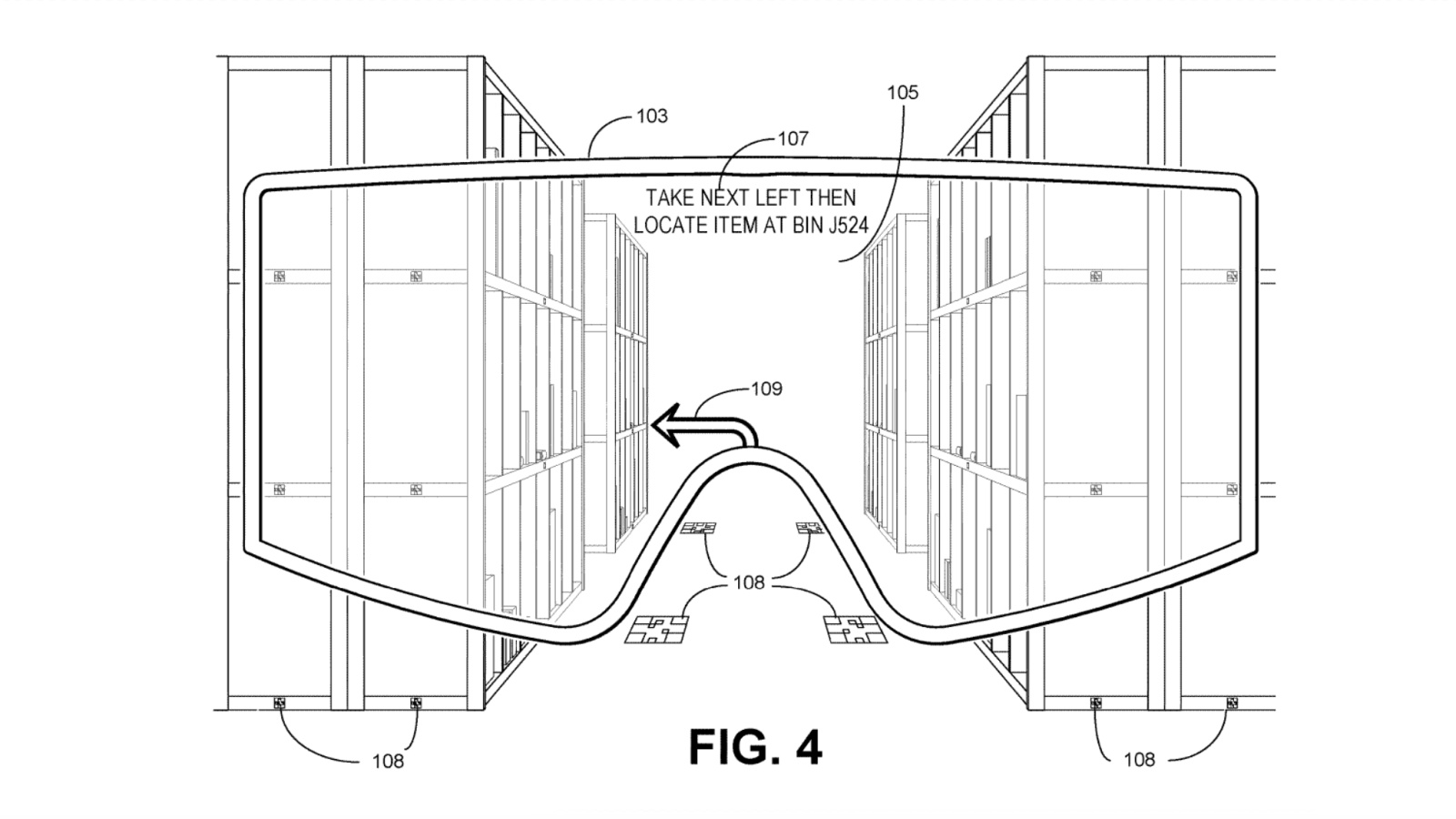 Amazon was criticized earlier this year for a controversial patent application that detailed an “ultrasonic bracelet” that could be used to surveil workers. The company’s newly public application for augmented reality goggles made specifically for...