Wow, does it come with France Gall?

To me, that looked like the college “computer room” where I started in 1970 - I just missed the 1620 but I operated the desk-sized IBM 1130. That one worked OK, but you kids have no idea how good you have it…

There was a disk drive for the first time - I think about 2MB per 18" platter. I had to plug them in as needed, but they were only used for data and as RAM. No program storage at all, including no OS in the system. For every program run, we had to load a program to load the compiler to compile the app and yada yada… All from punched paper cards. If the humidity went up, we had confetti.

Don’t miss it a bit, but it was a good way to learn something that wasn’t taught yet. Just hang around, ask questions, help out, and suddenly you have a job.

Huh. What does it do then?

Nice example of a proto-post-it-note: 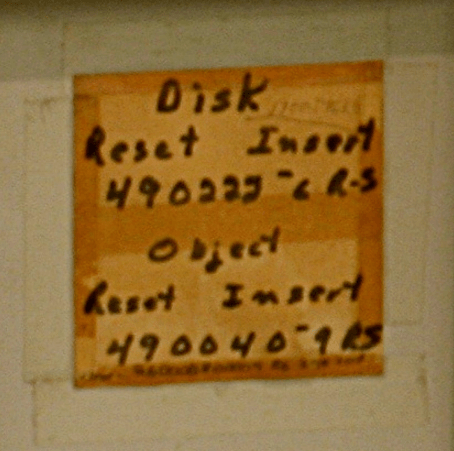 In college, we had a Wang 2100C that used one of those IBM Selectric typewriters with a parallel port, as its printer. Slower than grass growing. It was a $20,000 computer, that used a cassette drive for data storage. 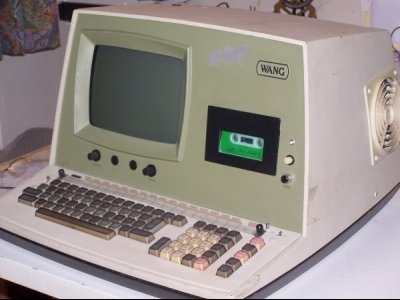 Not the exact model, but pretty close.

I programmed one of these in 1966, and taught programming with it. The bit about not being able to add is bogus. Instead of figuring out a+b it used a table. All the math was table driven. That’s what made it “cheap”, or at least cheaper. This was a time when IBM was trying to figure out how to make an all-purpose machine, somewhere between the 1401 and the 7040. Eventually they settled on one design, the 360, that was able to scale up and down with various models. Those were very interesting times for computing.

Those were the days … the console wasn’t even a Selectric, it was an old IBM electric with a moving platen. On those big square buttons at the bottom, you’d hit ‘Reset’, ‘Insert’, then type something like ‘160001000000’ on the console, and then hit ‘Release’ and ‘Start’. That would write a ‘0’ into every memory location in about a quarter of a second. Then hit ‘Inst Stop’, ‘Reset’, and you’d be ready to load a binary deck into the card reader. The blinkenlights and big rotary switch were largely ignored, unless there was a hardware problem.

The box was full of boards with discrete transistors, one junction to a can. Maybe one logic gate per board, I never knew it to that level of detail. Memory was little ferrite donuts woven together with copper wire.

I have one of those old IBM typewriters at home, or a very similar one. It has coils to automatically print the digits 0-9 and the decimal point. But I don’t think it has the keyboard sensors.

It has coils to automatically print the digits 0-9 and the decimal point.

The one on the 1620 could read and operate all the keys. I don’t know how the sensors worked, as we didn’t just take apart a thing like that back then. If it needed any service you’d call IBM. It had some funny characters on it as well … I recall a ‘record mark’ and one or two Cyrilic-looking things that you might see if you sent random junk from memory to it.

[edit] That nerd-guy with his feet up, that isn’t a picture of me, by the way. And the picture at the top, with the girl, that would have been scary. I don’t recall ever seeing any of them in the computer room.

The 1620 was the first computer I ever programmed in college (UConn matriculated in 1970 before anyone else noticed that we had basketball teams).

When I interviewed with IBM my senior year I mentioned this to one interviewer and heard the name CADET, it had been the internal code name for the 1620. He had been in the project office for both the 1620 and before that the IBM 7030 “stretch” arguably the first supercomputer. He told me that on th 7030, he signed off when an engineering manager wanted to add a “gate,” not a logic gate but a large hinged frame holding many circuit cards and costing 10s of thousands of late 1950s dollars, but telling the 1620 engineers to redesign to avoid adding a 50 cent component.

Oh man… one of my favorite movies.
“There is another system.”

I started to learn programming in what must have been literally the final year of the Era of programs written on paper cards.

Computers were so much cooler back then. I want that desk. Flashing lights, whirring tapes, fat printers making loud clunking sounds.

It’s all too neat now.

Back then, more women were involved in computing, too. Maybe we need more blinking lights on our computers.

These stories and photos reminded me of a book I read in my youth, “The Mark of Conte” was about a high schooler who hacked the school computer to think he was two different people so he could graduate in half the time. I remember being fascinated by the world of punch cards…

As of last week, IBM no longer manufactures computer logic (or really much of anything, it was about the last to go). It’s the end of an era.

I just watched this last night, after someone here mentioned it earlier this week. (was it you? If so, thanks.)
What a brilliant film.

I heard an interesting thing a while back.
Transpose the letters H.A.L. forward one space along the alphabet.

Designing things is just so much more lucrative than manufacturing them. 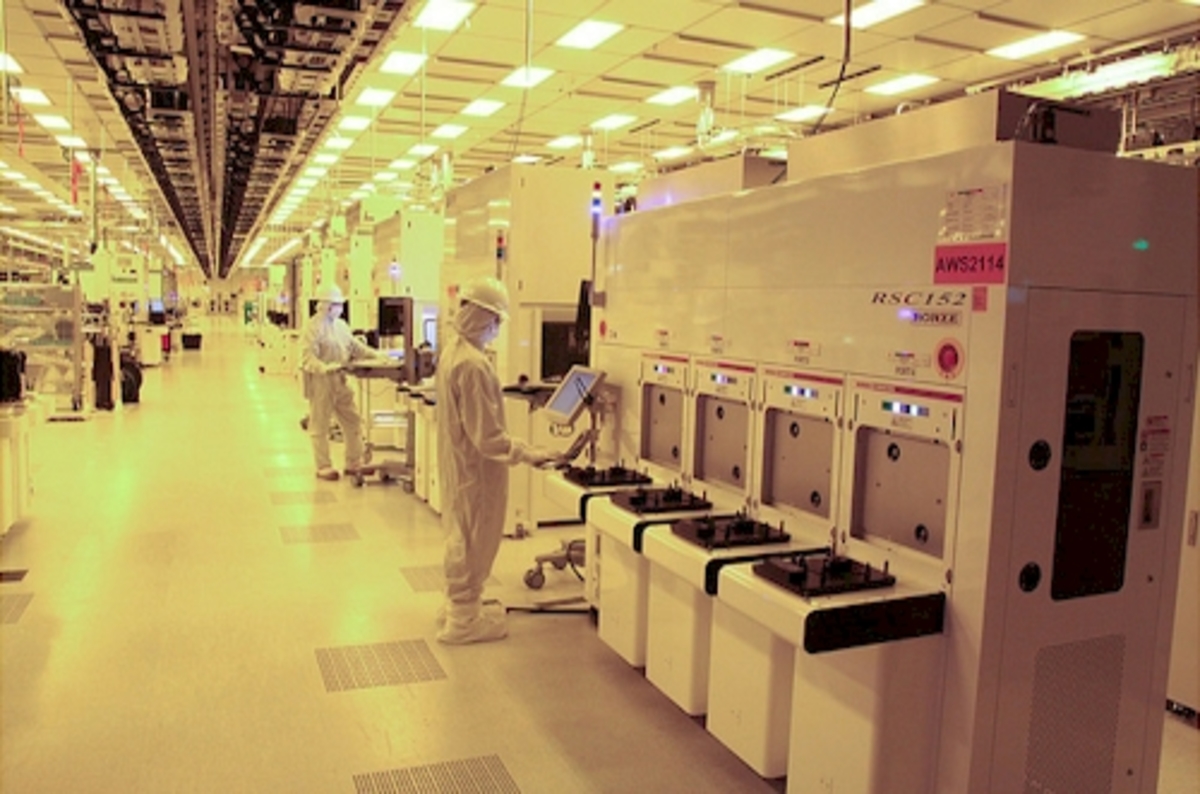 IBM gets green light to sell off chips biz to GlobalFoundries