Yeah, I got the Alabama & Georgia factoids misplaced. I really got to get my multi tasking under control.

I had to unlike this just so I could like it again!

I would totally not be surprised if that were the case in Alabama, though healthcare might be up there too. No city really large enough for headquarters for industry like in ATL.

Oddly I spent time in Mobile last Spring, it was pleasantly nice and I saw very little rednecky behavior, could be the salt air & high wages from the ship building industry.

Hey, they can recognise people of colour pretty good… sometimes, unfortunately, rather too good.

@Avery_Thorn I always imagine “Death Panels” as being something like solar panels, but powered by death; the ultimate renewable resource!

Yeah, the cities are a bit different than the more rural areas, for sure, as well as the counties with a black majority and tourist areas like Mobile.

I know driving into AL from GA on I-20, there is a sign about the devil, which illustrates the divide between rural and urban areas.

That’s basically a tacit admission that it’s solely about penalizing women for having sex, not “preserving life.”

Because this is about punishing women, not caring for families.

If anti abortionists really gave a fuck about the kids, they would be pushing for free comprehensive pre-natal care, parenting classes, and subsidized day care.

It really pisses me off that anti-abortionists get all up in arms about abortions but don’t have a fuck or a buck for making sure a kid is born healthy and their parents have the help they need to keep the kid healthy.
Once that fetus is born, anti-abortionists don’t care. They also don’t care if the kid is born healthy unless, of course, the reason is drug or alcohol addiction. Then they can punish the mother.

If anti abortionists really gave a fuck about the kids, they would be pushing for free comprehensive prenatal care, parenting classes, and subsidized day care.

But of course, they’re doing NONE of that.

I’m aware of all that.

Hey here are some of the stats I was reading about:

Alabama ranked:
46th in health care
50th in education
45th in economy
45th in opportunity
45th in crime & corrections
49th over all

Yep, all that’s true. Mississippi tends to rank lower, and frankly, GA isn’t usually great either. It’s depressing and some amount of that is caused by white people not wanting to “give things” to black people… It’s entirely true, though that many of these things were true prior to integration, but that did not help with these issues in these states.

Added to the weirdness of being in Mobile last year was that our hosts are all Phd’s, two in physics, one medical doctor, and the other in literature. I never opened the floor for discussion regarding WTF are you doing here, besides work… The love of the coastal region seemed to be the glue for them, I like my coastal regions with rights for every one and opportunities for the entire population, hence San Diego, regardless of it’s own many setbacks.

I always imagine “Death Panels” as being something like solar panels, but powered by death; the ultimate renewable resource! 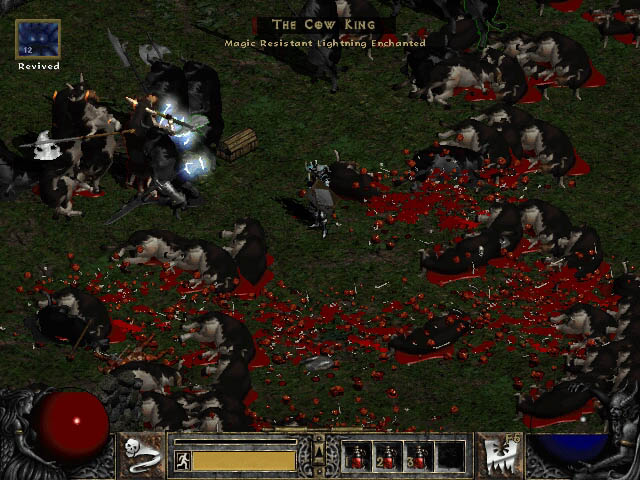 I have a friend who moved to Alabama deliberately, something about having her husband work in the factories. It’s hard for my overeducated liberal self to understand, particularly now that she has kids and they are being educated there.

The more educated liberals move to red parts of red states, the more likely they can change the environment, and change the politics of that state.

This is the argument the Georgia branch of NARAL made when they came out against a boycott. I expect the Alabama branch to come out with a similar statement. (Of course, the same argument could be made about any politics-based economic boycott or embargo.)

We knew all this long ago, but it’s still surprisingly infuriating and painful when their “women & children are merely property” sentiments are stated boldly.

I live here. My kid lives here. Women live here. People of color live here. This is our country, and our home, too. As an American I and all my friends, neighbors, colleagues, and family are entitled to full protection under the constitution, and we’ll fight for it. Because if any state can take MY rights away, your rights aren’t too far behind, no matter where you live. A moment of progressive thought can quickly turn in the right circumstances, especially with the current make up of the democratic party. The ONLY way through here for ALL of us is to continue to fight the good fight. That’s all we can do. We sink or swim together, or we no longer have a country.

Yes, of course you should fight this. As a GA resident you have a vote, as do the Alabama residents (who in 2018 overwhelmingly rejected a pretty good Democratic candidate for governor in favor of a train wreck who ran on essentially two planks: opposition to abortion, and opposition to ACA).

The problem is what the rest of us can do. Your state, for example, has a very thriving film industry, I think something like 17% of all “Hollywood” movies are filmed there, which is extraordinary. Many people in that industry support abortion rights, What should they do?

These shameful laws (Georgia, Alabama, Ohio) are specifically designed to try to impose a reprehensible ideology on the whole country. Do those of us outside these states have any moral right to respond? If so, what can we do, if a boycott is off the table?