The most heartbreaking single article you've ever read?

Just finished reading this. Pretty long, but fascinating. And sad. Why oh why do I love reading this stuff

It’s okay to grieve your pet.

At least they found the children’s remains in the end.

Hiking out in the desert, it’s so easy to end up in a life or death situation. Dehydration, altitude sickness, storms, the heat and the cold shock.

I’ve had a couple of dire situations camping in New Mexico, and it’s very easy to just assume that things will work out. My own saving grace one particular time was knowing I was visible from a basecamp and expected in at a given tine. When I reached the trailhead with my group, there were rangers there with water already. We were so dehydrated we all drank till we ralphed, apologized and kept drinking.

I am not going to give an example of a single article. But the articles which affect me most deeply are those where humans glibly excuse the deaths of non-humans and/or the destruction of the environment. They impress me as people being so shortsighted that they stubbornly refuse to consider the consequences of their actions. A human could kill another human even with that person’s permission, if they were going to die the next day anyway, and still easily find their way to prison. Just as easily, another human can cause the extinction of a whole other species and people simply shrug it off.

This was unexpectedly poignant

A river of lost souls runs through western Colorado

White, middle-aged women are dying by suicide in unprecedented numbers.

I guess the rules are, if it makes me actually cry, I post it here.

This one was a doozy. Highly recommended.

The Sinking of the Bounty

The true story of a tragic shipwreck and its aftermath: The Sinking of the Bounty by Matthew Shaer

I got the atavist magazine collection book and this was the standout to me.

Yeah, I wish that a lot these days. 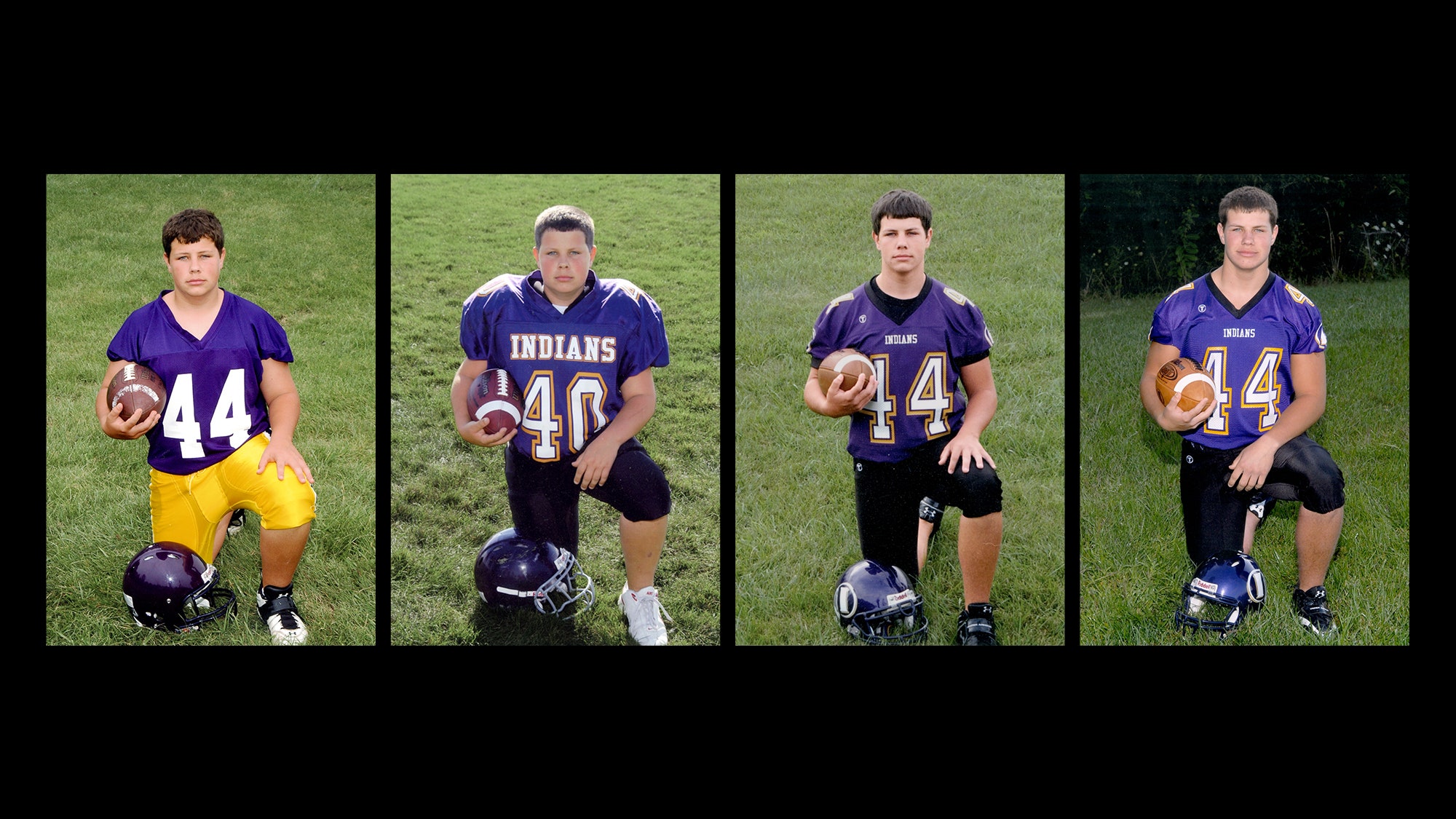 Zac Easter knew what was happening. That CTE could attack more than just NFL pros. So he decided to write it all down—to let the world know what football had done to his body and his brain. And then he shot himself.

I’m surprised I haven’t run across this thread until now.

About the Epidermis Bullosa (butterfly children) article…my nephew was born with a relatively serious case. For most of his life, he’s been wrapped in bandages over most of his body, capped teeth, multiple surgeries to separate fingers and toes that would just grow back together over time…

Around the time of the article, my nephew underwent a voluntary new bone marrow transplant procedure, which has helped him immensely - slowly replacing his physical makeup with the donor’s.
He’s doing much better these days, though we’re a little on the outs after a disagreement we had about what the future holds (my opinion being - he needs to be prepared for a future where he’ll be considered less special due to his improving condition).

His case and many others are good signs that this and related conditions are reparable through bone marrow transplant therapy.

I don’t know if “heartbreaking” is the right word, but this belongs here. Why drugs for ‘orphan’ diseases are a booming business with colossal costs...

Powerful new pharmaceuticals are promising to change the lives of those who suffer from rare diseases. But with some governments balking at covering the sky-high cost of those drugs, patients are insisting they shouldn’t be asked to keep suffering –...

Periodically, I look up the increasingly more side effect laden drugs being advertised on network television streams. They’re getting more expensive all the time.

The "See Me"psoriasis “awareness” ad is being used to push cosentyx, which costs 2052 per dose, 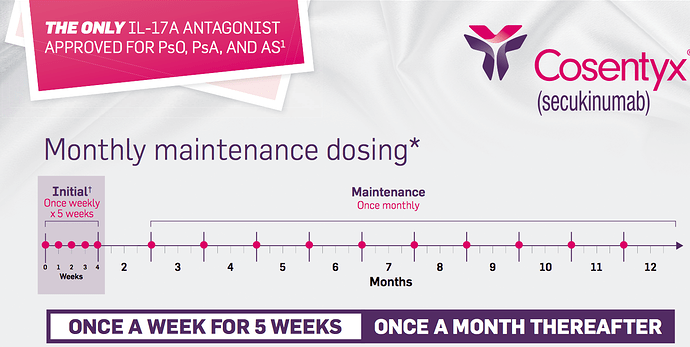 Per the original “winning” article:

Then there is the Chattanooga, Tenn., business executive who must live with this: His motion-detector car alarm went off, three separate times, out there in the broiling sun. But when he looked out, he couldn’t see anyone tampering with the car. So he remotely deactivated the alarm and went calmly back to work.

I, honest to God, think about this guy about every month since I read that article. Three times. You must live with that. Three times…

Whatever emotional burdens you think you may have, they ain’t shit compared to what this guy carries around every day for the rest of his life.

Not a single article, but everytime I read about Tony Hopper in the local Carlisle news it is pretty heartbreaking.

Heroes from Carlisle United's 1990s heyday are returning to the city this weekend for a special charity night in honour of Tony Hopper.

He’s trying to do as much as he can with his family before his MND progresses too far.

An unsettling spiritual experience is about right.

It’s about the senseless killing of a woman and her two daughters. The author focuses extensively on the victims, their lives, the surviving father and his plight with coming to terms with what happened.

Keep in mind that it’s a long read, and quite emotionally draining. (I guess all articles here are, but I remember crying, reading this one.)

Ok maybe not heartbreaking but quite poignant and one I’ve always remembered: the story of a DC area kids’ entertainer who doesn’t really have his life together.

This one is suitably stark and painful, and macro level to boot

Heroin in Cincinnati: This is what an epidemic looks like

The Enquirer sent 60 journalists to cover an ordinary week in this extraordinary time. This is what an epidemic looks like. 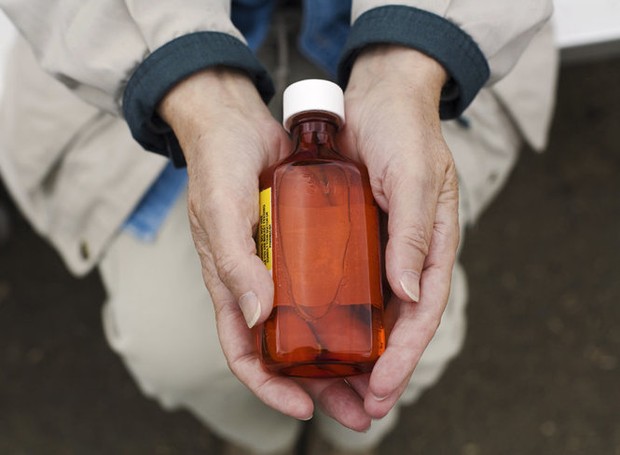 The Portland, Oregon, couple, married for 66 years and both terminally ill, died together in their bed on April 20, 2017, after taking lethal doses of medication obtained under the state's Death With Dignity law.

The full headline is: “This Migrant Child Detention Center Worker Quit After Being Told To Stop Siblings From Hugging” 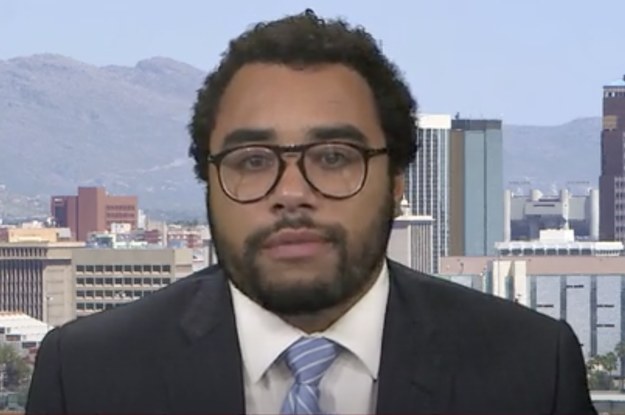 This Migrant Child Detention Center Worker Quit After Being Told To Stop...

"I realized, because of the way that things were going, there would be more situations that would arise in which I was asked to do things I thought were immoral."

Stop siblings from hugging. While locked up. Separated from any other family. It is heartbreaking and so. very. wrong. If we, as a country, can’t stop this, they will begin exterminating people. That is the road we are on.