What nonsense. That’s every trope clip from the “Halloween Haunted House” search on any video clip service.

Yeah, no. This looks stupid.
And not in a fun way stupid.
Just… plain stupid.

Well at least they got to reuse this costume… 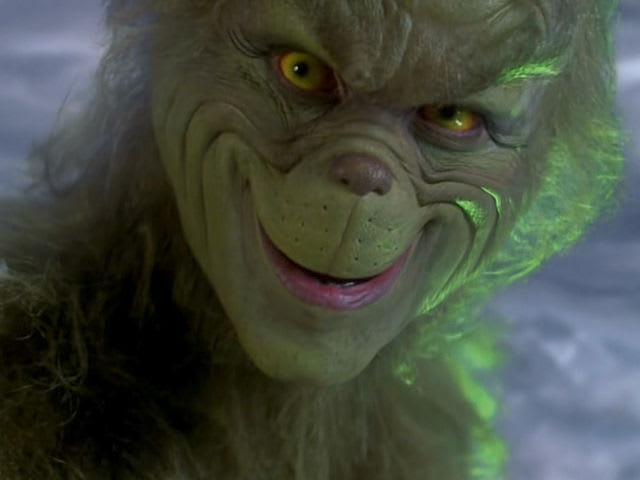 Pooh by name, pooh by nature.

When is “Nightmare in the Willows” going in to production, I wonder; oh, and “Fast & Famous 5”?

I, for one, am looking forward to the Texas Chainsaw Moomintroll.

They basically just bought a Friendo Honey Bear mask from Immortal Masks and called it a day.

stock footage is cheap, ideas are easy, execution is hard. I wish them luck in their project.

“Oh, bother,” said Pooh, as he racked the slide and chambered another round.

That trailer doesn’t intrigue. But at least it looks like a more competent fan film than Rob Zombie’s Munsters. OMG, WTF?

Hard to tell from that generic trailer, but it looks like they’re going with a red shirted pooh looking more like Disney’s later representation than the public domain illustrations from the first book.

stock footage is cheap, ideas are easy, execution is hard.

Yeah I get the impression this was made by people who are counting on making money by being first to market with a horror satire based on a well-known piece of intellectual property but didn’t have much going for the project beyond that.

Zombie looks like he had professionals do everything except run the camera.

These guys were strictly amateur hour from A to Z.

I love horror. I even like low budget stupid horror when it knows what it is and manages to be at least a little clever about how it spends its resources.

This trailer does not give me confidence this is one of those sorts of films.

“Because they’ve had to fend for themselves so much, they’ve essentially become feral,” Waterfield continued. “So they’ve gone back to their animal roots. They’re no longer tame: they’re like a vicious bear and pig who want to go around and try and find prey.”

Does this mean that Christopher Robin also released a tiger in Sussex somewhere? Why has nobody arrested him yet?