The New York Post ran hacked headlines, including "We must assassinate AOC"

I wonder if it’s the same group that pulled this deepfake stunt on kapo Ben. [h/t @RickMycroft] 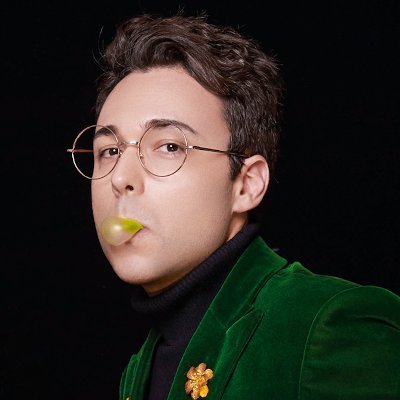 The New York Post is synonymous with the Onion, but some folks think it’s real, some.

Huh. Wonder if that actually works, or if those headlines mainly elicit eye rolls.

Not a hack, the fake headlines were coming from inside the building. The currently unidentified “rogue employee” was reportedly fired