The nomenclature of cultures and civilizations

I’m a Muslim myself, a EU and not a UK citizen, so not exactly inclined towards Brexit, and read The Guardian and The Independent, and while I have the utmost respect for Iran (the oldest surviving culture with continuity going back 5000 years, surpassing even China and India) I do have only contempt for their theocratic regime.

Thus you’re wrong 4 for 4. What other simile would you use to describe the ideological zealotry of a Karteng in a way people could understand?

That’s your problem for assuming we wouldn’t understand and seeing as I stated “sounds like” the point still stands.

Not really, the Iranian clerical establishment is fabulously corrupt, and like other oligarchies have used their political power to enrich themselves, primarily by taking monopoly control over swathes of the economy. That’s not socialism or even state capitalism, it’s crony capitalism. That probably rankles the population even more than the petty religious restrictions.

In fact, it does remind one of how Tory donors had a special VIP lane to get Covid PPE contracts, despite failing to demonstrate any relevant experience in the field, but the British people have failed to demand accountability for this like many other things.

And yet, they STILL have a mixed economy.

No, the only divinity recognized by Tories is Mammon. My point is that the Ayatollahs are anything but socialists, and that Kwasi Karteng would find their corruption and rank hypocrisy both familiar and congenial.

the Ayatollahs are anything but socialist

Again… it’s a mixed economy. The state owns sectors of the economy in Iran…

and that Kwasi Karteng would find their corruption and rank hypocrisy both familiar and congenial.

Except for, you know, the wild xenophobia popular among the Tory set… especially anyone who is Brown and Muslim.

How did this conversation become about Iran?

Iran (the oldest surviving culture with continuity going back 5000 years, surpassing even China and India)

Australia has entered the chat… 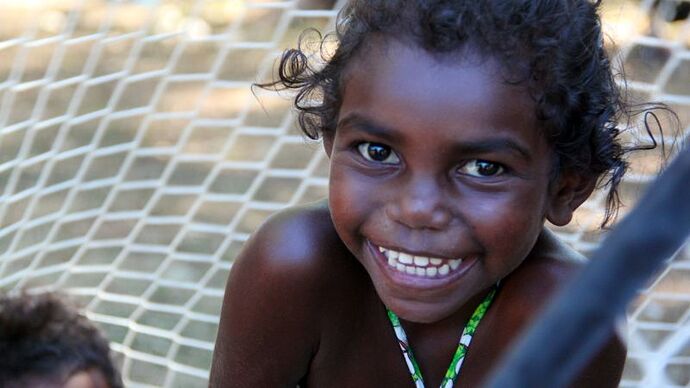 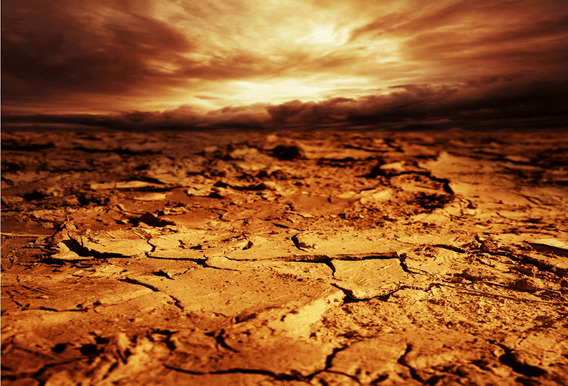 Australian Aboriginals Remind Us How Civilization Should Be - MAHB

In their new book, ‘Farmers or Hunter-Gatherers: the Dark Emu Debate’, Sutton and Walshe, scholarly evaluate a common Eurocentric view of Australian Aboriginal culture that is, in their view, reinforced by the best-selling ‘Dark Emu’ written by Bruce...

They characterise Pascoe’s book as unfortunately and ironically Eurocentric: while applauding its hunter-gatherer skills, other parts of Aboriginal culture are interpreted as signs of being merely on the threshold of becoming civilized, in the Eurocentric sense. Sutton and Walshe disagree, arguing that Aboriginal knowledge of their environment was so profound and their social organization so complex, that their culture, organised around equality and sustainability, was distinctly civilized

What’s the definition of “civilization” being used here? Certainly other parts of the world have been human-occupied for longer, right? Is it some sort of particular thread that makes them a “continuous civilization” in Australia?

Even if you mean civilization in the sense of living in cities, so as to exclude people like Australians, I have a tough time seeing why Iran counts as continuous but say Egypt (still with Coptic speakers!) doesn’t.

Yes, cities, since civis is latin for “resident of a city”, hence civil and civilization. Starting with Ubaid & Uruk in Sumer 6200BCE and Susa in Elam 4200BCE, but Mesopotamian culture doesn’t have cultural continuity (the Assyrians might count, but they are not as ancient). You could also use the first written records as the marker.

The Indus Valley cities of Mohenjo-Daro and Harappa are older still (6000BCE) but whatever Narendra Modi believes, there is no cultural continuity with India. That said both India and Iran were subject to Aryan migrations, so I’d agree the cultural continuity of Iran is also debatable, whereas that of Coptic Egypt isn’t.

Yeah, I don’t see how equating pre-bronze age Elam with modern Iran makes any more sense than it would for Mesopotamia or India. I can’t think of anything the people would recognize in each other, even more durable things like religion, language, or writing.

What’s the definition of “civilization” being used here?

The academics who reviewed the book are looking at it in terms of social organisation and civil society as well as culture and customs. I think that’s a fair way to define it.

Is it some sort of particular thread that makes them a “continuous civilization” in Australia?

From what I’ve read, Australia’s Aboriginal communities have been particularly successful in maintaining certain aspects of their civilisation (as the reviewers define it) from ancient times until today – despite the artival of colonial civilisations.