So in terms of not-having-a-clue-ness, how big a deal is this?
Can we expect a massive re-evaluation of biology or will we just add a curious detail to what we already know?

I’m going to guess curious detail … but a curious detail that has important implications. I’m mainly assuming this because very, very little totally overthrows everything we know about biology. But “curious details” are often more meaningful than mere trivia.

Can anyone explain why poison oak goes to such great lengths to be difficult to identify? Wouldn’t it be better off clearly advertising its nature?

I wonder what would happen if you put a completely novel plant in its range, like a Ginko tree or white maple? Would it be able to mimic the new species, or would it revert to its true shape?

It would turn into Johnny Depp.

Because it’s not universally poisonous - it’s allergenic to humans and perhaps some other mammals, but to many other animals it has no effect. Disguising the shape of leaves protects the plant from insects who might identify their favourite snacks by appearance (and whose immune systems are not fancy enough to allow an allergic reaction, incidentally).

I wonder if it ‘sees’ the other leaves by something as simple as the shade of the host leaf as it rests on the vine leaf.
I’d also be interested to know if it has limits. It’d be no good evolutionarily if it mimicked a lot of tasty leaves.

maybe it is just self concious about its appearance.

seriously though, this is amazing. 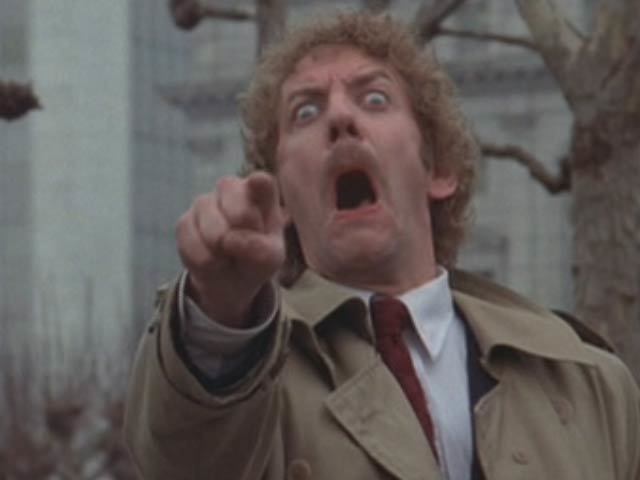 And no one has yet to mention Scott Smith’s novel, ‘The Ruins’?

Wow. Just wow. I have not been amazed for a while by science, but wow.

Perhaps it is only hard to identify by humans. Maybe the species most likely to eat it has an easier time identifying it.