The price of corn has doubled since last year

Originally published at: The price of corn has doubled since last year | Boing Boing

In any event, I’m glad if corn farmers are making some extra jack this year on their crops. Even if corn is the devil’s oats.

“Corn prices have risen 50% in 2021 and a bushel costs more than twice what it did a year ago.” That’s the opening line from the WSJ article so I guess they’re claiming both a 50% increase recently that then puts the price at over a 100% increase from last year? 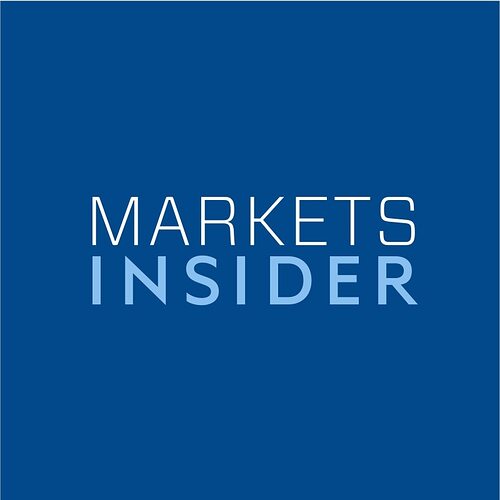 Corn Price: Get all information on the Price of Corn including News, Charts and Realtime Quotes.

I was just reading something about how livestock were being seen as a nice new investment opportunity because of expected price increases. Looks like a whole lot of people are going to be starving soon so some assholes can make some money.

Corn joins lumber, copper, petroleum and other materials that have seen sharp price jumps this year.

And yet the corporate media* continues to tell us that preventing a situation where workers can demand higher wages is the only way to hold off inflation. The neoliberal default is a helluva drug.

Are futures in general following the same pattern as stocks? Is the increasing wealth disparity during the pandemic driving wealthy people to find these kinds of oddball investments as just a place to park their money? It sucks if our food supply is at the mercy of Bezos et. al.

I was just reading something about how livestock were being seen as a nice new investment opportunity because of expected price increases. Looks like a whole lot of people are going to be starving soon so some assholes can make some money.

In the long term meat & grain prices are correlated because of the normal reason of the price being related to the cost of production.

Very bad news for many poorer Mexicans and Central Americans were corn is a staple. Although it might help poorer Mexican small holding farmers that can not compete with low priced corn from large and efficient US farms that been dumped in their market a few years ago.

Or it could simply be a normal reaction to the price of corn having been subsidized by the ethanol cabal.

The ones that are still standing, yea. My understanding was that a lot of small holders have been driven out of business because of US agriculture subsidies. Sounds like a great time to be a well financed agribusiness surrounded by abandoned farmland though.

Any statistic that compares that state of X now to the state of X 12 months ago is going to look very odd at the moment.

You’re doing a comparison with the state of the world 12 months ago, when the world’s economies were just in the aftermath of the pandemic shutdown, when containers were piling up at some ports and in shortage at others, when oil had just come out of negative prices, as lots of forward orders were cancelled because the planes ships and cars that were going to be fuelled by them were sitting idle.

Yes, a lot of year-on-year figures are going to look very odd now, but overreacting to them is not what you should be doing at the moment.

Yeah this is more of a ripple than anything. Some of that is proven in the fact that people are rediscovering old Great Depression era food tricks to make some stuff when the shelves don’t provide due to shortages. It’s nothing huge. We’ll see muchhhhhhh worse in decades to come wrt global warming. This is just a hiccup really.

Any statistic that compares that state of X now to the state of X 12 months ago is going to look very odd at the moment.

This is a really really good point.

Like, after looking at it visually and scrolling back a few years I noticed that the price of corn is not at its peak high. In fact it’s similar to the price of corn from 2010 to 2013. I don’t know what happened during those years but I already lived through them and I probably bought food.

…Even if corn is the devil’s oats.

I knew that MaryJane was ‘the devil’s lettuce’, but I have not heard of ‘the devil’s oats’ before. Who decides these things? Is there some official body that allots the ‘devil’s’ designation, or is it a free-for-all?

Either way, dibs on ‘the devil’s potatoes’.

It sucks if our food supply is at the mercy of Bezos et. al.

I’m thinking that if corn’s primary value is a food for human nutrition then there wouldn’t be a blip on the market… I’m looking at you Monsanto, John Dear, Stock Feed, high fructose CS additives…

OK I’ll remove the ‘tin foil hat’, but seriously, if you want a sound perspective on world economics have a chat to a farmer as their livelihood depends on it.

A good friend of mine calls coffee “the devil’s hot chocolate.” I once overheard an older gentleman telling his barber that he didn’t eat corn, because “that’s what they use to fatten hogs.” No word on whether he ate hogs or not. Oats are generally seen as a healthy, “good” grain.

I’ll be curious to see what “the devil’s potatoes” are. Potatoes are pretty devilish all on their own. 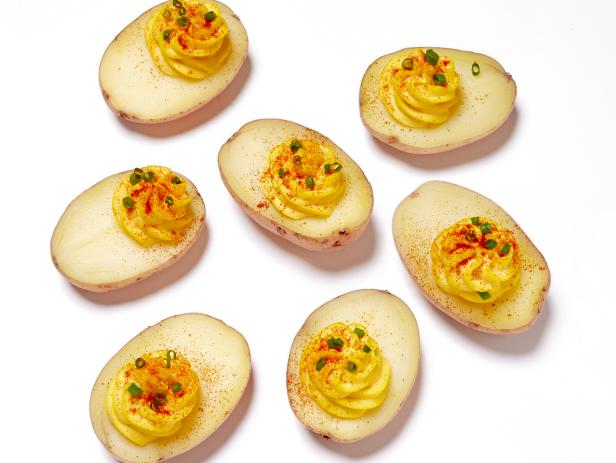 We switched to buying mainly (I’d guess 80-90%) of our food from local farms when the pandemic hit. Our grocery stores didn’t have curbside pickup, and no delivery, but the farmers set everything up safely.
It’s definitely more expensive, but we stopped eating out, so it was basically a wash.
Since then, I’ve heard a lot about fluctuating food prices, but there hasn’t been any change in the prices of the local stuff.
I think the change is for good, as long as we can afford it. It’s been cool discovering the variety of stuff produced in the region (northern New England).