The royal sex chair of of Edward VII

Originally published at: The royal sex chair of of Edward VII | Boing Boing

Edward…was famous for his outsized lifestyle and enormous appetite for food and women.

If only television had been invented, he could have been George Costanza in real life.

If TV had existed, Bertie would have gone for the “trifecta” like his fellow mediocrity George Costanza. 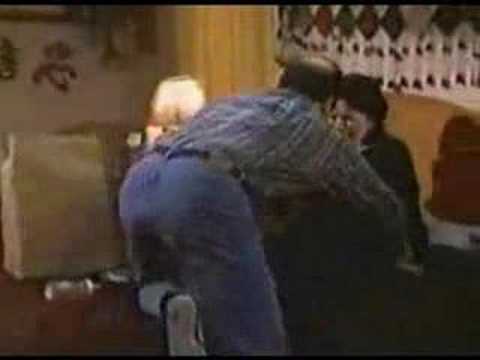 The secret Speech From The Throne (earls and higher ranks only) was much more entertaining than the public version.

“Oh, Your Majesty, Defender of the Faith! Yes yes YES!!”

No mention of the infamous (and confusing (and super politically incorrect)) Bombay Fornicator? A chair which appeared in British ruled India (hence the name) in the Victorian period, with extendable leg rests rotating out from the arm rests. Various (more prissy?) folks have insisted that it might have been ‘merely’ more comfortable just to put one’s legs up (ala reclining chair) or even as a birthing chair …but as sure as colonial behavior becomes vile you can bet some sort of (uncomfortable?) sex was involved. Yet it remains unclear which partner is positioned where [shrug] (“options, laddie, options…”) 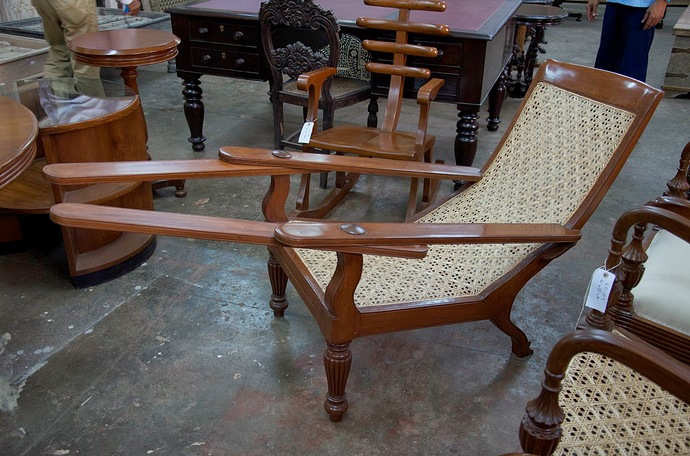 No wonder Parliament initially ignores the Throne Speech and discusses plumbing instead!

Someone doesn’t have any imagination, clearly…

Only one piece of sex furniture will do!

Anytime I hear “sex chair”, Burn After Reading pops into my head: 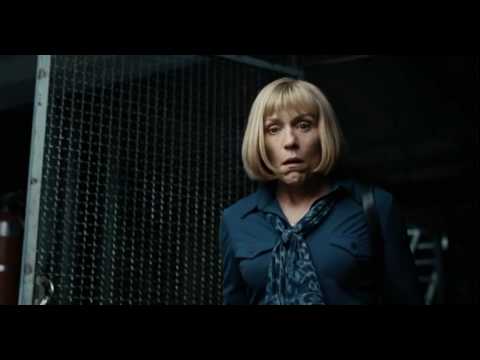