The scientists and innovators who invented the internet to the FCC: you really, really don't understand how the internet works

No, they don’t CARE how the internet works (as long as it makes their cronies money).

“It is difficult to get a man to understand something, when his salary depends upon his not understanding it!” - Upton Sinclair

oh boy Pai, you are going to get coal in your stocking…

The upshot of this is, for those of you who are interested, is that the FCC is so heavily violating the rulemaking procedures in so many ways that it is essentially making this a slam dunk for all of the many, many lawsuits that will be brought to shut down whatever “rule” they make.

And it’s so egregiously violated that it’ll probably be blocked out of the gate, because judges really don’t like it when you don’t even try to slap a veneer of respectability on your efforts.

This incredibly flawed rulemaking process will also make it 10 times harder for Pai (or whatever successor he has) to try it a second time, because the first horrific attempt will be used as material evidence that the rules are being made in overt bad faith. 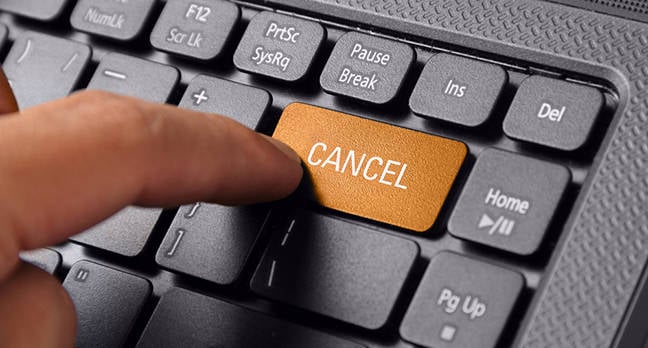