The second T in Toronto is silent—isn't it?

“Teronno”. As a native Teronnonian. The first “or” is pronounced more like “er”.

Well, OK then, but how can you distinguish it from the capital of Albania?

What about the Lone Ranger’s faithful companion then? Does it become “bookem Tonno”?

So the second T in Toronto is like the R in Melbourne?

We seem to have Detroiters bringing up our terrible butchering of legacy French names for streets/places with some frequency. Don’t forget Charlevoix and Dequindre!

Back on topic regarding our neighbors to the east and/or south - yup, I sure did know the second ‘t’ is silent. I can no longer say it any other way. Thanks, Hockey Night in Canada!

Folks in Baltimore know what I mean.

Anybody can play this game. Around here:

I am told these are so the locals could tell Yankee spies in the “War of Northern Aggression,” but I suspect that is just BS.

My favorite, from back home, is:

Monongalia County. Why? Because when it was incorporated, they couldn’t figure out how to spell “Monongahela.” Place names can be fun!

Born and raised in Detroit, I love hearing Google mispronounce cities and streets. The best one I heard just the other day was Gratiot, she really butchered that one.

But as far as Toronto…

We were married the Saturday after Thanksgiving in 1984, that meant our anniversary falls on the holiday most years so for many years, until recently, we took a long weekend in Toronto because it was less than 4 hours away. It was nice because it wasn’t a holiday over there and with the exchange rate for many years it was like a free vacation.

We’ve also spent a lot of long summer weekends there. Can’t wait to get back.

I have never heard Toronto pronounced with a silent T by actual Toronto residents.

So I guess the debate rages on.

Interesting that just across the border here in WNY I can’t recall ever hearing someone pronounce Toronto without the second T. I’m sure there are people in the area who do pronounce it the way Toronto residents pronounce it, but they don’t appear to be common.

I’ve been there twice, and that is news to me.

I pronounce the second T, because I’m an American, and I have a preoccupation with not trying to sound like I’m mocking the locals with mimicry. Same reason I don’t say, “Nawlins,” “Bal’mur,” or “Mel’bn.” My accent doesn’t have the local pronunciation modifications as the natives of those cities, so I feel like a poser mimicking them.

How do you pronounce Worcestershire?

When someone from outside Canada asks where I’m from, I give it the full pronounce-all-the-letters treatment, to make sure they recognize it, but at home it’s more like Toronno/Tronno/Trawno.

(Not many outside the city know this, but the initial “P” in Toronto is silent and never written.)

As a nickname, The 6ix seems to have replaced T.O., T-dot, Toronto the Good, and others.

I live in the former borough of Etobicoke, now part of Toronto. Bonus points if you know which letter is silent.

I live in the former borough of Etobicoke, now part of Toronto. Bonus points if you know which letter is silent.

That’s a trick question. You pronounce them all, but the K is soft. Everyone always forgets that.

You pronounce them all, but the K is soft.

How do you pronounce Worcestershire?

I say “sauce for people who can’t handle real tamarind”…

I like how in Spanish the name is the most logical and straightforward name. English Sauce. 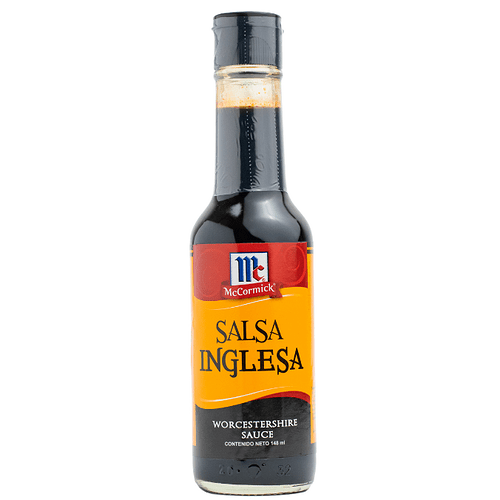