You mean like blowing up some buildings on Downing Street? With C4, say? And the whole thing livestreamed with Snapchat filters over everyone’s faces as they lay dying? Does that count as a joke, or just a wretched attempt at absurdity? I don’t know! Will it get the authorities interested? Let’s find out!

… and whoever else in the Five Eyes / Seven Eyes / global surveillance establishment that GCHQ decides to share it with. (Right?)

Hey, Brits, get yourself a VPN while they are still legal! The government will immediately become suspicious of you, obviously, but at least they won’t know which cat videos you’ve been watching.

Even better, anyone capable of compromising the least secure of those 48 organizations will also have access to any information that organization can access. So while attackers may not be able to access the Secret Intelligence Service (MI6) copy of your (and everyone else’s) browsing history, I think the Food Standards Agency’s servers may be a little bit easier to breach.

The code guy? You know who needs secret codes? Spies, terrorists, and fascists. Today I guess you can add pirates and criminals. Decryption is a serious danger to a democracy trying to protect its people.

Social engineering. If I have access to your browsing history and I see that you frequently visit, say, BoingBoing I can pretend to also enjoy visiting BoingBoing to establish a connection with you. Once we’ve had a nice chat about the latest posting and you’ve relaxed a bit I can start steering the conversation towards a particular topic.

Blackmail. Even if your browsing habits are fairly tame and all the sites you visit are legal, are there any sites that someone could show up at your place of business and list that would cause you embarrassment or cause some of your customers to stop doing business with you? I’m sure your boss would be surprised to hear that you’ve been spending a lot of time on job search sites, for instance.

Future reference. What’s legal today may not be legal tomorrow. Suppose that the Internet and this Snoopers Charter had existed in the early 1900s in the United States. When 1920 rolls around, Eliot Ness goes back to his record of browsing history to identify people who had visited websites about home brewing of alcohol. Many of the people who visited those websites may have stopped brewing due to Prohibition … but it gives him a nice list of people to check to ensure they’re staying dry.

As long as you aren’t a criminal or weird pervert, what do you have to worry about?

or a member of the Green Party 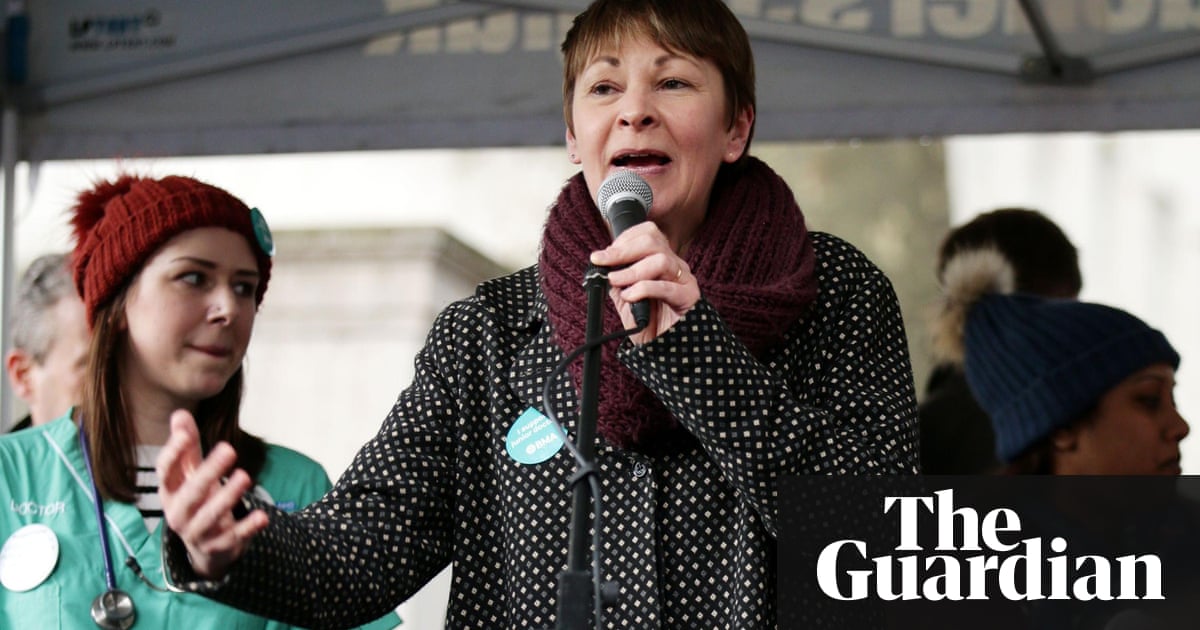 Too little, too late but there’s a petition on the parliament website. +130,000 and counting so it’ll be up for debate again, and rejected again, due to absolutely fucking pathetic opposition from labour.

Every time I think the US is politically fucked, the UK goes and does something that makes me not feel so bad.

Thanks for looking out for me, UK!

Why didn’t Tyler Durden get boingboing on the list?

Hey, Brits, get yourself a VPN while they are still legal!

Yeah, I’ve been thinking that’s a good idea. Anyone have any recommendations?

I’m using AirVPN on my laptop, and it seems okay.

AirVPN - The air to breathe the real Internet

A VPN based on OpenVPN and operated by activists and hacktivists in defence of net neutrality, privacy and against censorship.

How is an ISP supposed to keep any useful or searchable record of users’ browsing history when anything the government might want to monitor is HTTPS? All they’ll be able to see is that you and everyone else goes to Facebook and Twitter.

I realize there are some “risky” sites out there far removed from the usual crowd of social media. Visitors to those places are easily identified by this kind of mass surveillance, but if you’re on those sites, you have bigger things to worry about (such as the site itself being targeted for surveillance or seized.)

Any thoughs on Cyberghost who were recently on a Humble Bundle?