This will be law in the United States within a year or so, depending on when the next domestic terror attack (non-white) happens

It’s a small price to pay to pretend to be safe!

and yet another reason to never move to the UK, though sadly the USA seem eager to catch up to them in this way.

Next up in the UK, more pretexts for using those tools to snoop into the private lives of civilians. At least they give people in North America a preview of what to expect.

It’s worth noting that we’ve had something like that in Denmark since 2007. Four things are especially noteworthy:

… Not to mention that the oversight more or less stopped at the security vetting of individuals. As usual with procedures established these days, no transparency or public oversight was included. Not even the basic right to review your own logs. Expect similar in the UK, I’m afraid.

For instance, a number of people were outed as gay or trans to their bosses. Others simply quit rather than go through the procedure.

It will be the blackmailers full employment bill.

It’s amazing that an ostensibly democratic state could grant itself more invasive surveillance powers than most dictatorships. (Or possibly all dictatorships - I’ve seen it suggested that this surpasses what any other government is doing.) How are people not completely outraged by this?

If you aren’t a pervert of a criminal, you should be fine. Juuuussssttttt fiiinnneeee…

Any recommendations on good VPNs with exit nodes established in countries without this kind of legislation? In the meantime buy shares in storage suppliers. It’s a massive government subsidy to hard drive manufacturers to store oodles of irrelevant data.

Reasons why this is a bad idea:

Fire up Tor and the VPN.

Let’s have a look at who will have access to your browsing history - http://yiu.co.uk/blog/who-can-view-my-internet-history

Next up - censoring all unconventional sex acts like errr…female ejaculation(!) in the new and improved digital economy bill.

Well look at the bright side: this sounds like a great way to discover new types of pornography. Just gotta get access somehow. 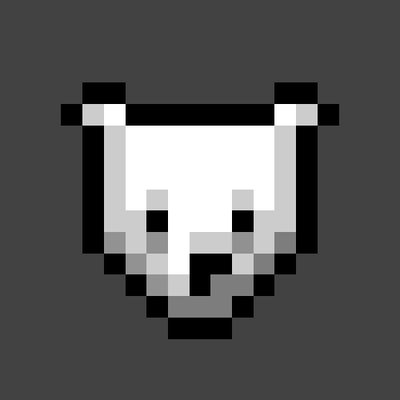 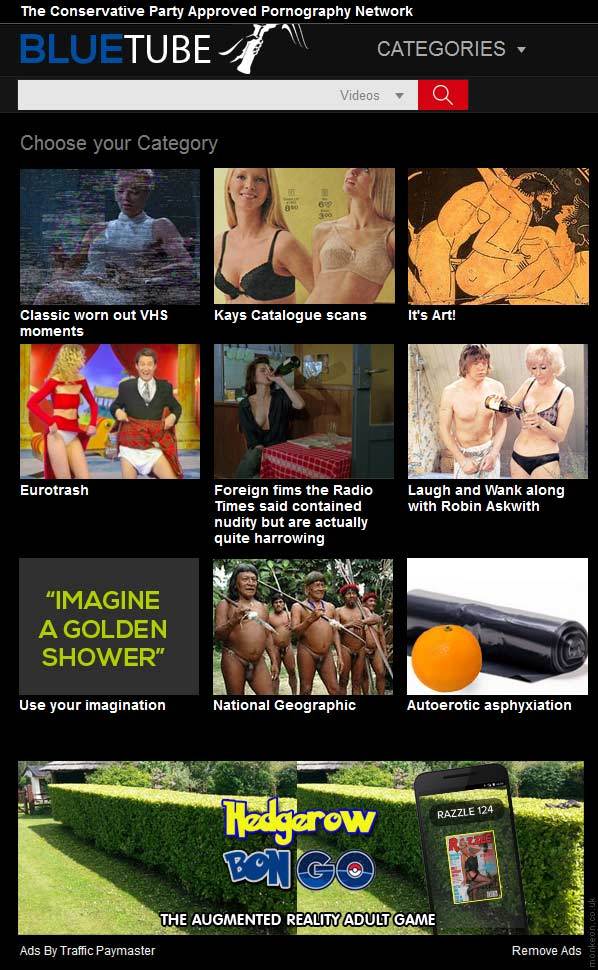 Sadly, nobody believes politics is anything more than a game these days, designed to generate funny news stories for the media. It’s hard to see how we fix this.

Because as usual, the main news outlets have been crying about the size of a fucking Toblerone rather than anything that actually matters. Other than the Guardian mentioning it below the fold two days ago, I haven’t seen or heard anything in the press. It’s disgraceful, but I’m no longer surprised.

That’s what I’m thinking. You create something like this and it is guaranteed to get hacked. If it’s actually tracking everything for everyone, you could find out a lot of interesting things about people in power.

I’m sure they’ll find ways to exempt themselves, but spouses and children might still be easy targets. It just seems like a colossally stupid thing to do.

I’m shocked that so massively invasive a program could be introduced with such stealth, but I suppose the build-up has been long enough that the final pieces being put in place didn’t seem like news. A warning about the dangers of normalization, I suppose…