The speech from Chaplin's The Great Dictator

This is still relevant to our lives and times… 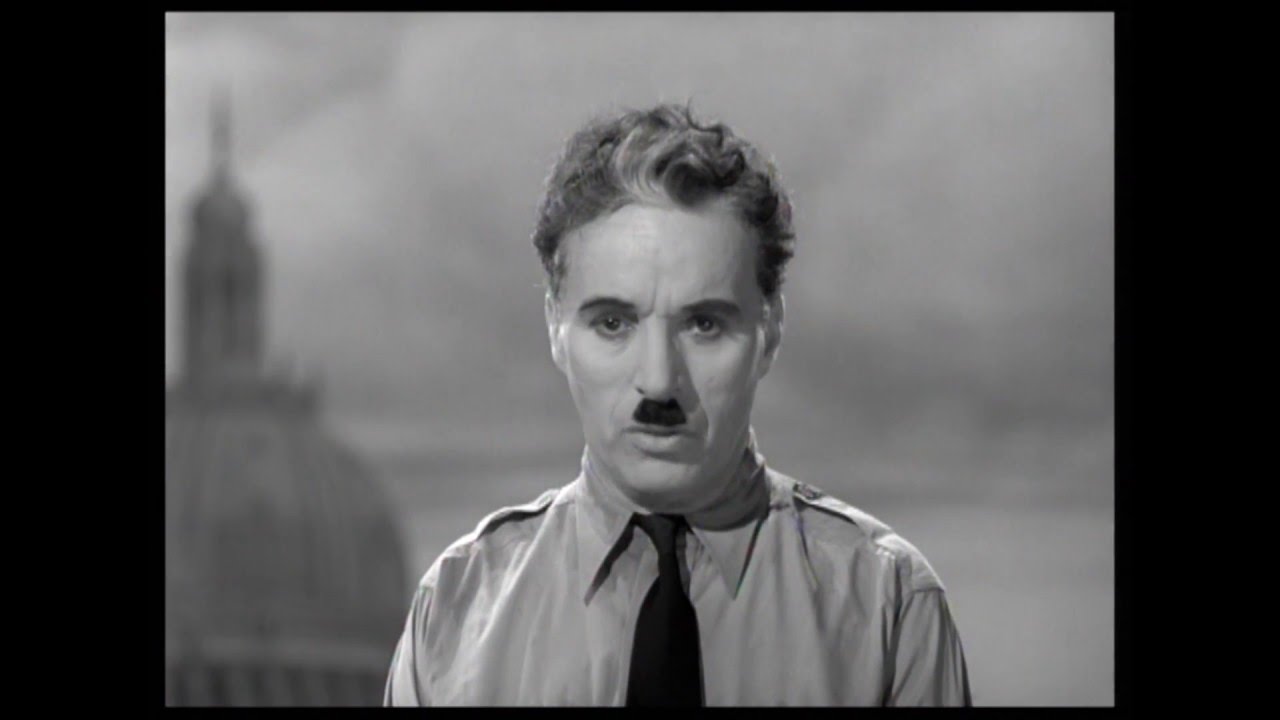 No, you should thank Charlie Chaplin!

Him too! Sharing it in this moment is down to you, though. So thank you.

Thank you!
I’ve never seen this speech before, and now I have tears in my eyes.

It’s the one Charlie Chaplin movie I have on DVD. Not that I won’t eventually get some others, but this one is more than just a well composed movie.

I first saw it in 1975 on tv, some replacement for a baseball game. It was good then, I was fifteen. It’s not just the speech, at the end, it sends up the dictators of the time. The dance with the globe is wonderful, we sort of see it echoed in Mel Brooks’ “To Be or Not To Be”. Neither film makes light of the situation, just says things about the bad, with a bit of humor to lessen the blow for the viewers.

I’ve watched Diary of Anne Frank and Schindler’s List (well I skipped parts) on tv, and have both on DVD, but it’s hard to bring myself to watch them again. I know what happened did happen.

The Great Dictator, like other Chaplin films, comes from careful observation.

Still the best ad for a hat shop I’ve ever seen: 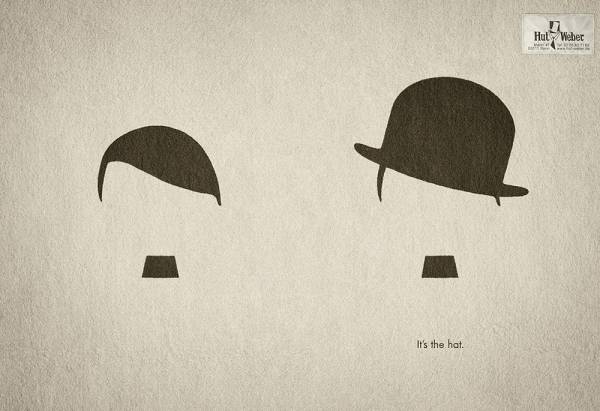 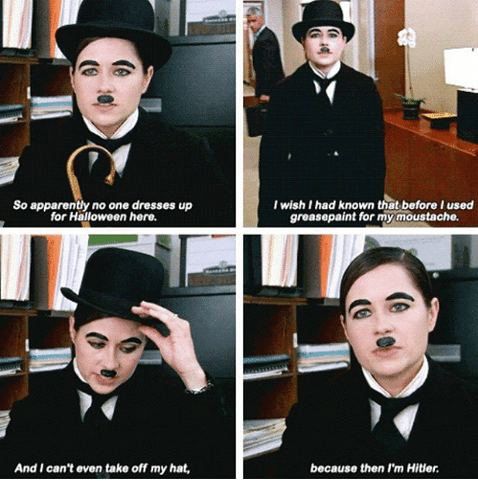