The story behind the Cottington fairies hoax of 1917

Originally published at: The story behind the Cottington fairies hoax of 1917 | Boing Boing 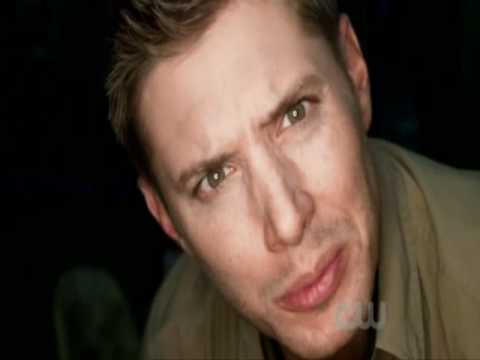 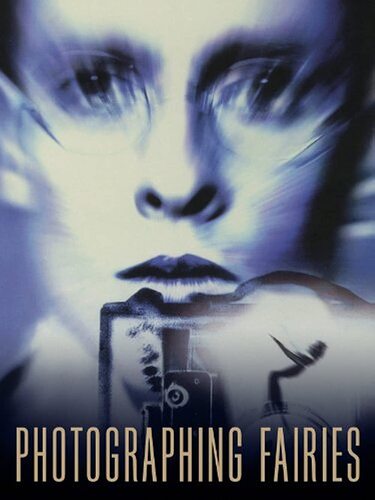 I loved that film. So much so that I don’t dare watch it again in case it doesn’t match my memory of it.

There was another (more directly based on actual events) related film released in the same year: 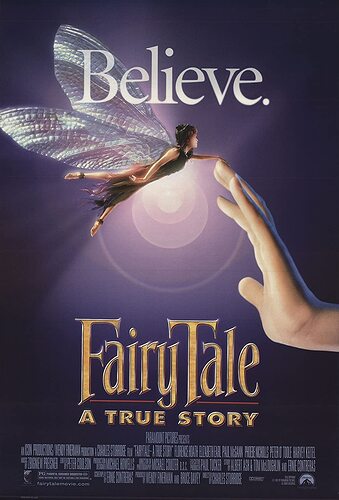 FairyTale: A True Story: Directed by Charles Sturridge. With Harvey Keitel, Jason Salkey, Peter O'Toole, Lara Morgan. In 1917, two children take a photograph, which is soon believed by some to be the first scientific evidence of the existence of...

The story behind the Cottington fairies hoax of 1917

I first learned of it in James Randi’s “Flim-Flam!” 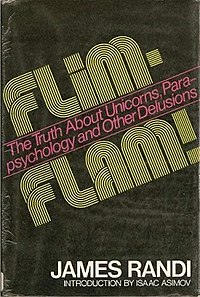 Flim-Flam! Psychics, ESP, Unicorns, and Other Delusions is a 1980 book by magician and skeptic James Randi about paranormal, occult, and pseudoscience claims. The foreword is by science fiction author Isaac Asimov. Randi explores topics which he says that scientists and the media are too willing to promote without skepticism and proper expertise. Timothy Ferris wrote that Flim Flam! "will enlighten any reader who does not clearly understand that not one shard of evidence exists to prove that ...

My favorite thing about the film FairyTale: a True Story is that James Randi couldn’t bring himself to hate the film even though it depicts the fairies as real because he was so impressed by Harvey Keitel’s rendition of Harry Houdini.

There’s a lot to love about Fairy Tale: A True Story. For example, even in the context of what you grayed out above, the film makes it clear the photographs are a hoax.

s. g. collins is the only person to cover ground strokes…
not including ‘bad astronomy’… 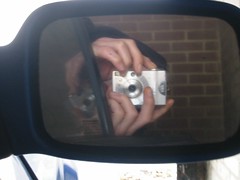 I kind of suspect this is what the future will think of our current worries about “Deep Fakes” – they’ll laugh at us and wonder how we could find these things convincing the same way we look at the obvious fakery of photographs of fairies, ghosts, flying saucers, bigfoot, etc.

Terry Jones’s book, “Lady Cottington’s Pressed Fairy Book” proves the existence of fairies. Just check out all the squashed-flat fairies in the book. 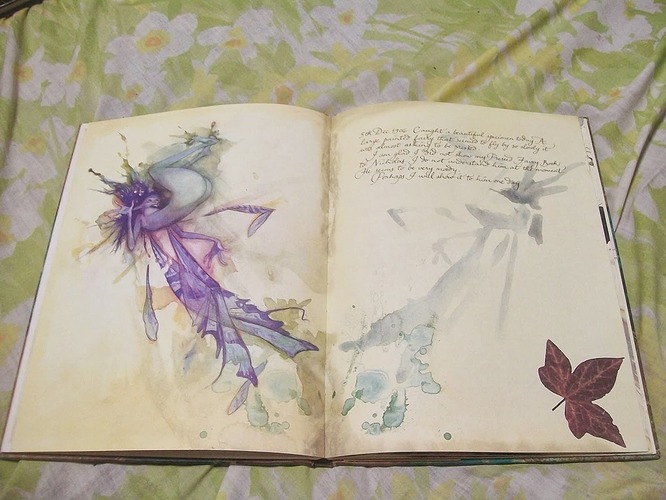