Naive Protagonist: I am here for the non-sexual job to earn a salary in a conventional manner.

Mysterious Employer: I would prefer to engage in various forms of sexual intercourse.

Protagonist: I am now less naive and am choosing to end this relationship.

Mysterious Employer: This saddens me.

This comment almost fits the Explain a Movie thread. 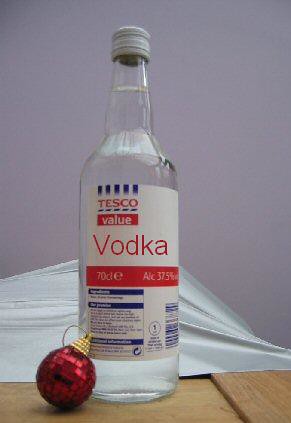 It is a little further out. You may be right.

Either that or it’s an Oxford (MS, USA) comma. Still an Oxford comma, just entirely the wrong Oxford.

I see that, and raise you:

Do they make tramp juice too?

I don’t know. That may depend on your province. 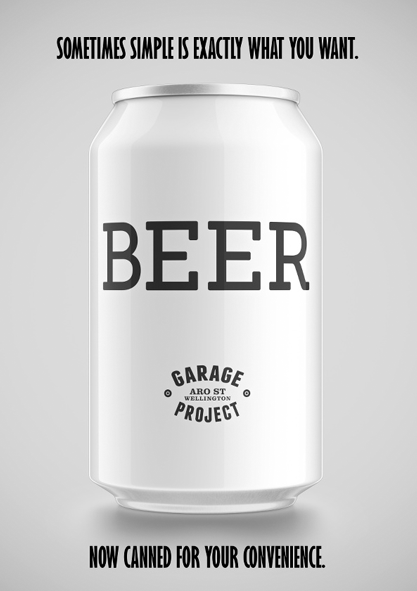 It couldn’t be simpler. Pilsner malt, Saaz hops and Czech yeast. That’s it. Sometimes simple is exactly what you want. Why bother dressing it up? It is what it is. Beer.

This is a real thing, and it’s delicious. As are al^^ most Garage project beers.

Edit: This stuff, though …

… RUN. RUN LIKE THE WIND. NEVER STOP AND NEVER LOOK BACK

It also gave me weird flashbacks of 1980s’ BBC news reports concerning South Africa, every single one of which concluded with stock footage of dancing Zulus, to illustrate whatever Mangosuthu Buthelezi of the Inkatha Freedom Party thought about the matter at hand.

Comment about just leaving something here because the author can’t think of anything else to say. 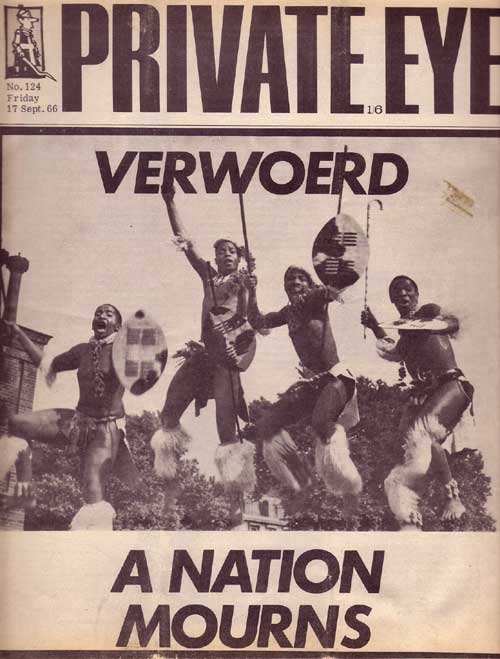 The official site for the UK's number one best-selling news and current affairs magazine: Private Eye. Subscribe here for only £34 a year. 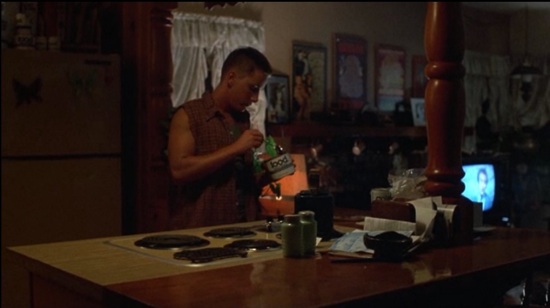 Incidentally, just reading the RSS headline I mentally filled in “…one plucky girl.”

I have Every complaint and no complaint. I am in a ridiculous iconic building or landscape and nowhere. I am dyspeptic and pikatic. 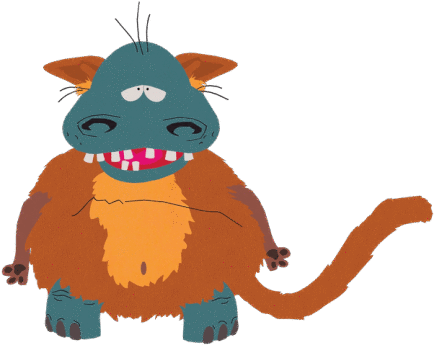 He-he! If you add those two numbers together you’ll be in the ball park

Vaguely (ir)relevant comment about something tangentially suggested by previous comment, of no real interest except to the poster: 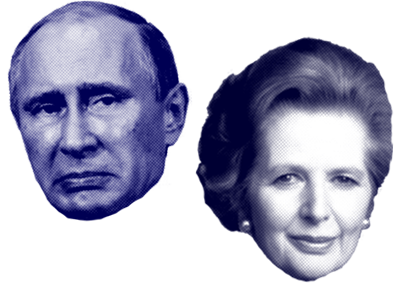 Celebrate our 1,500th issue this July by helping us choose our best cover. Voting has now opened!

Reminds me very much of this TEDx talk I saw:

Looks like a North American version of Kwiksave, a sadly-defunct supermarket chain in the UK, whose own brand products were marked ‘No Frills’ for a few years. I rather miss Kwiksave…it was cheap and crappy, but an absolute godsend for people on limited budgets in the days before Aldi and Lidl. Though they never, never had any bread on a Monday afternoon for some reason.

I should read the Western. It’s got a Lady in it!

When I lived in Liverpool there was a small local supermarket that sold generic lemonade in a bottle where the blue label and the yellow writing were tonally matched. The label had more fizz than the 2ltr bottle.