The Tao of Coach John McGuirk

There will be [ETA:] a time when the mere fact that these words are being spoken with the authority of a white middle-aged male’s deep voice won’t make this “wisdom” sound anything more than completely deranged. We hadn’t reached that time when the show first aired and I doubt we’re there yet.

There will be [a] time

The good news may be that Nature is phasing out the white man, but the bad news is that’s who She thinks we all are.

I loved Coach McGurk and the first time I heard H. John Benjamin and so glad he has gone on to do cool things.

To this day I still say “DVD. DVD!” in my head due to one of his scenes.

As a boy, I consciously sought wisdom from various father figures.

I got most of my “pearls of wisdom” from this Cat. 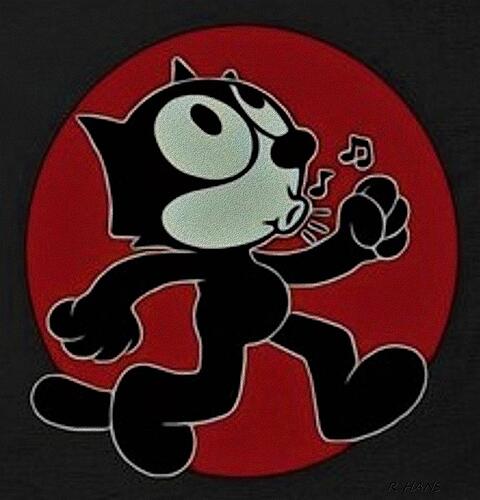 Has H. Jon Benjamin ever played a character who wasn’t full of sh*t (albeit in the most endearing way possible)?

Bob Belcher is a very sincere schlub of a character. Very different from Archer and Coach.

Bob Belcher is a very sincere schlub of a character.

Bob Belcher is the best father figure on television.

“If at first, you don’t succeed,” my father would say, “try and try again.” Then I would turn to the sage advice of Coach John McGurik from the Adult Swim show Home Movies . Coach McGuirk would retort with, “if something is too hard, it’s not worth it.” Finally, some applicable advice.

As the saying goes, “Simpsons did it”. 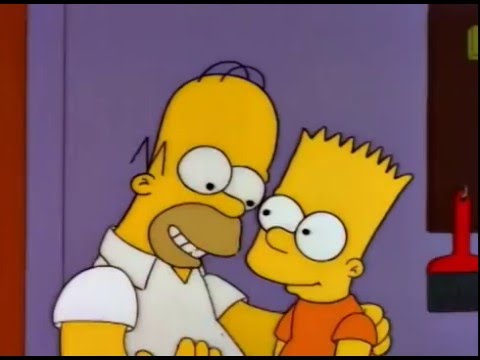 I always felt like Brendan viewed McGuirk’s life was a cautionary tale. It seemed like McGuirk felt Brendan needed a father figure who wasn’t as uptight as the adults around him, but he was always too lazy to put in the effort, and came off more like an older brother giving terrible advice. Also, the tattoo scene is the best McGuirk moment IMO. 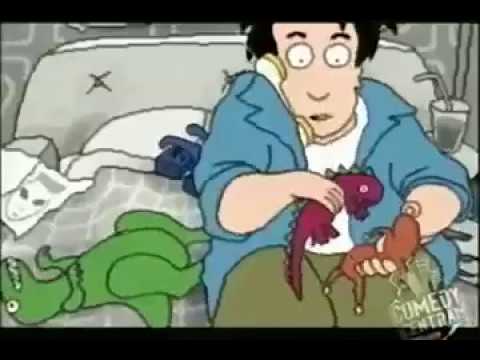 My brother told me that, in big, stentorian, didactic voice: “Little brother, don’t EVER do, what you see me doing now.”

For all of Coach McGuirk’s flaws - and they are many - he cares more about Brendan, and is more emotionally available to Brendan, and does more for Brendan, than Brendan’s actual father. Something something the father you need rather than the father you have something something. As well as being available and interested in Paula (Brendan’s mother). Spoiler: the show ends with Brendan, Paula, and McGuirk going on a trip, together, with the unspoken assumption that maybe, just maybe, they’ve become a kind of family unit. It’s nice.

McGuirk’s advice is typically terrible, but he’s genuinely trying to help Brendan. He’s giving Brendan what he has. Okay, sure, from our perspective it’s terrible, but he’s never hurtful to Brendan. He participates - such as it is - in all of Brendan’s schemes (from being in his movies, to being in the school play that Brendan directs, to yes, giving daily advice). McGuirk cares, which is more than can be said for a lot of adults.

Home Movies is definitely comfort food watching for me. Might have something to do with the fact my bro and I made super8 films in the 70s…but it’s just a great show and there’s something about the theme music, simple yet affecting, that instantly relaxes me. 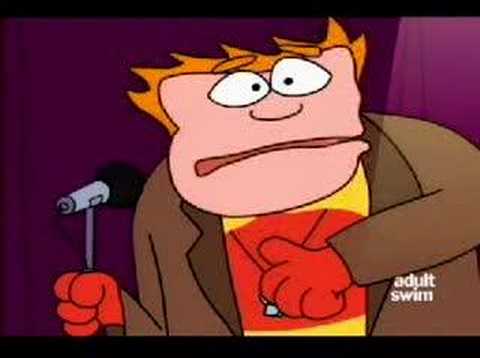